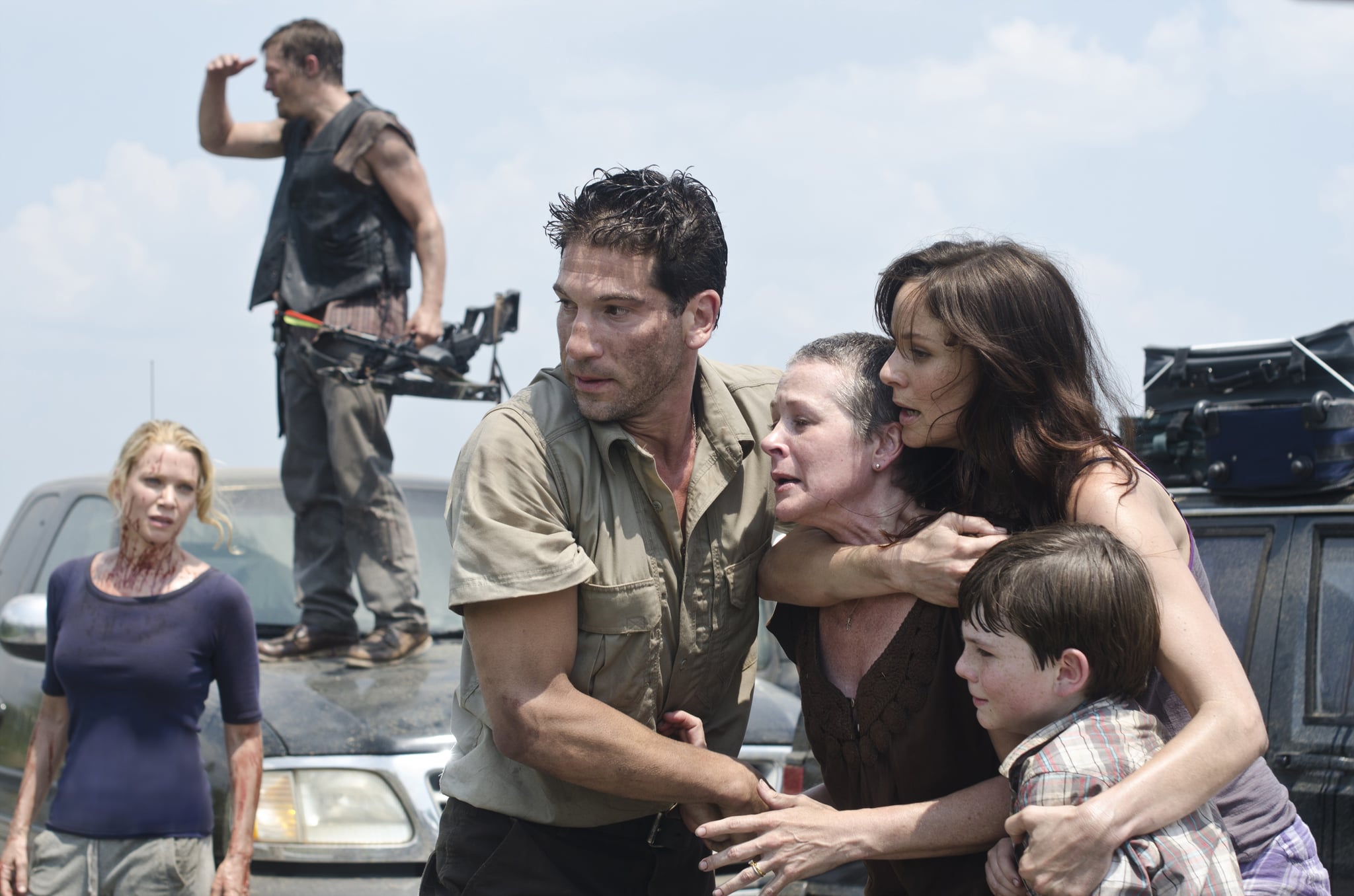 Just when you think The Walking Dead is done with surprises, AMC's zombie drama comes back with a major curveball. After Andrew Lincoln confirmed his decision to exit the show after season nine, fans have been more than a little shaken when it comes to the future of the show. Now, in a surprising turn of events, The Walking Dead is throwing an old fan-favorite into the mix: The Punisher star Jon Bernthal will reprise his role as Shane Walsh.

According to TVLine, sources confirm that the actor will be returning for one episode. As you might recall, Shane is killed in season two during a fight with his former best friend, Rick Grimes. He comes back as a walker, only to be permanently taken down by Carl Grimes (Chandler Riggs), who himself dies from a walker bite in season eight.

While we don't know how exactly Shane will be returning, we have a fairly good idea of how it will go down. We have to assume he won't be coming back from the dead, since it's clear that Carl flat-out kills him. That means his mode of return is most likely in a flashback, a figment of Rick's imagination (similar to his return in season three), or some other sequence similar to Rick's visions of the alternate future that were prominent in season eight.

We have a feeling his return will coincide with the departure of Lincoln's Rick, who will only appear in six episodes of the ninth season. Fans got especially excited about the actor's return after a fan spotted Bernthal hanging out with Lincoln and Norman Reedus near the Georgia set of The Walking Dead.

However they manage to bring him back, we have no doubt it'll be an emotional episode.