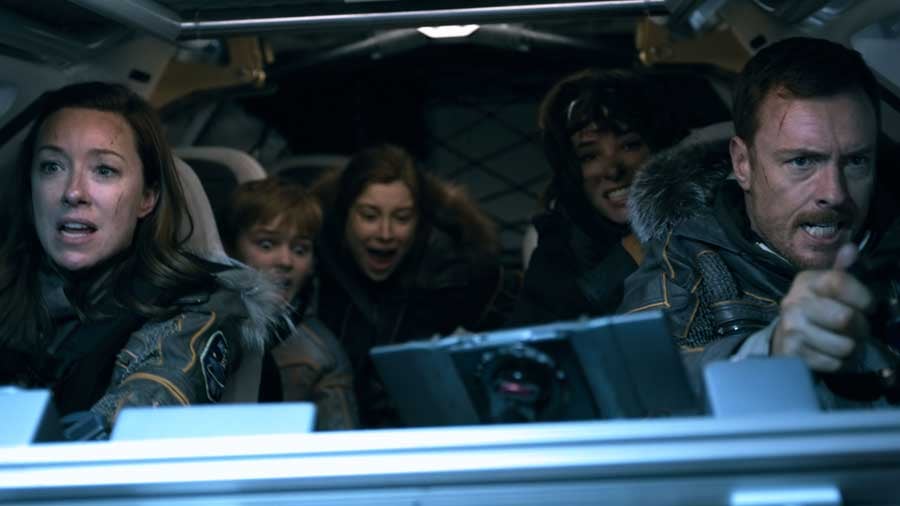 Lost in Space hit Netflix back in April, much to the delight of sci-fi fans everywhere. It is a reboot of the classic CBS series from the 1960s, though it really is a reboot in name and the vaguest of plot details only. The new series is a slick family adventure set in space, complete with mysterious aliens and possibly nefarious characters who may not actually be helping the Robinson family.

While it takes a few episodes to really find its groove, the first season as a whole is a wild, gripping ride, receiving largely positive reviews from critics and fans alike. But will that translate to a second season for the space adventure?

It used to be that Netflix hardly put an original series on their service that didn't get a second season. But in recent years, the streaming giant has become a little more judicious with the cancellation notices. Everything Sucks!, The Get Down, Girlboss, and Gypsy are all shows that came out in the last couple years that only lasted one season on Netflix, apparently not earning enough viewership to continue (Netflix famously does not release streaming data for their originals). Lost in Space, however, has officially gotten the green light for new episodes! Netflix confirmed that the space adventure will continue in season two on May 14.

The news is exciting, but not exactly a surprise. Lost in Space has a couple things going for it, after all, that indicated it might be an easy renewal, barring very low viewing numbers. First, the reviews have been great. Rolling Stone calls it "blockbuster TV" and Radio Times critic Mark Braxton says it takes his fond memories of the original series and makes an incredible new piece of TV. Secondly, it's a show that almost the whole family can watch.

A lot of Netflix shows fall firmly into "shows for kids" or "shows for adults"; there isn't a lot of middle ground. Lost in Space is the middle ground. The show centers heavily on the Robinson family and, aside from a few swear words, is something parents can definitely watch with children as young as 7 or 8 years old. Hopefully the streaming giant keeps the family-friendly sci-fi series around for plenty more seasons to come.