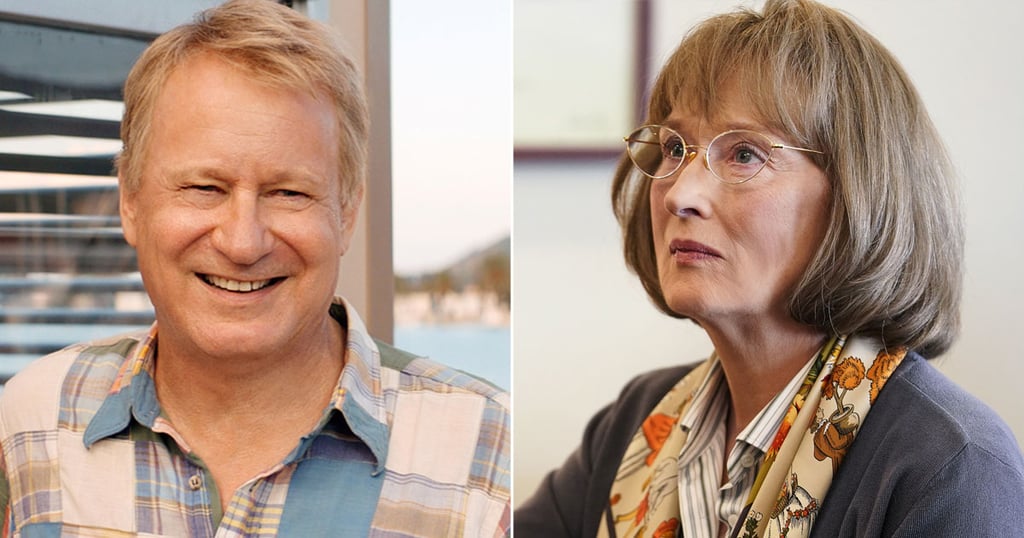 As a reminder, Stellan Skarsgard plays Bill, one of Donna's potential baby daddies, in the first two Mamma Mia! films, while his real-life son Alexander Skarsgard plays the late Perry Wright in Big Little Lies. Perry also happens to be the son of Streep's character in the show, the menacing Mary Louise. So, theoretically, Donna/Mary Louise could've hooked up with Bill, giving birth to both Perry and Sophie (Amanda Seyfried)? Or would that mean Donna/Mary Louise would be hooking up with Bill/Stellan? And Perry would be . . . OK, now my brain is starting to hurt.

Alright, obviously none of that is actually happening. But it's fun to think about, right? Luckily everyone on Twitter seems to agree, so if you'll excuse me, I'm going to keep scrolling through all the wild connections until it makes sense (or I just start screaming).

Netflix
Unsolved Mysteries: Where's Lena Chapin? Here's What We Know About Her Case
by Stacey Nguyen 1 hour ago

Netflix
Unsolved Mysteries: 3 Theories on What Happened to Patrice Endres
by Stacey Nguyen 6 hours ago

Movies
We Can't Go to the Movies Right Now, So Get Your Fix with These 13 Movie Podcasts
by Amanda Prahl 6 hours ago