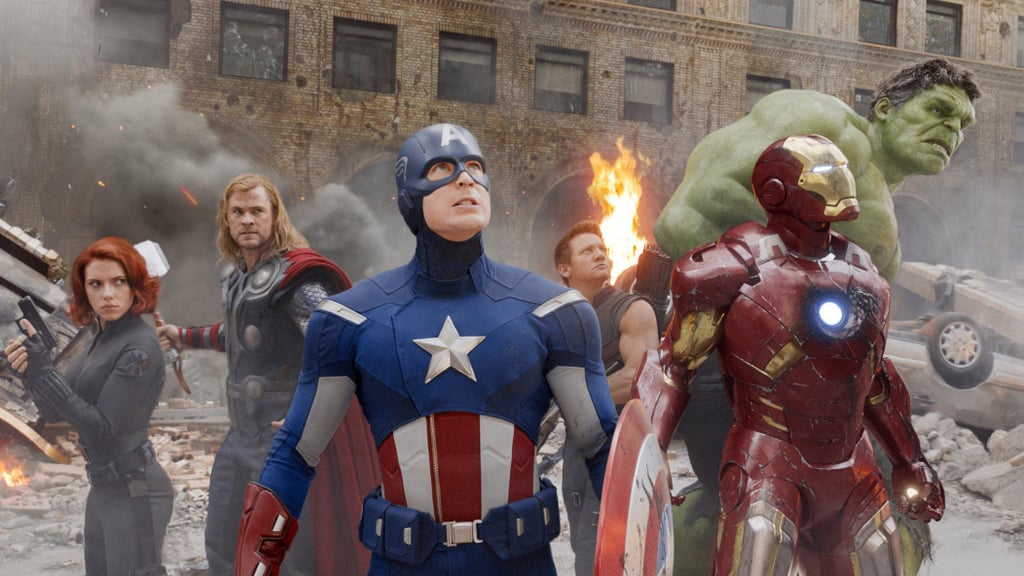 From Iron Man to Avengers: Infinity War, See How Much EVERY Character Has Changed

It's hard to believe that the Marvel Cinematic Universe (MCU) began 10 years ago and has spawned 19 films (and that's just so far). From 2008's Iron Man to 2018's Avengers: Infinity War, we've met superheroes and villains galore, forgiven some antiheroes, and mourned fictional loved ones as if they were our own. What began with Tony Stark confessing, "I am Iron Man," has become something truly epic. We've watched our heroes evolve from their origin story to form the collective that we know as the Avengers, so in celebration of 10 years of awesomeness, let's take a trip down memory lane and see how our beloved Marvel characters have changed from their first movies to now. Avengers assemble!

Previous Next Start Slideshow
The AvengersMovies

Jesse Williams
We May Be Saying Goodbye to Jackson Avery, but Here's Where to Watch Jesse Williams Next
by Monica Sisavat 18 hours ago