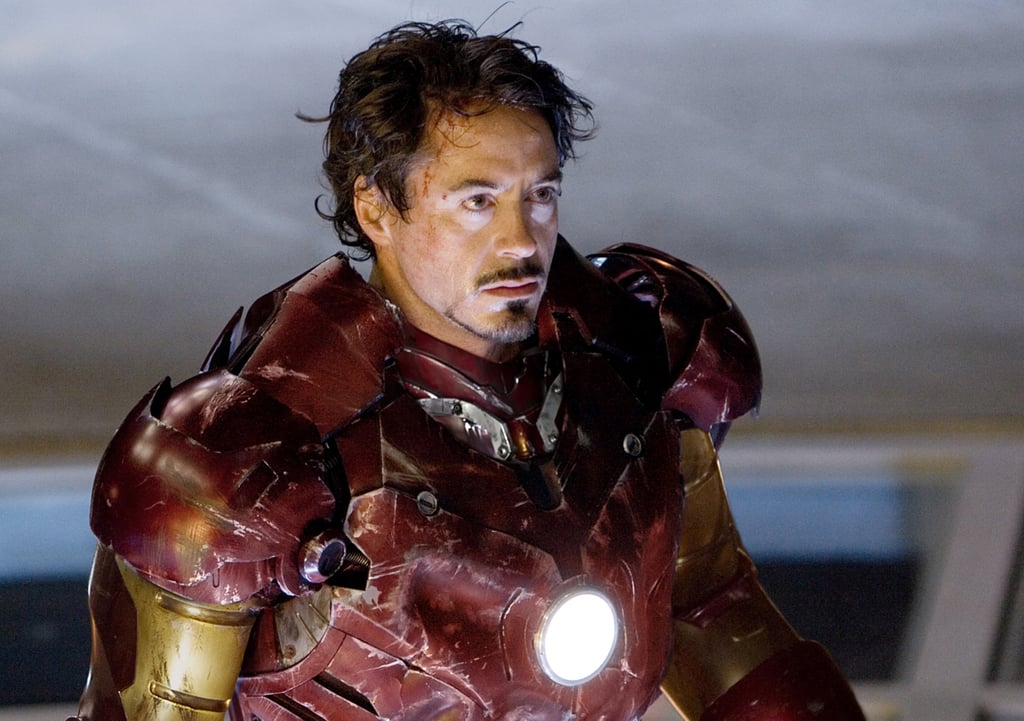 It's easy to think of superhero movies as just popcorn entertainment, not "truly" good movies. That's why it might come as a surprise for some people to learn that every single Marvel movie so far — all 20 of them! — has earned a "certified fresh" rating from the review aggregator site Rotten Tomatoes. The films of the Marvel Cinematic Universe have been praised for everything from their scripts to their world-building to their characters, and the best of them have been reviewed on par with some of the top movies and have won major awards. Ahead of this year's major Marvel releases, we've ranked all the Marvel movies so far by their review ratings — check it out and see where your favorite ranks!

Halloween
Why Does Ghostface Kill in Scream? It's Complicated, but We've Got Answers
by Amber Frost 23 hours ago