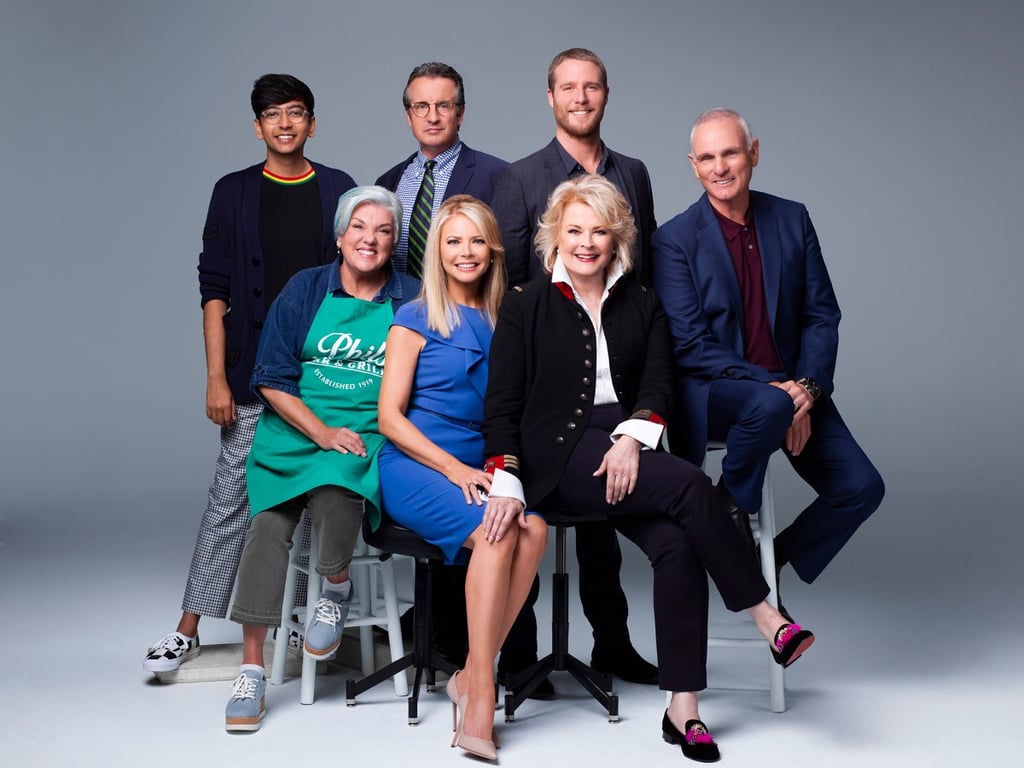 This year is shaping up to be the year of the reboots. Not only are Roswell and Charmed set to return to your TV screens, but Murphy Brown is as well. To celebrate the award-winning show's 30th anniversary, Candice Bergen will be reprising her role as the star reporter of the fictitious FYI network.

CBS stated in a press release that the new series will be returning "to a world of cable news, social media, fake news, and a very different political and cultural climate." The show's creator, Diane English, will be returning as a writer and executive producer, along with plenty of the original cast members. Interested to see who else will be starring in the reboot? Read through to get to know the full cast before the show begins on Sept. 27!