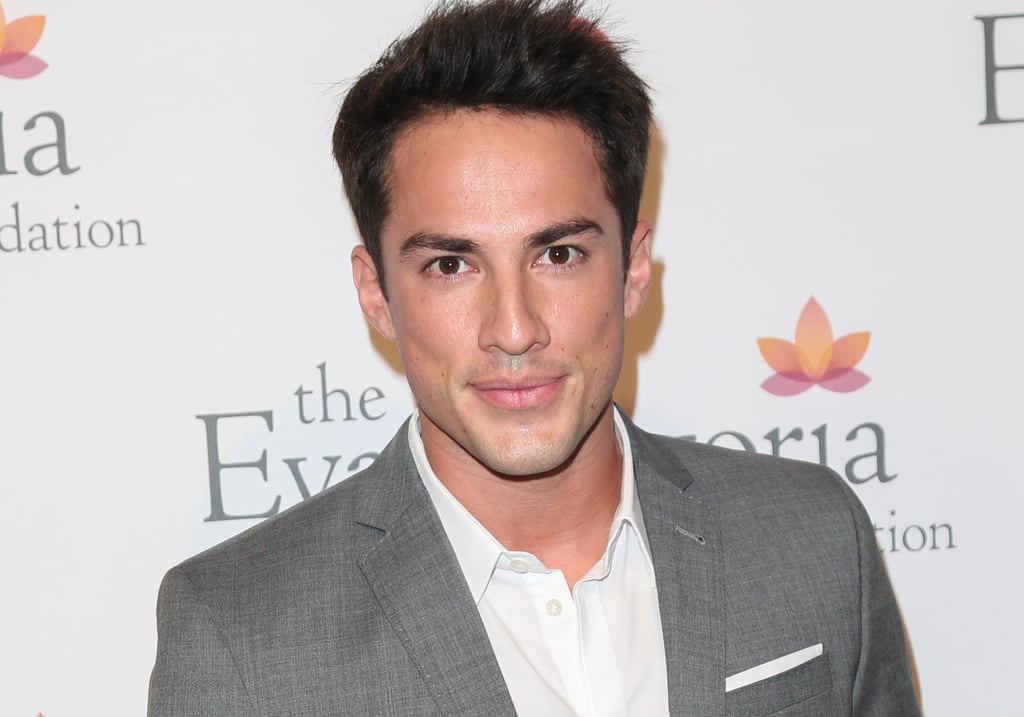 Excited For the Roswell Reboot? Get to Know the Cast of the New CW Series

It's been 16 years since Roswell last graced our television screens, but fans of the cult classic can rejoice as The CW is releasing a reboot titled Roswell, New Mexico in the upcoming 2018-2019 TV season. Much like the original show, the reboot will be based on the Roswell High book series by Melinda Metz, but unlike the Jason Katims teen alien drama, this time around, the storyline will be set 10 years after the characters graduate high school.

Another difference between the two series is the casts. While the original show served as a launching pad for stars like Shiri Appleby, Colin Hanks, and Katherine Heigl, who were all relatively unknown at the time, the reboot series will be stacked with plenty of actors you already know and love, like Michael Trevino from The Vampire Diaries and Tyler Blackburn from Pretty Little Liars. Interested to see who else will be starring in the new series? Read through to get to know the full cast before the show airs.