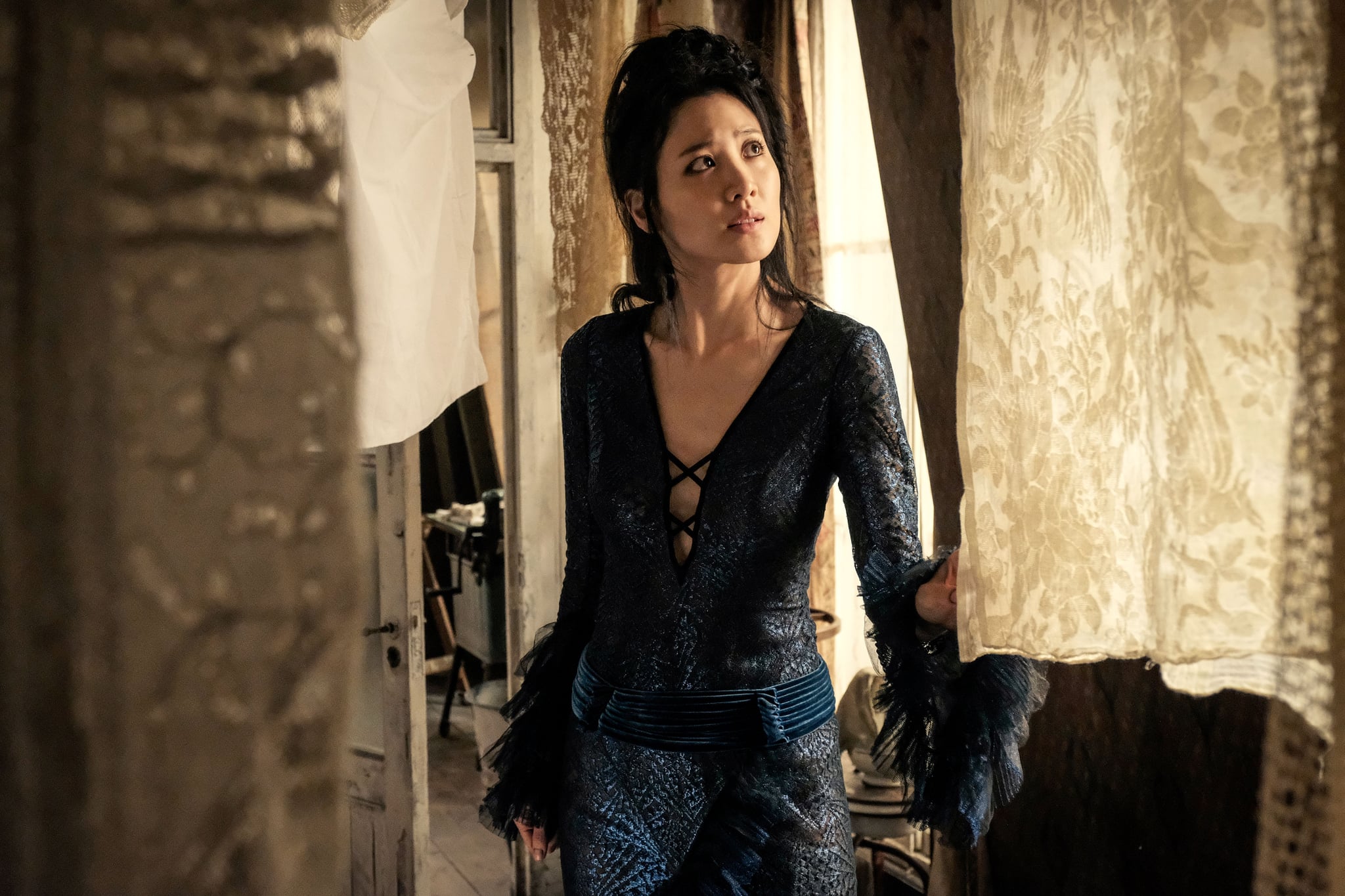 Are you sitting down? Just before the release of Fantastic Beasts: The Crimes of Grindelwald, we've stumbled upon a wild new theory courtesy of our favorite corner of the internet, Reddit. Now, as you know, the new Fantastic Beasts film will have connected threads to the Harry Potter books, even moreso than before. We're going to be a seeing young Minerva McGonagall, as well as a young and maybe slightly gay Dumbledore. But perhaps even more titillating is the mystery surrounding one of the books' great villains: Nagini.

Recently, we learned that not only would we meet the woman who will become Nagini, but we'll also get more information about her origin story. Like, for instance, the fact that she's a Maledictus. But here's where things get really interesting. According to Reddit user soupycutie, there's a lot of evidence to suggest that Nagini may be more than just Voldemort's future horcrux and snake companion. She might be his mother.

There are a few reasons why this may be so. For one, the movie takes place right around the time of Voldemort's birth. Like, within weeks of his birthday! There's also the fact that, in Harry Potter and the Half-Blood Prince, there's an interesting fact about Voldemort's mother. Mrs. Cole, who housed Tom Marvolo Riddle in her orphanage once upon a time, said those in charge wondered whether the woman had come from a circus. Just coincidence, or a decades-long secret that is about to have a huge payoff?

There are other threads as well: the fact that Nagini seems to have a very maternal relationship with Voldemort in the books, so much so that she even nursed him to health when he was in the process of being reborn. The theory even uses this as a way of justifying Voldemort's snake-like appearance. Perhaps he's just a chip off the old block. All of it's lining up, right?

Related:
Brace Yourselves, Potterheads — These Fantastic Beasts 2 Photos Are STUNNING

As with any good theory, there are a few points of contention. For one, the actress who plays Nagini (Claudia Kim) is of Asian decent, and based solely on Tom Riddle's looks in the movies, he may not be half Asian. But that seems a bit like splitting hairs, doesn't it? Fellow Reddit users bubbled up other complaints: that Merope Gaunt (that's the name of Voldemort's mother in the book) likely wouldn't have joined the circus until after giving birth to Tom, and the movie is set in the weeks before. Then there's the fact that Mrs. Cole likely witnessed Merope's death, but hey, who knows?

Here's the theory in full for you to parse out yourself. For the record, though, plot inconsistencies do not outright nullify a theory. After all, according to the books, Minerva McGonagall's birthday is in 1935, so it's hard to figure out how she'll appear in a movie that's set to take place in 1926. Time can be a funny thing, though, can't it? We're not sure what to believe anymore.