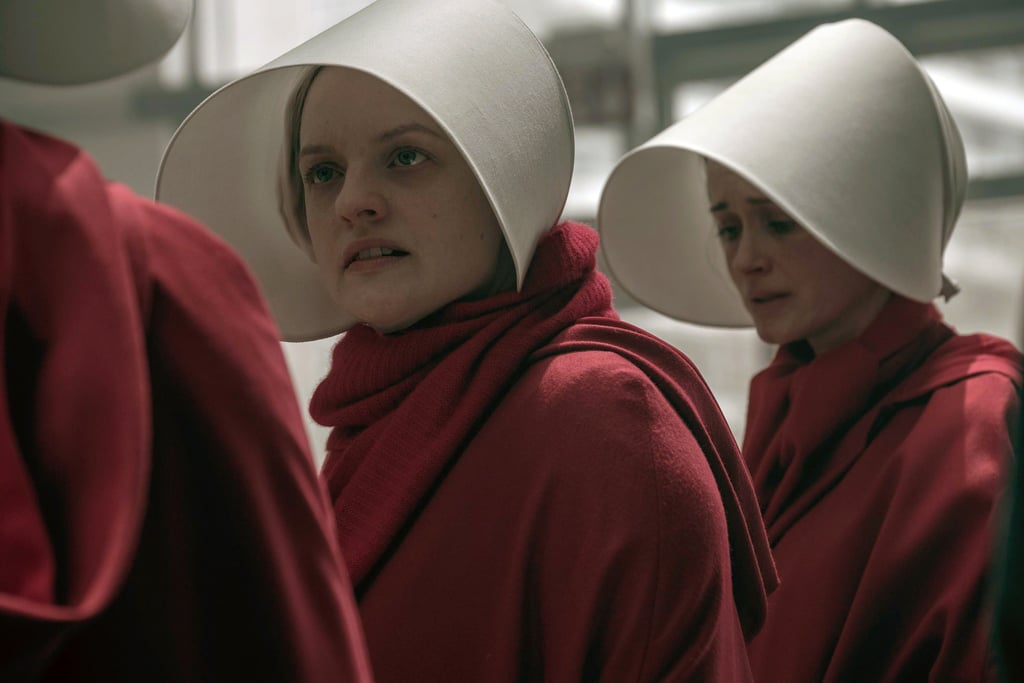 Summer movie season is hotter than ever, with a slew of major blockbusters and intriguing new titles hitting the big screen this season. While the big focus is on the multiplex, though, there's another set of movies becoming available for viewing — and they have the added bonus of being able to watch them in your pajamas! Over at Hulu, the marquee event for the month of June is the season three premiere of The Handmaid's Tale, but there's a ton more coming to the streaming platform beyond its headliner original programming. From past blockbuster hits to smaller films or shows you might have missed the first time around, these titles will keep you occupied during the hot, hot, hot months this Summer!