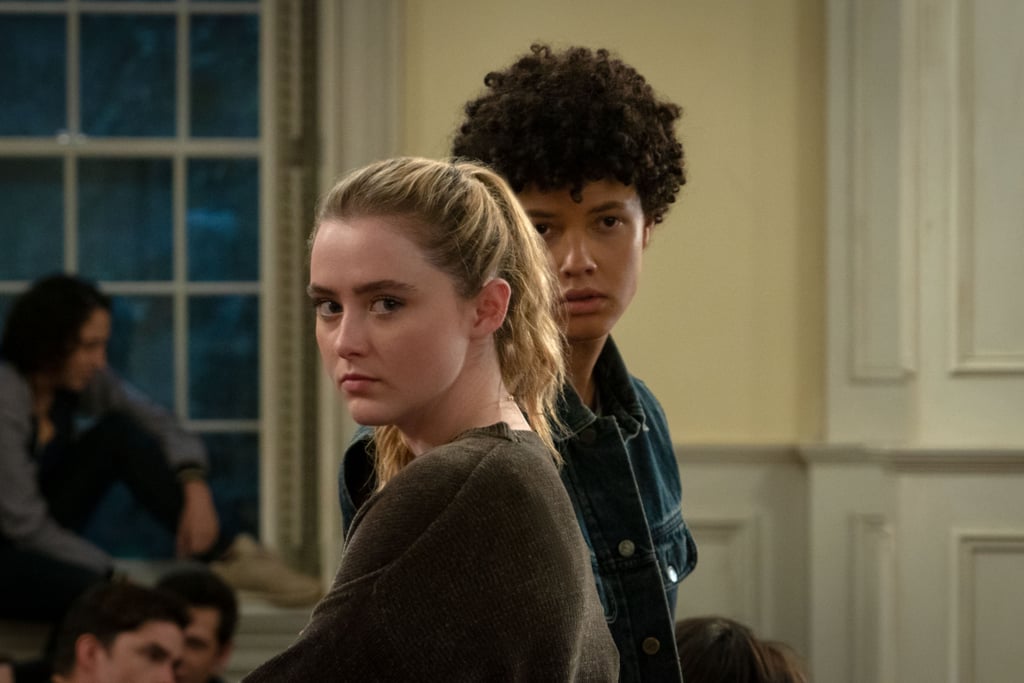 Every New Show That Netflix Premiered in 2019 (Buckle Up, There Are a Ton)

Need a new show to binge? You're in luck, because Netflix debuted a whole bunch of binge-worthy series in 2019. Even though the past year brought the end of some of our favorite series (such as Orange Is the New Black), Netflix softened the blow with tons of new sci-fi series, comedies, and reality shows. While we look forward to the new shows coming in 2020, count up how many ones you watched in 2019 — even if you only caught one or two episodes. (We haven't done the math, but we're pretty sure it would be impossible to watch every episode of these shows in one year.)