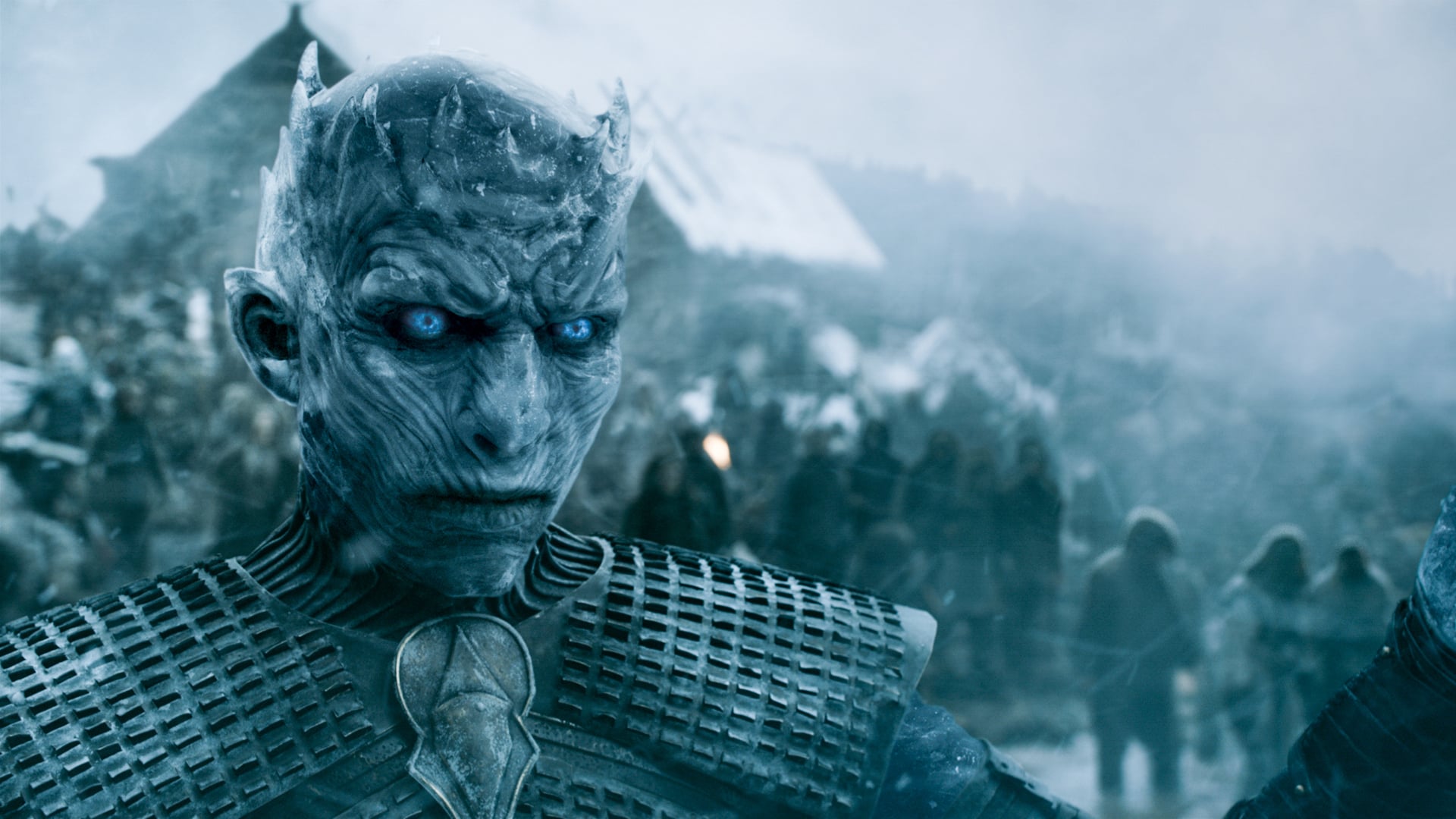 Warning: spoilers for Game of Thrones are all over this!

There are a lot of mysteries we still have to solve in Game of Thrones, and we only have one season left to do it. There's only five more hours (give or take a few minutes) left of the entire series, and we're still trying to figure out all things surrounding the Night King. Like, is he going after someone specifically? How are our heroes supposed to kill him when they don't even know what he wants? And the biggest question of all: who is the Night King?

Obviously fans have some ideas on the Night King's identity, and the most popular theory is that he's actually Bran Stark, with his mind trapped in the body of the First Man who is kidnapped by the Children of the Forest and turned into the Night King. Though the theory is depressingly dismal enough to happen in the world of Game of Thrones, actor Isaac Hempstead Wright has been pretty convincing denying that particular theory. But even if the Night King isn't that particular Stark (still a hard maybe), that doesn't mean he isn't a Stark at all. We've talked about why the Night King may be a Targaryen, but here are some clues that point to him having begun his life as a Stark.

Related:
Is the Night King a Targaryen? Here's Why Some Game of Thrones Fans Think So

He Was a First Man Captured by Children of the Forest 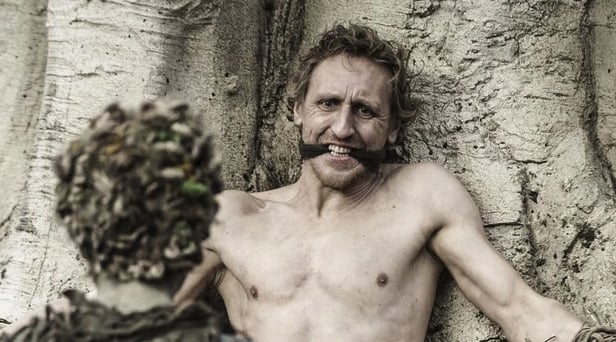 This is the most important clue there is to the identity of the Night King. In season six, the Three-Eyed Raven shows Bran the creation of the Night King. The Children have a First Man (played by the actor who portrays the Night King) tied up to a weirwood tree at the center of the spiral pattern, where they stab him with a dragonglass dagger, thus turning him into the first White Walker, who would later be the King. The White Walkers — properly known as the Others — emerged from the far north during the Long Night, a decades-long night that fell upon Westeros about 8,000 years ago (before the Targaryens came to Westeros after the Doom of Valyria).

It's well-known that the Starks are descendants of the First Men, so it's more than fair to to assume that the Night King was a Stark himself, or that the Starks are his descendants. It would definitely explain why he seems to have such strong connection to Bran and Jon, so much so that it seems like they're two of his main targets. This could also be explained by the theory that the First Man that joined forces with the Children to defeat the Others was actually Bran the Builder. He would go on to work with the Children to build the Wall along with Storm's End, Winterfell, and Hightower.

So, if one Stark — Bran the Builder — helped repel the Night King — another Stark — and his White Walkers and put magical protections into place to help defend against them (like the Wall), it would explain why the Night King is so hell-bent on getting those meddling Stark kids. He was betrayed by his own and wants to get some revenge!

His Starry Eyes Are Part of an Old North Legend 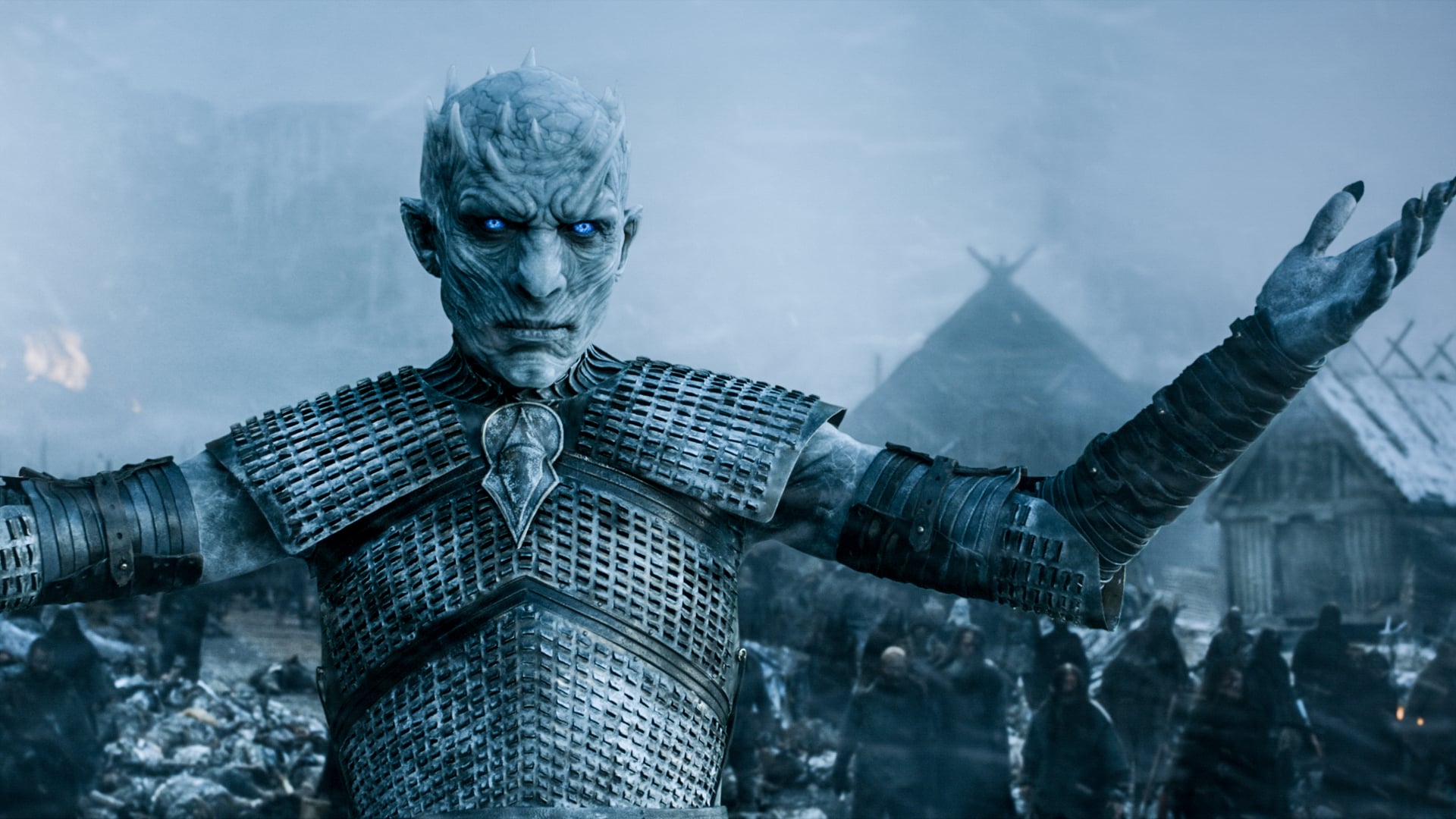 The discovery of the Night King's seven-pointed stars pupils led fans to the legend of Symeon Star-Eyes, a Stark knight from the A Song of Ice and Fire book series who is first mentioned by Bran (which has its own implications right there). Symeon lost both his eyes and replaced them with "star sapphires." If one of their own became the ultimate Other, it would explain why Brandon destroyed all mention of the Night King's name from history — the shame on House Stark would be immense. And again — it would explain why Bran and Jon have such a deep connection to the Night King, and why they feel such a sense of duty to take him down. He's one of their own, gone rogue!

The White Walker March Formation Looks Like the Stark Sigil 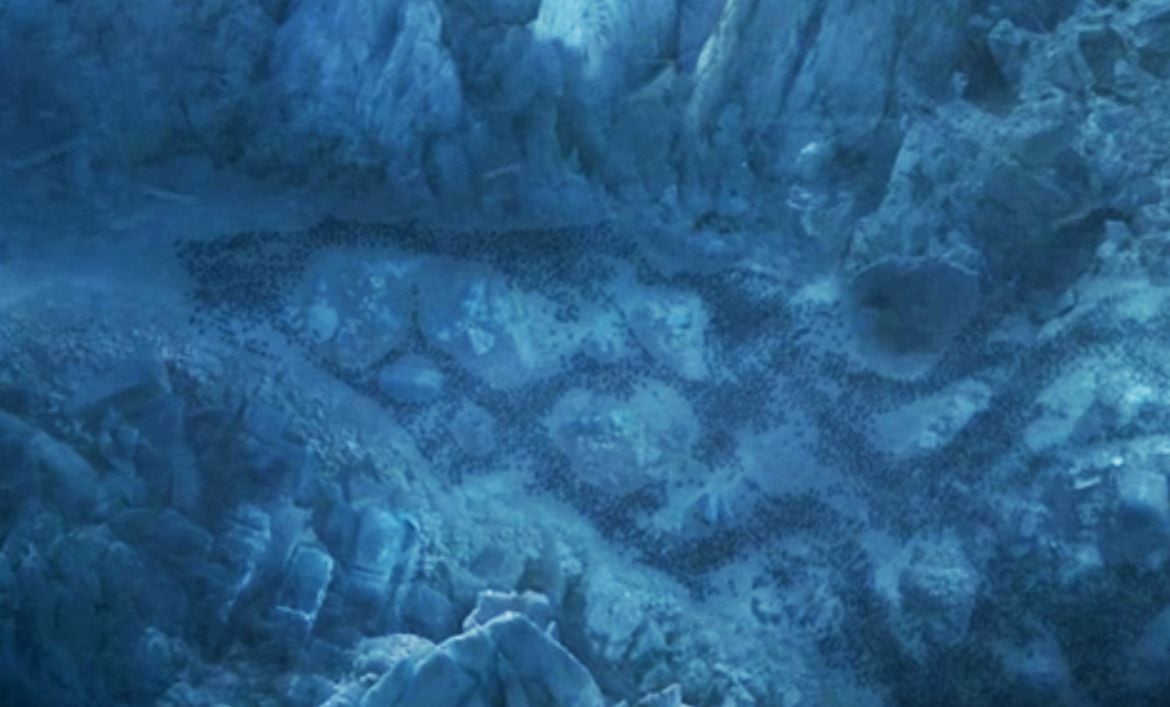 In season seven, when the Night King is leading is White Walker and wight army on their deathly march, we zoom out to see the army from overhead. And what sigil do they manage to make out? The Stark direwolf. It's hard to believe that the likeness is a coincidence.

So, is the Night King a Stark? Is he Bran? (Probably not.) Or is he just some poor unfortunate man who met the wrong end of an icy blade a bunch of years ago? Here's hoping we'll finally get an answer to the ultimate question by the end of season eight . . . or we'll have to wait for the prequel.