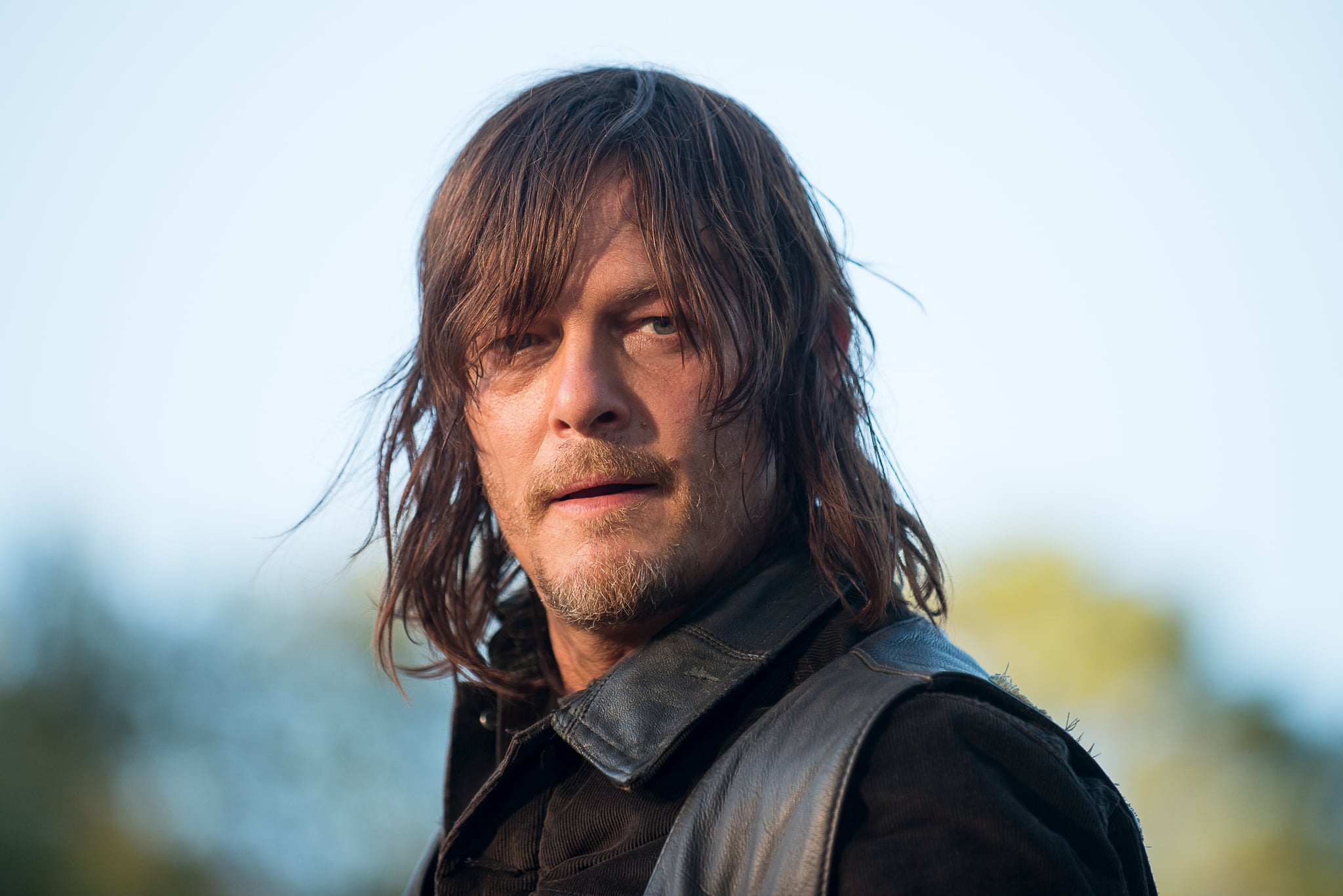 Time is slowly ticking away to the seventh season of The Walking Dead. And you know what that means: we're more anxious than ever to know who meets the business end of Negan's bat, Lucille. During the show's panel at Comic-Con, we got even more titillating tidbits about the reveal straight from the show's producers, but now we're hearing from the one and only Daryl Dixon. In a new interview with Entertainment Weekly, Norman Reedus dished on the upcoming season premiere and how this death is going to change everything.

Halloween
Hello, Horror Movie Fans! Here's a Scary Netflix Streaming Schedule For All of October
by Kelsey Garcia 15 hours ago

HBO
The Vow: The Surprising Connection Between Catherine Oxenberg and the Royal Family
by Monica Sisavat 20 hours ago

Kelly Clarkson
Kelly Clarkson's Cover of Selena's "Dreaming of You" Is So Beautifully Delicate, We're Emotional
by Mekishana Pierre 1 day ago