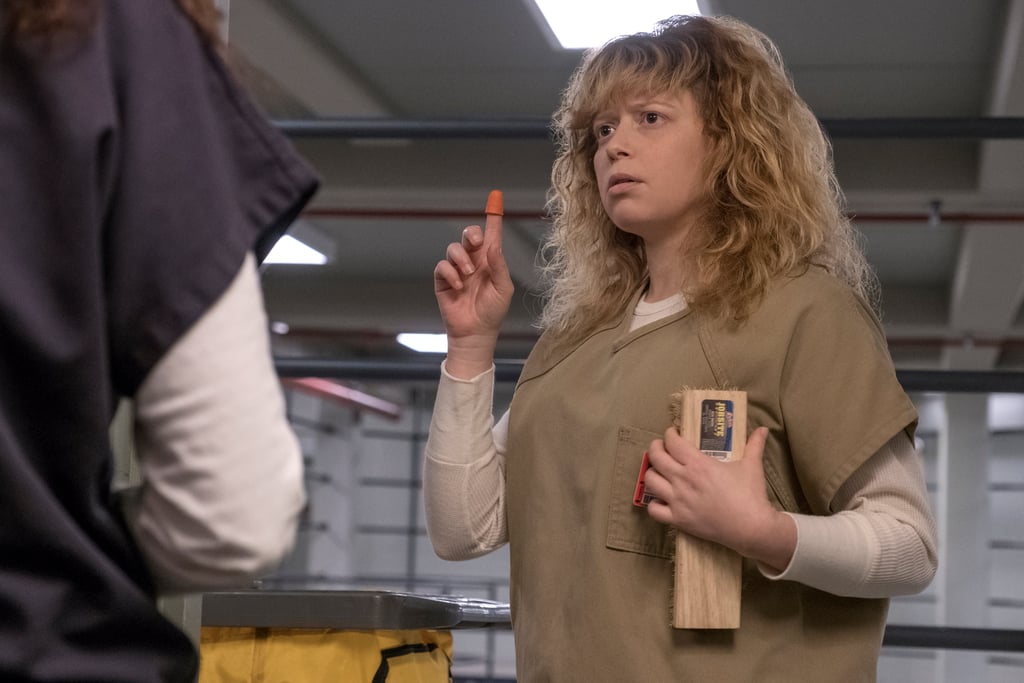 Orange Is the New Black: Here's What Happens in Every Season 6 Flashback

The sixth season of Orange Is the New Black finds many of your favorite characters in a brand-new prison, struggling to acclimate to the harsh new rules of maximum security. But for viewers, the season is a return to basics of sorts; the talented ensemble cast has been whittled down to a few core alumni (Lea DeLaria's Big Boo and Diane Guerrero's Maritza are noticeably MIA), and a traditional big bad — er, two big bads — is introduced.

That being said, one familiar aspect of Jenji Kohan's series has been toned down in a big way, and we're not just talking about the cast. The memorable flashback sequences have been majorly decreased this time around. In fact, only seven episodes out of a possible 13 even feature them. Fortunately, Kohan made sure that the ones that are featured are just as illuminating as ever.