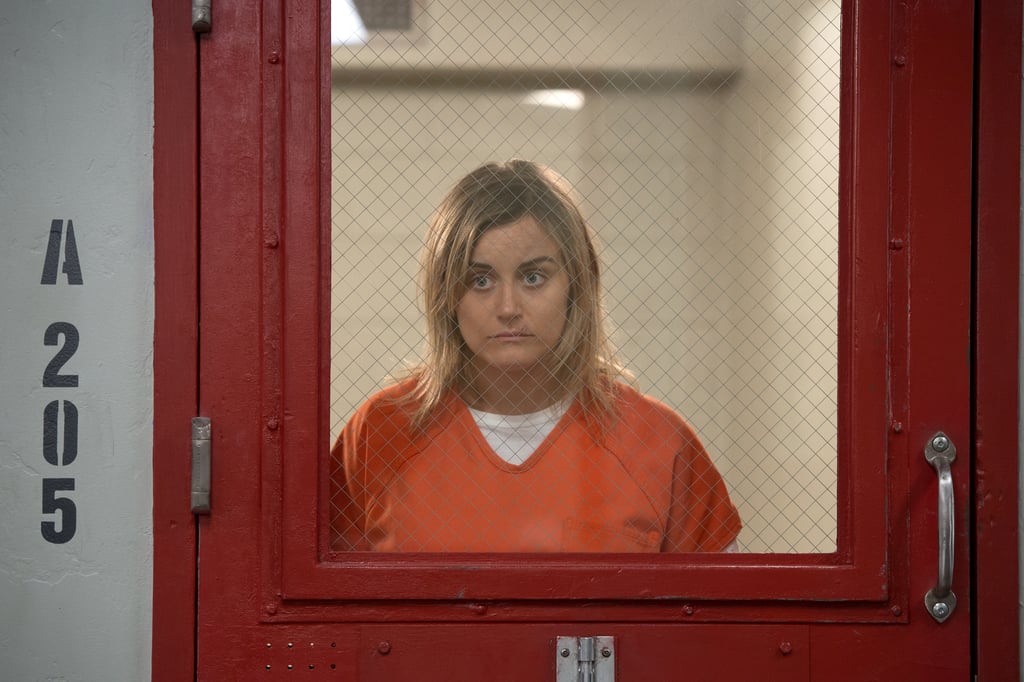 Now that Orange Is the New Black has finally returned to us, there's plenty to obsess over. In addition to refreshing ourselves on what goes down in season five's explosive ending, Netflix has kindly provided a ton of brand-new images for the fresh batch of episodes. Unfortunately, things aren't looking good for our beloved ladies of Litchfield.

Now separated and jailed in a maximum-security facility after taking part in last season's three-day prison riot, it looks like Piper (Taylor Schilling), Taystee (Danielle Brooks), Nicky (Natasha Lyonne), and others are going to be pushed to the limit. Will they turn on one another to survive their harsh new surroundings? Or will they make it through stronger than ever? Check out the photos ahead for clues, but be warned: some of the photos contain light spoilers!

Related:
The Big Thing You Need to Remember About Orange Is the New Black Season 5
Previous Next Start Slideshow
Orange Is The New BlackTV

Netflix
Zero Only Just Debuted on Netflix, but Its Cast Already Made History
by Monica Sisavat 11 hours ago

Netflix
Shadow and Bone: Breaking Down the 3 Orders of the Grisha and Their Powers
by Kelsie Gibson 15 hours ago