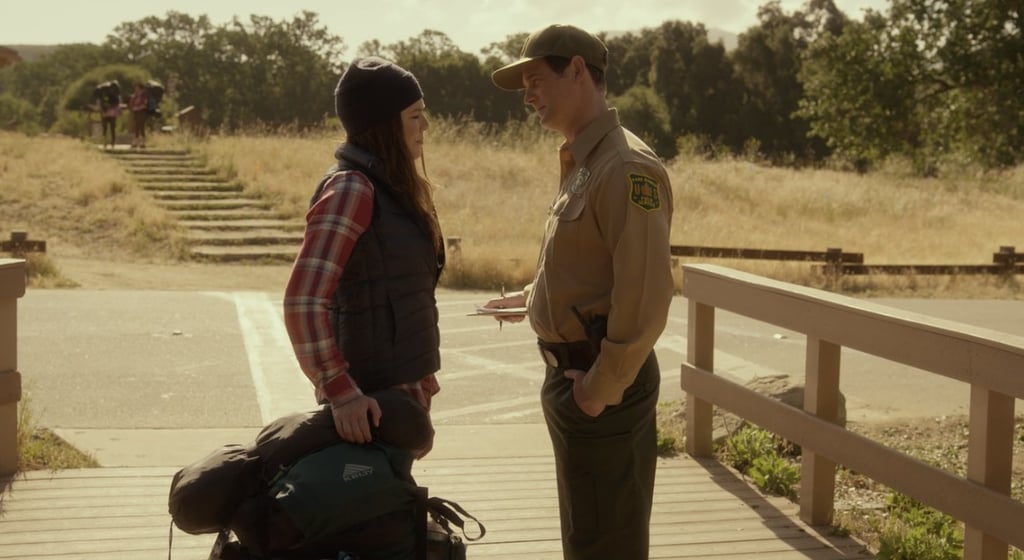 Did You Catch All of Lauren Graham's Parenthood Costars on the Gilmore Girls Revival?

Gilmore Girls: A Year in the Life may still have you in a tizzy over those final four words, but it's also been the best nostalgic treat of the year. In addition to just being reunited with our favorite Stars Hollow residents, there were several fun cameos, including a lot of appearances by former Parenthood stars. This, of course, is most significant because Lorelai Gilmore herself, Lauren Graham, starred on Parenthood after her original Gilmore Girls run. So, did you catch all the cameos? Scroll through to see the very funny ways the Bravermans, and others, showed up.

HBO
What's Going on Between Harper and Cameron on "The White Lotus"? 3 Theories
by Grace Orriss 11 hours ago