Those looking forward to The Originals season two are probably psyched about all the promised action, though some of us are more excited about the development of Hayley and Elijah's burgeoning relationship. We chatted with star Daniel Gillies, who gave us hope for their romance, but when we chatted with Phoebe Tonkin and a few reporters, she actually told us that it's Klaus that Hayley will be looking to. Find out why — and how newly hybrid Hayley will be dealing in season two — from our interview with Tonkin! 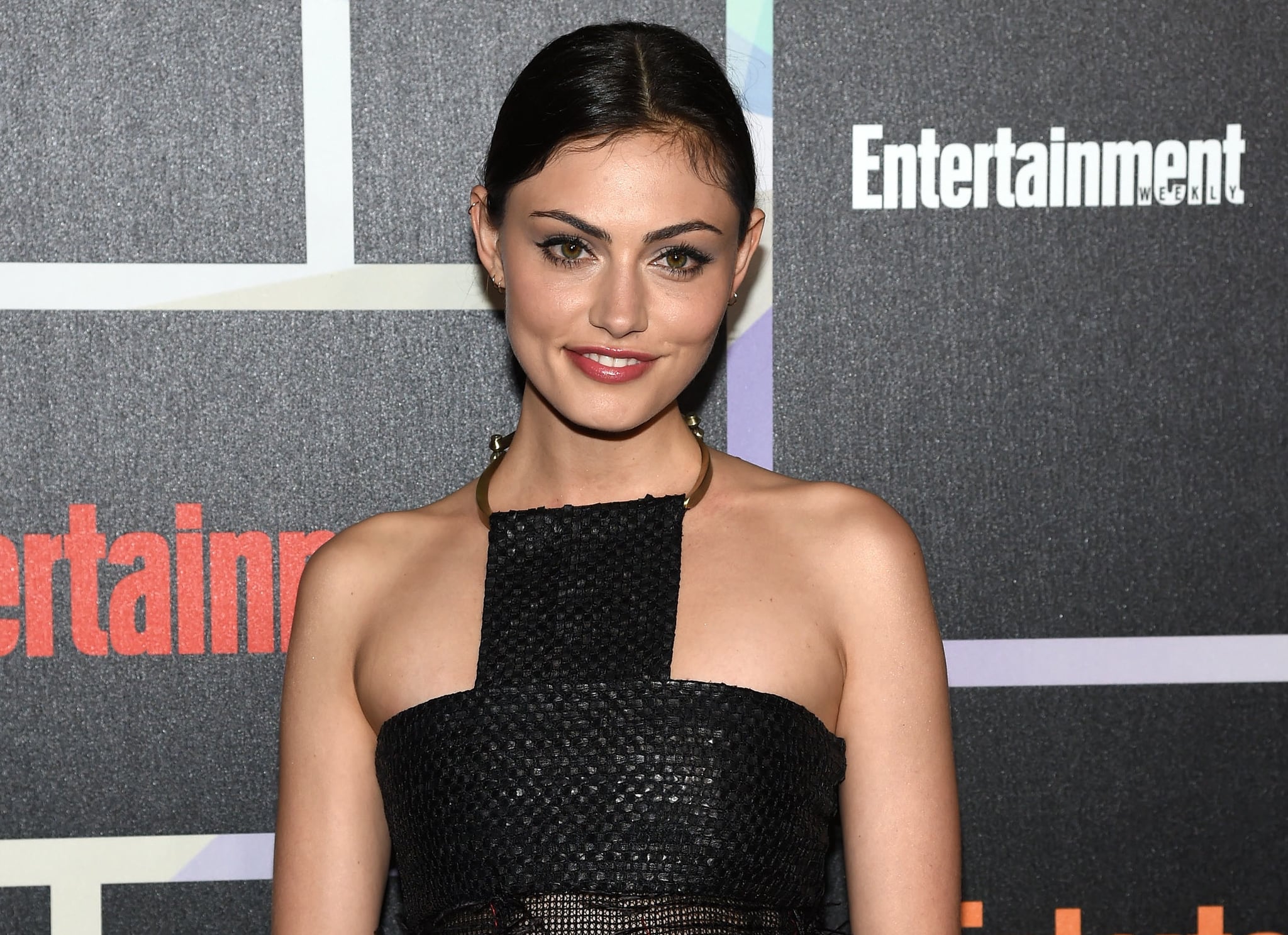 How's Hayley's mental state going to be now that she's given up her baby and is a new hybrid?
Phoebe Tonkin: We start the second season three months after the finale. It's still fresh, but it's not as fresh as it was before. We're just learning how the three characters, Klaus, Elijah, and Hayley, are dealing with that grief. Especially Klaus and Hayley, having to kind of give away their daughter — I can't imagine anything more traumatic or heartbreaking than that. It's just how the three of them are all dealing with that. And also the grief of hope — Hope is literally her name. They all live these chaotic, crazy, unusual lives, and I think they were excited to have a bit of normality. To have this common thread of looking after a child, which is the most natural, human thing anyone could do, and that was kind of ripped away from all of them. It was their one last chance of living somewhat normal lives. Now they're kind of back where they started, if not worse, because now not only do they want to seek vengeance to whoever did this to baby Hope, their town and their home is under siege, and they need to protect that as well. They want to create a home for the baby. They don't want to feel like this is the deal; the child didn't die. They want to create an environment that is safe enough to, one day in the future, to have that normal life that they've all craved.

What's going to happen for Hayley and Elijah?
PT: It's kind of a hard one. The problem is that Hayley met Elijah in a very specific time in her life. She [had] just found out she was pregnant, and she was in this awkward, weird transition period between [being a] young girl and finding out exactly who she is. I think now that the baby's gone, she's terrified that that part of her that he was in love with isn't there anymore. So she's questioning herself, and where she belongs, and exactly who she is. I also don't think romance is her priority right now. I think she's closed herself off a little bit to feeling anything. She's become quite cold and hard. She's almost looking to Klaus a little bit, which probably isn't the best thing to do when you're looking for therapy and advice. She's looking to the way he deals with things, which is kind of a sad, hard way, but she finds that closed-off way of dealing with the grief of the child is the way she's able to handle what happened.

What will Hayley's relationship be like with Klaus?
PT: They both lost a child, and they're both kind of bonding over that. There's no romance; it's just two people that have lost something, and them wanting that together. They're just holding each other's hands through it, going, day by day, we can get through it. Unfortunately, because they're both supernatural immortal hybrids, it's a little bit more aggressive than just two people mourning. They're on a bit of a revenge mission together.

Were you excited to become a hybrid on the show?
PT: I was! I always wanted to be a vampire on the show, so now I get the best of both worlds. It's just kind of fun to be one of the few hybrid characters.

Why did you always want to be a vampire?
PT: I don't know, vampires are always a little more mysterious. I love being a werewolf, but werewolves are a bit more wild and rugged; there's something kind of threatening about a vampire, and I thought that was always kind of cool.

Netflix
Still Not Over Maid? Here Are 12 Gripping TV Shows Like It to Try Next
by Sabienna Bowman 12 hours ago

Insecure
Yvonne Orji on Bidding an Emotional Goodbye to Insecure's Final Season: "Tears Were Shed"
by Njera Perkins 13 hours ago

Penn Badgley
Joe, Is That You? Fans Spot a Possible Photo Mistake in You Season 3
by Monica Sisavat 16 hours ago