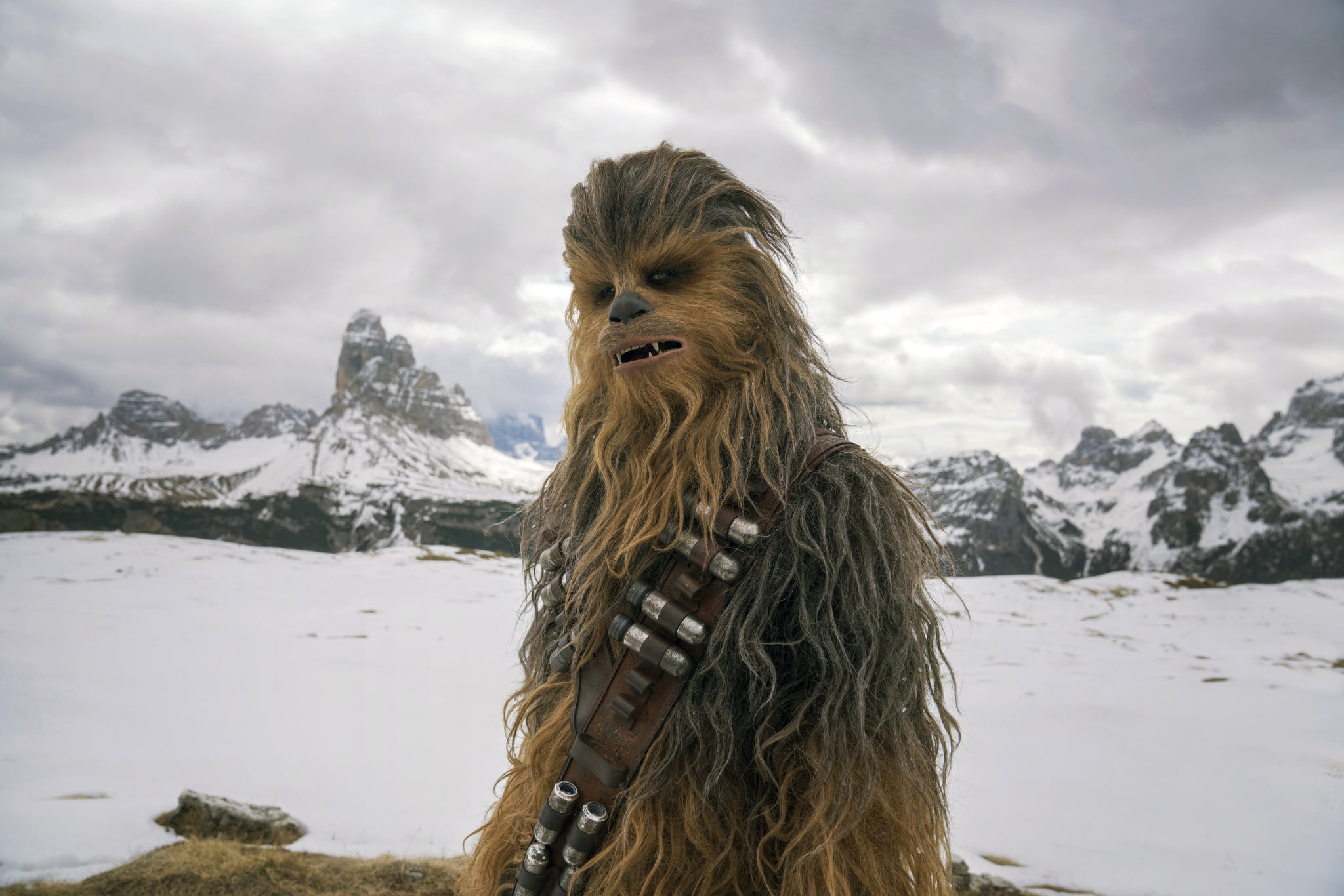 After bawling our eyes out over Star Wars: The Last Jedi's midcredits dedication to Carrie Fisher, we did wonder if there was any chance the writers would tack on a bonus scene at the end of Solo: A Star Wars Story just for good measure (and to give the people what they want, which is always more, more, more). However, we came up no (golden) dice this time, friends. Solo's 143-minute run time features a ton of action-packed scenes, but all of them occur before the first name pops up on a space-themed background.

Although we were hopeful, we can't say we're too surprised at the lack of the postcredits scene, as no other Star Wars film has ever had one, and Marvel has kind of monopolized the market on that front as of late. We'll all just have to settle for the two hours and 23 minutes of Alden Ehrenreich's charming portrayal of young Han Solo that we do get . . . and not a minute more.