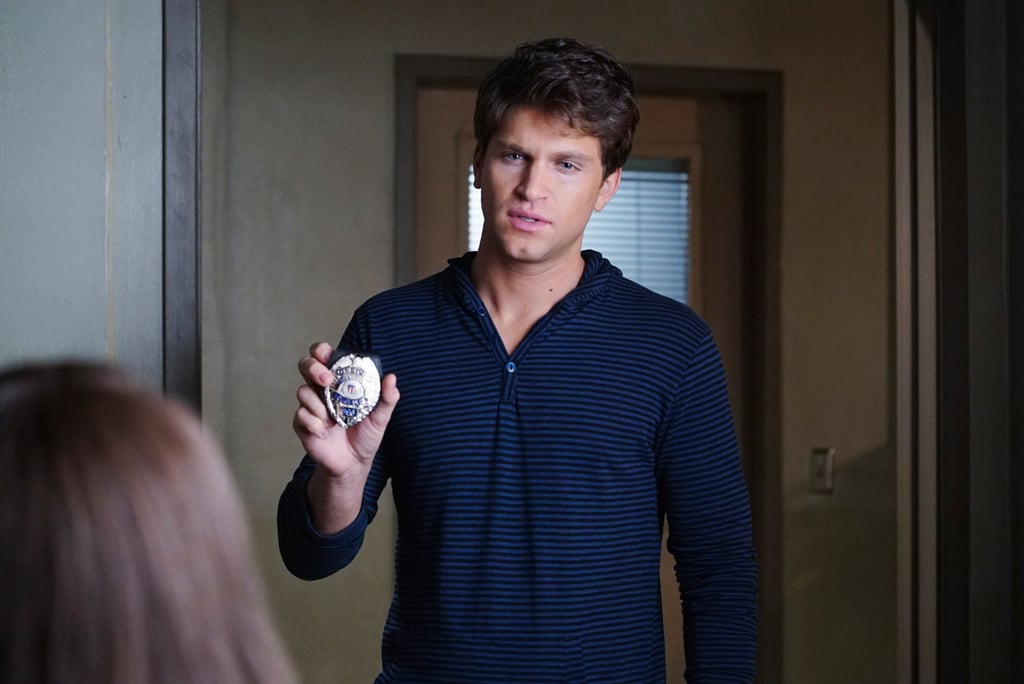 Now that Pretty Little Liars is officially ending after season seven, sh*t is really starting to hit the fan. The Summer finale closed out the first half of the season with a bang: there was a truly gruesome death, a few characters were eliminated as "A.D." suspects, and when it comes to figuring out who actually is "A.D.," we've finally nailed down a pretty solid suspect list. But this time around, that's just the tip of the iceberg. The Summer finale also left a whole bevvy of cliffhangers, burning questions, and game-changing twists in its wake. 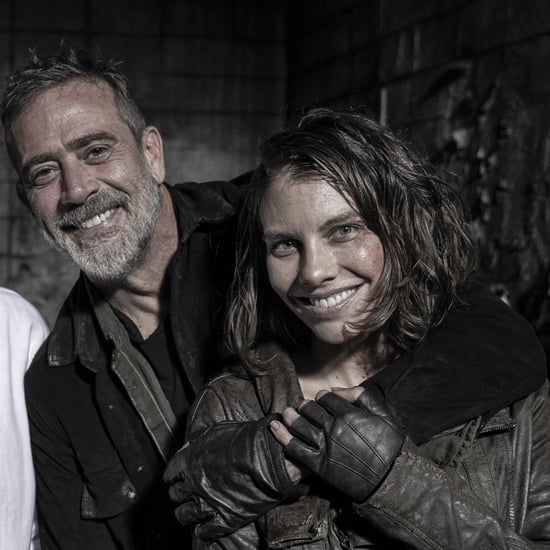 AMC
Another Spinoff of "The Walking Dead" Is Coming: What We Know About the "Dead City"
by Pallavi Bhadu 7 hours ago