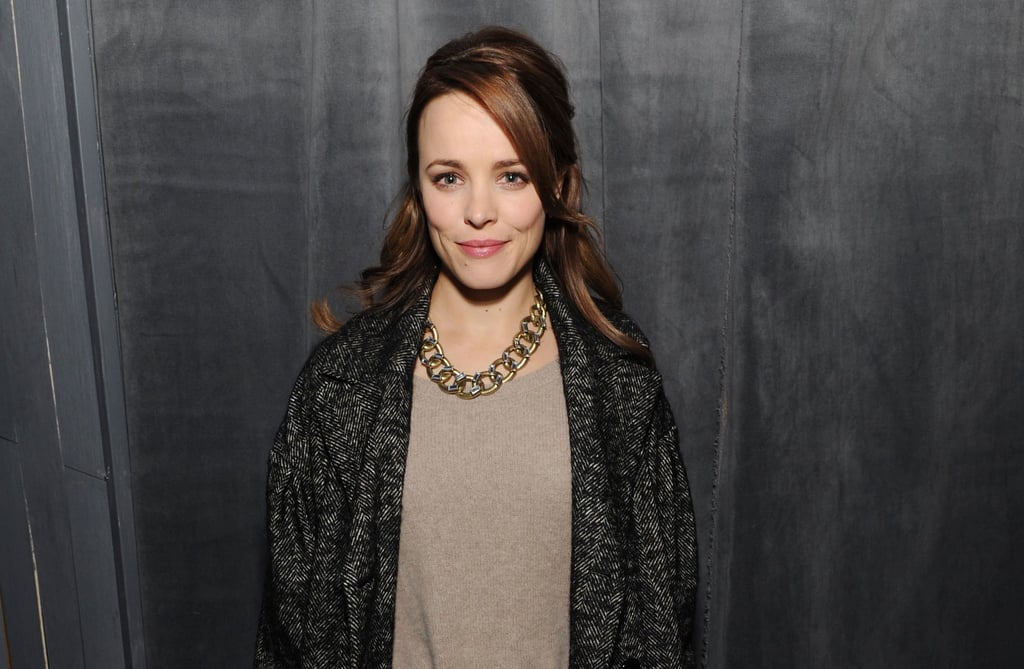 True Detective season two news is heating up now! After a flurry of casting confirmations for Colin Farrell as one of the detectives and Vince Vaughn as an antagonist, now comes news of another exciting casting. Rachel McAdams has reportedly been offered a role as the female detective working with Farrell's character (Taylor Kitsch is still rumored but unconfirmed to play the third cop). HBO hasn't confirmed this news, but we're keeping a close eye on it — and the rest of this much-speculated-on cast.

Netflix
Unsolved Mysteries: Were the Berkshires UFO Sightings Aliens? Here Are a Few Theories
by Stacey Nguyen 23 hours ago