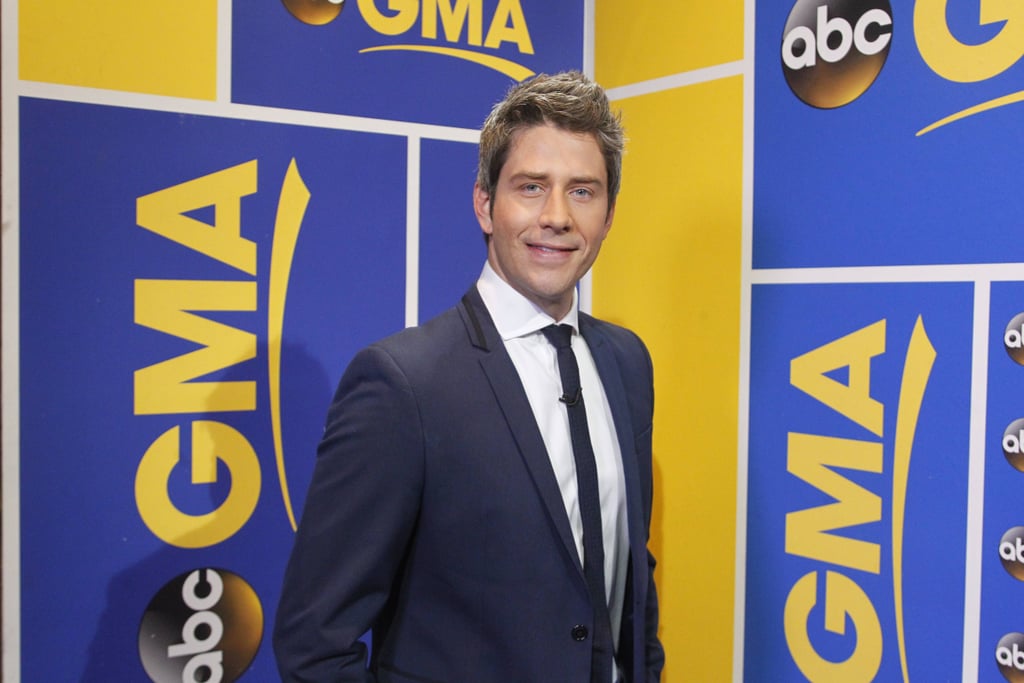 21 People Who Have a LOT of Feelings About the New Bachelor, Arie Luyendyk Jr.

Well, it's official, Bachelor Nation. A decision for the next season of The Bachelor has finally been made, and the new leading man will be . . . Arie Luyendyk Jr. Although many fans were expecting Peter Kraus or Wells Adams to be crowned the next Bachelor, the title unexpectedly went to the 35-year-old race car driver, who was the runner-up on Emily Maynard's season of The Bachelorette back in 2012. Even though there's been some excitement over ABC's unexpected choice (including some kind words from fellow Bachelorette alum Evan Bass), most people on Twitter seem to be asking the same question: "Um, who is Arie Lyendyk Jr., again?" We've gone ahead and rounded up the most hilarious reactions to the announcement, so check them out ahead.

Previous Next Start Slideshow
The BachelorTVTwitter
Around The Web