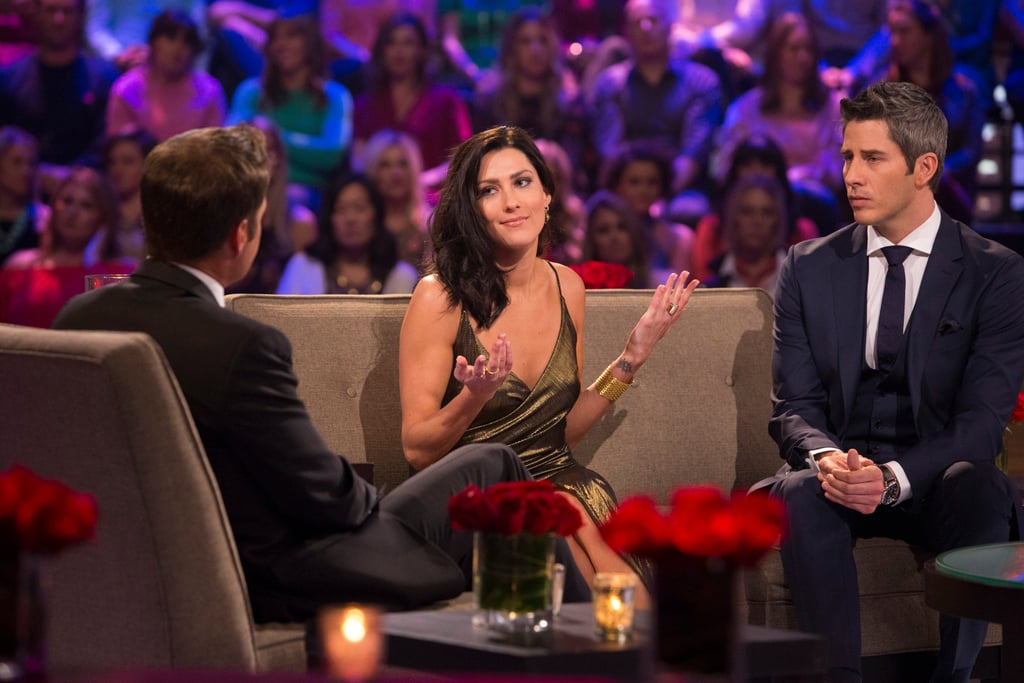 Chris Harrison definitely delivered on his promise of the most dramatic season of The Bachelor ever, and it capped off with one truly wild episode. Following the brutal breakup scene that aired Monday night, Arie and the final two women sat down with Chris Harrison to talk about what happened and share what's next. From Becca's emotional conversation with Arie to a surprise proposal to one very exciting Bachelorette announcement, the After the Final Rose special was quite the emotional roller coaster. Check out some of the best, most hilarious reactions to all the drama, then meet the first men competing for Becca's heart!

Related:
A Friendly Reminder That the Premiere of The Bachelorette Is Almost Here!
Previous Next Start Slideshow
The BachelorArie Luyendyk Jr.TV