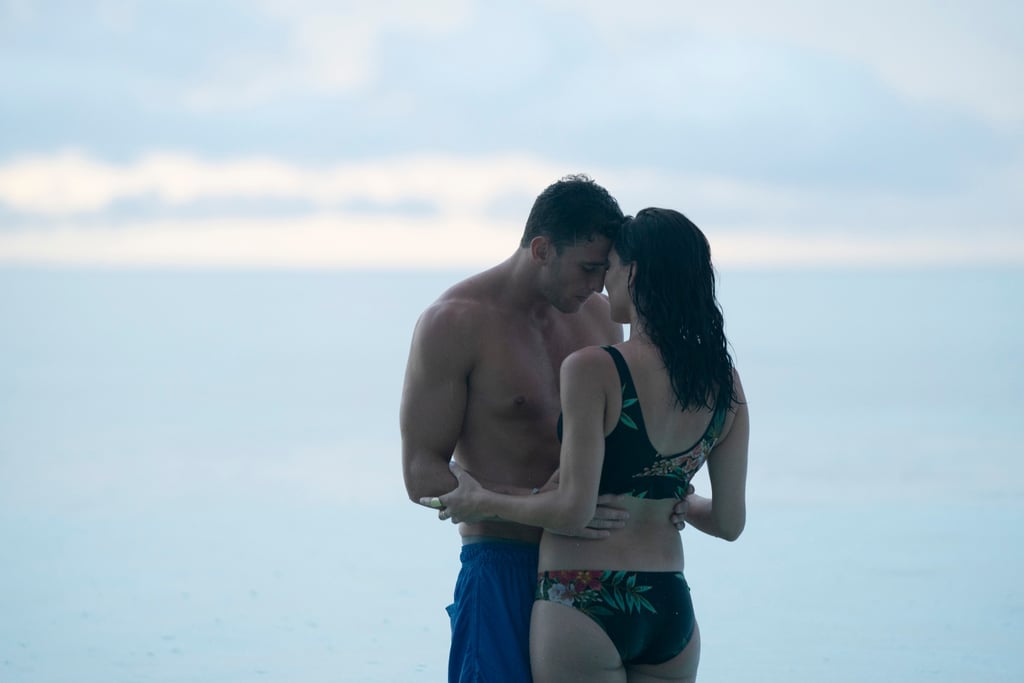 The Bachelorette: 29 People Who Want a Word With Becca Over THAT Finale Breakup

In the end, Blake Horstmann's chiseled chin wasn't enough to save his relationship with Becca Kufrin on The Bachelorette. Monday night's dramatic three-hour finale finally clued us in to who Becca wants to do the damn thing with for the rest of her life, and sadly for any Blake fans in the room, she picked Garrett. Despite repeatedly telling anyone who'd listen that she had the strongest connection with Blake from the beginning and was fully in love with him, Becca decided that their intense chemistry was exactly the reason they shouldn't be together.

After Blake opened up his heart to Becca on a dock in the Maldives, she told him that her love for Blake was so strong that he'd made her overlook her relationships with all of her other suitors. Which was . . . apparently a bad thing? Her rejection of his proposal clearly shattered Blake, who tearfully muttered that he'd have to "go through all this alone now." Cue the waterworks.

Fortunately, there's still plenty of love for Blake out there courtesy of Bachelor Nation. Following Becca's breakup with the 29-year-old sales rep, there was an outpouring of support for him on Twitter, from calls for him to be the next Bachelor to criticizing Becca for her mistake. If you're #TeamBlake, check out all the best reactions to the emotional moment ahead!