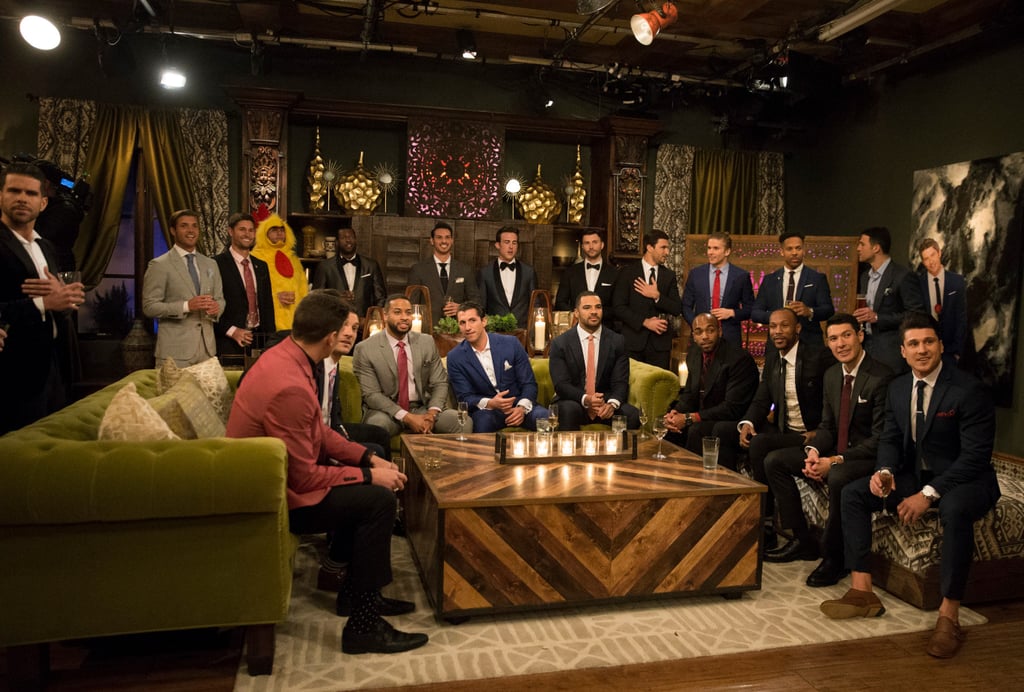 Who's Going to Be the Next Bachelor? We (Probably) Know Him Already

We've officially seen The Bachelorette finale in all its glory, and not only did we get to find out who Becca Kufrin is engaged to (*cough* Garrett *cough*), but we also got closer to finding out who the next Bachelor will be! Becca has given out her last rose, which means it's time to get excited about which of her suitors from this season just might become the leading man in 2019. We've narrowed down our picks for who could potentially get selected from Becca's season as the next Bachelor to the following five choices, so place your bets now — he'll likely be announced before you know it.