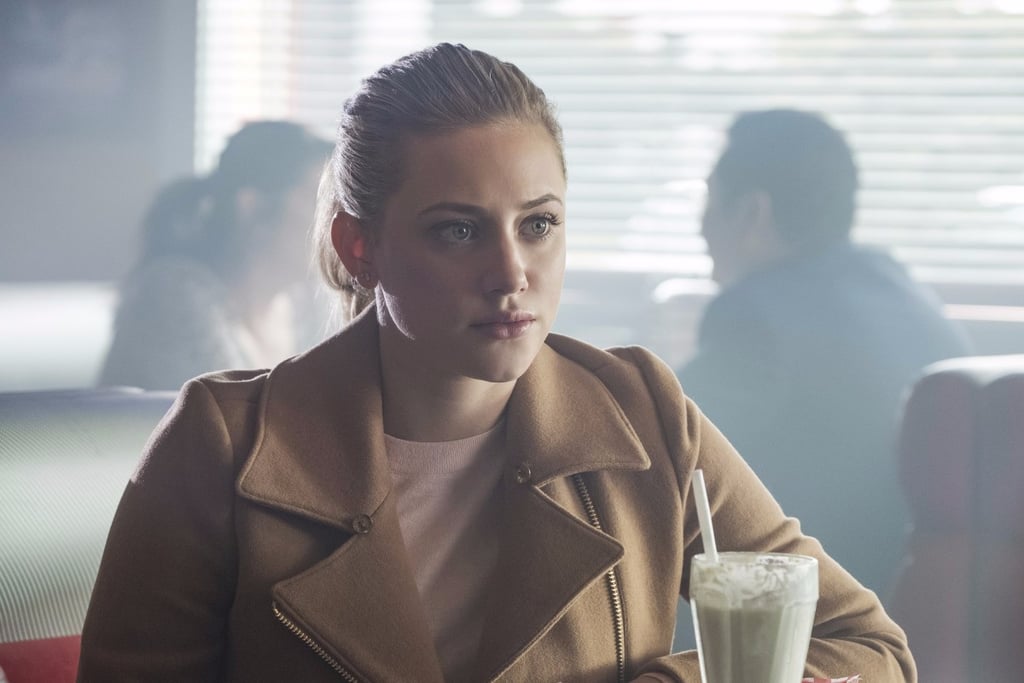 Spoilers for Riverdale below!

Well, Riverdaliens, we finally know who the Black Hood is. Are you ready? Are you sitting down? Not because you're simply going to be shocked; you're going to be shocked at just how much of a letdown the big answer to the mystery really is. After weeks of theorizing about the identity of the Black Hood, Riverdale's season two Winter finale, "Chapter 22: Silent Night, Deadly Night," pulled off the serial killer's signature hood to reveal that it's none other than . . . Mr. Svenson?

Apparently the high school janitor has been running around killing the town's biggest sinners. The episode's shocking moment comes just after Betty and Archie hold the serial killer at gunpoint. He's then shot by Sheriff Keller (who's wearing a shirt this time, thankfully) and Archie unmasks Svenson, confirming his and Veronica's suspicions about the janitor. This revelation is troubling for a number of reasons.

Not only did the show seem to disprove the theory about Svenson in the previous episode — Archie looks into the man's eyes and confirms he isn't the man who shot his father in Pop's diner — but it's also kind of a lame choice. We aren't invested in Svenson as a character, and the twist feels hollow — like an out-of-nowhere surprise for the sake of trying to truly surprise fans, rather than actually coming to a satisfying (or sensical) conclusion.

Now, this is Riverdale we're talking about — there are more twists and turns the show can take when it returns. That means that Svenson might not actually be the Black Hood. At least, that's what some very skeptical fans of the show seem to think, and they took to Twitter as soon as the midseason finale aired to share their theories.