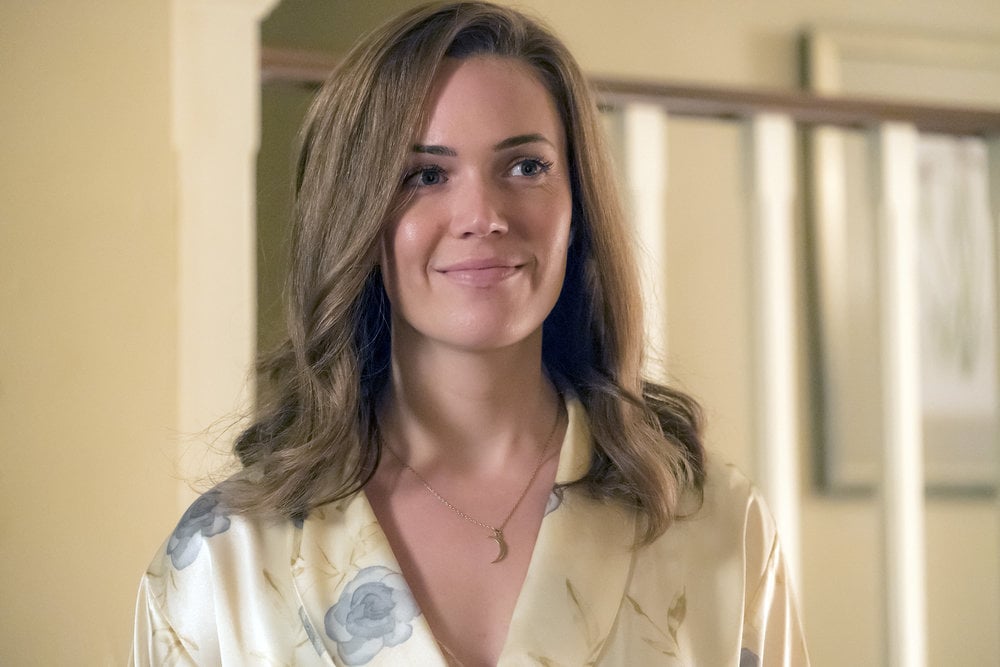 If you're still grieving Jack's death on This Is Us, you're not alone, but he might not be the only major character we have to say goodbye to. While the way Jack dies certainly threw fans for a loop during the "Super Bowl Sunday" episode, it was the flash-forward at the end that really got people talking. Not only is it easily one of the show's best twists, but it also opens a huge can of worms for the series as a whole.

Shortly after the episode aired, Sterling K. Brown teased fans by asking, "Ready to see what the future holds?" alongside a photo of older Randall. While it doesn't seem like a big deal at first glance, fans quickly began to notice the scenery behind his fan-favorite character: a hospital. As the show has already established, the Pearson family has a long-standing bad history with hospitals — the unexpected death of one of Rebecca and Jack's triplets, Jack's own death, Kate's appendectomy, and Kevin's broken leg — so now we're left wondering: is another main character going to die?

Related:
This Tiny Detail About Jack's Death on This Is Us Is Incredibly Bittersweet

Maybe. Perhaps, as the series teases the flash-forward in future episodes, we will get more glimpses of the main characters until we're able to tell that one of them is missing from the storyline, much like the show does with Jack during season one. Some Reddit users are speculating it will be Kate, but our money is actually on Rebecca for a few reasons.

For starters, how old would she be in the future timeline? Right before the flash-forward scene between Tess and Randall, Randall tells his daughter that she will still be having dinner with him when she's 25. If that is indeed the age she is in the flash-forward, that would put Randall at 53 and Rebecca at roughly 84. 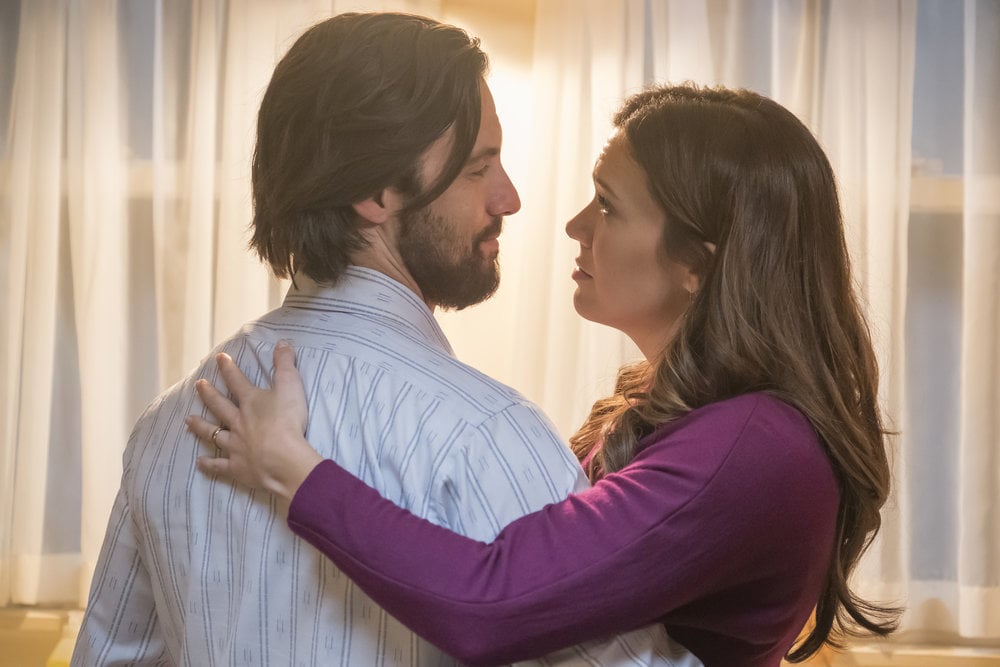 In addition to her age, the show seems to hint at her death during flashbacks in the episode "The Car." As teenage Kevin and Randall get into a sibling quarrel, Jack warns his sons that he and Rebecca won't always be around, and they must learn to look out for each other. On top of his pointed comment, the episode also reveals Rebecca once had a cancer scare. As she anxiously awaits test results for her MRI, Jack takes her to his "favorite tree" to calm her nerves — the same tree where his ashes are spread following his death. While she eventually finds out that she doesn't have brain cancer, we can't help but wonder if the storyline will come up again later. Could the flash-forward actually be the final chapter of her story? It seems like it, and as any fan knows, there's no such thing as a coincidence on This Is Us.

Not to mention, when Randall tells Tess she's his number one during the "Super Bowl Sunday" episode, people couldn't help but make the parallel to Jack calling Kevin his number one when he was younger. Perhaps, the flash-forward will introduce a new Big Three through Randall's family. First Tess, then Annie, and possibly Deja as his adopted daughter. If the show does decide to create a new generation of the Big Three, it would be especially poignant to have the elder Big Three come together over the loss of a parent.

Of course, Rebecca might not die right away. It took us two seasons to finally learn how Jack dies, so Rebecca's death could follow suit as the show plays around with the different timelines. When creator Dan Fogelman first pitched the pilot, he already had the first four seasons of the show planned out, so we could see him working in plenty of hints over the course of the next few seasons if the series is renewed. Perhaps it will end with Rebecca finally being reunited with Jack in death as the story progresses with the next generation. We can't imagine a greater full-circle moment.