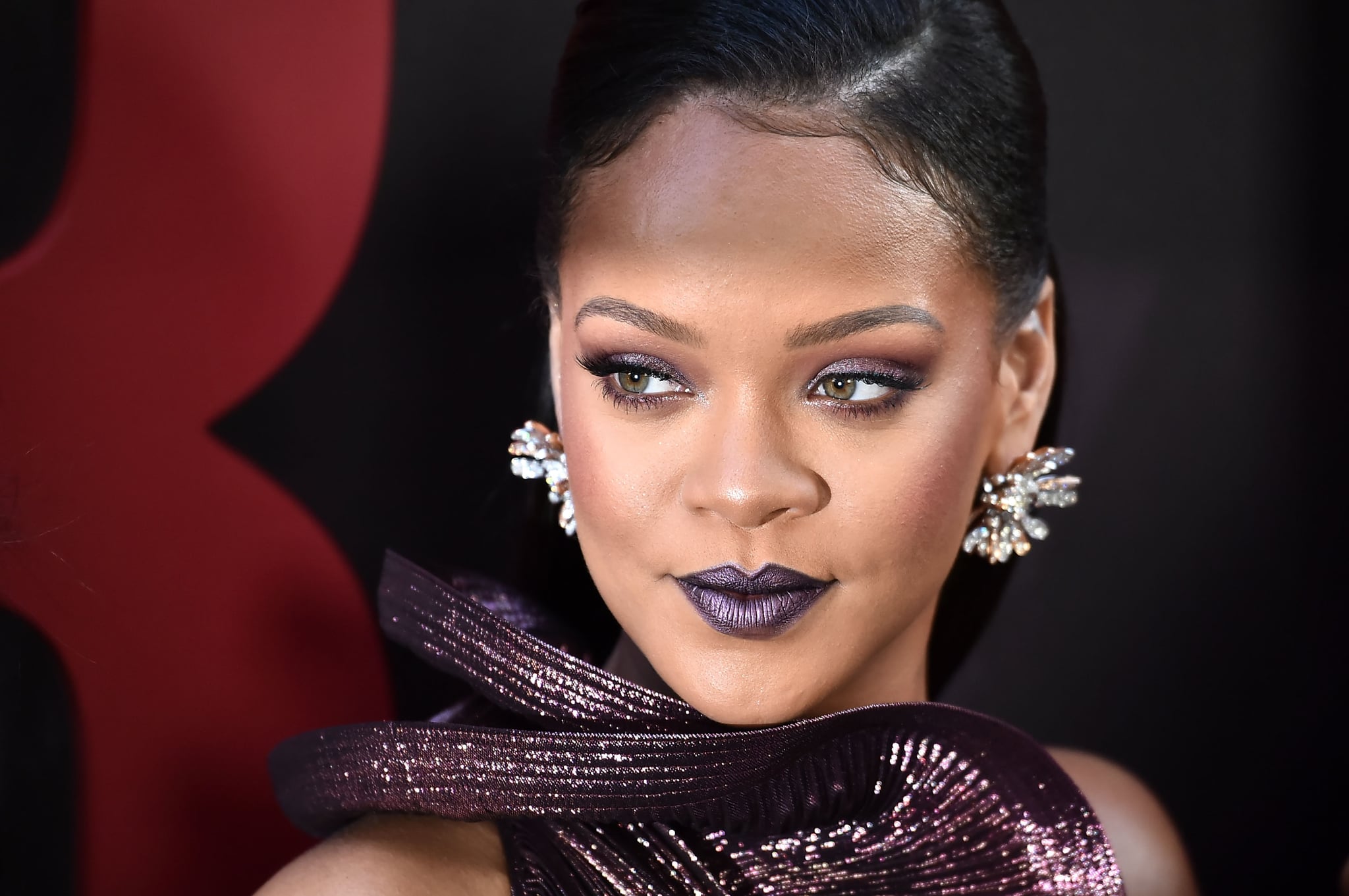 Make no mistake, Rihanna hasn't forgotten about her music career. (Quite frankly, how could she? Have you seen her Instagram comments?) The singer-turned-entrepreneur recently celebrated the third anniversary of her eighth and most recent studio album Anti, which still continues to chart on Billboard. On Instagram, Rihanna wrote, "Thank you for your continued support and enthusiasm," and told fans that she's "blessed to have y'all!"

Since releasing Anti, Rihanna has famously launched a trendy lingerie brand, industry-changing cosmetics company, and is reportedly in the early stages of forming a luxury brand. So, that explains the three-year music hiatus.

Fear not: late last year, Rihanna took a moment to personally reassure a fan that she would be releasing new music in 2019. In her latest post, Rihanna shared a similar sentiment. "Music was my gateway drug to every other wonderful aspect of creative opportunity that I've explored. And I'm grateful for that," she said. "But music is, and always will be, my first love and direct connection to your spirit."