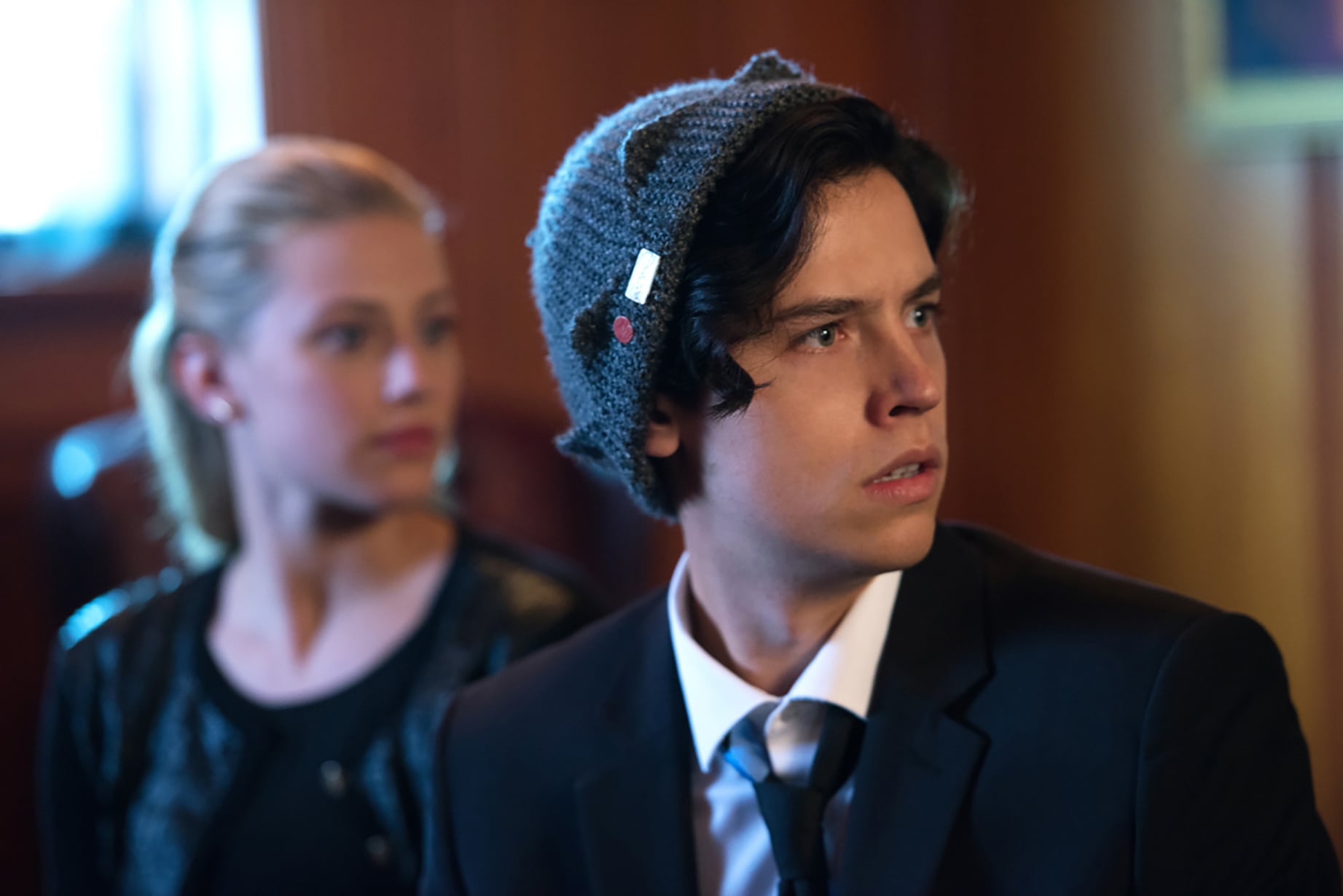 Before I really unpack this whole Riverdale theory, allow me to assure you that I know it's a reach. With the show's explosive season two premiere we watch as Mr. Andrews fights for his life and Archie just fights to not completely unravel. By the end of the episode, Miss Grundy is dead and it seems we may have a serial killer on the loose. Now, we're spinning with theories about the person behind the mask. Most people think the shooter in question looks a lot like Betty's dad. But I think the killer could be someone else entirely. I think the killer could be based on Marvel's The Punisher.

"What?" You might say. Or, more abrasively, "Oh, f*ck off." But here's the thing. The Punisher actually does appear in an issue of the Archie Comics. It was a total one-off issue, a partnership between Marvel and the Archie Comics. In the issue, The Punisher chases a drug dealer named "Red" all the way to Riverdale. The thing is, "Red" looks a lot like Archie, which leads to a whole lot of danger and confusion that eventually ends in a happy ever after. Now, I'm not insinuating this is a crossover between Netflix's new series, The Punisher, and that the man behind the mask is Jon Bernthal. I'm saying the fact that an antihero like the Punisher appears in the Archie Comics universe could have been a jumping off point for the season. 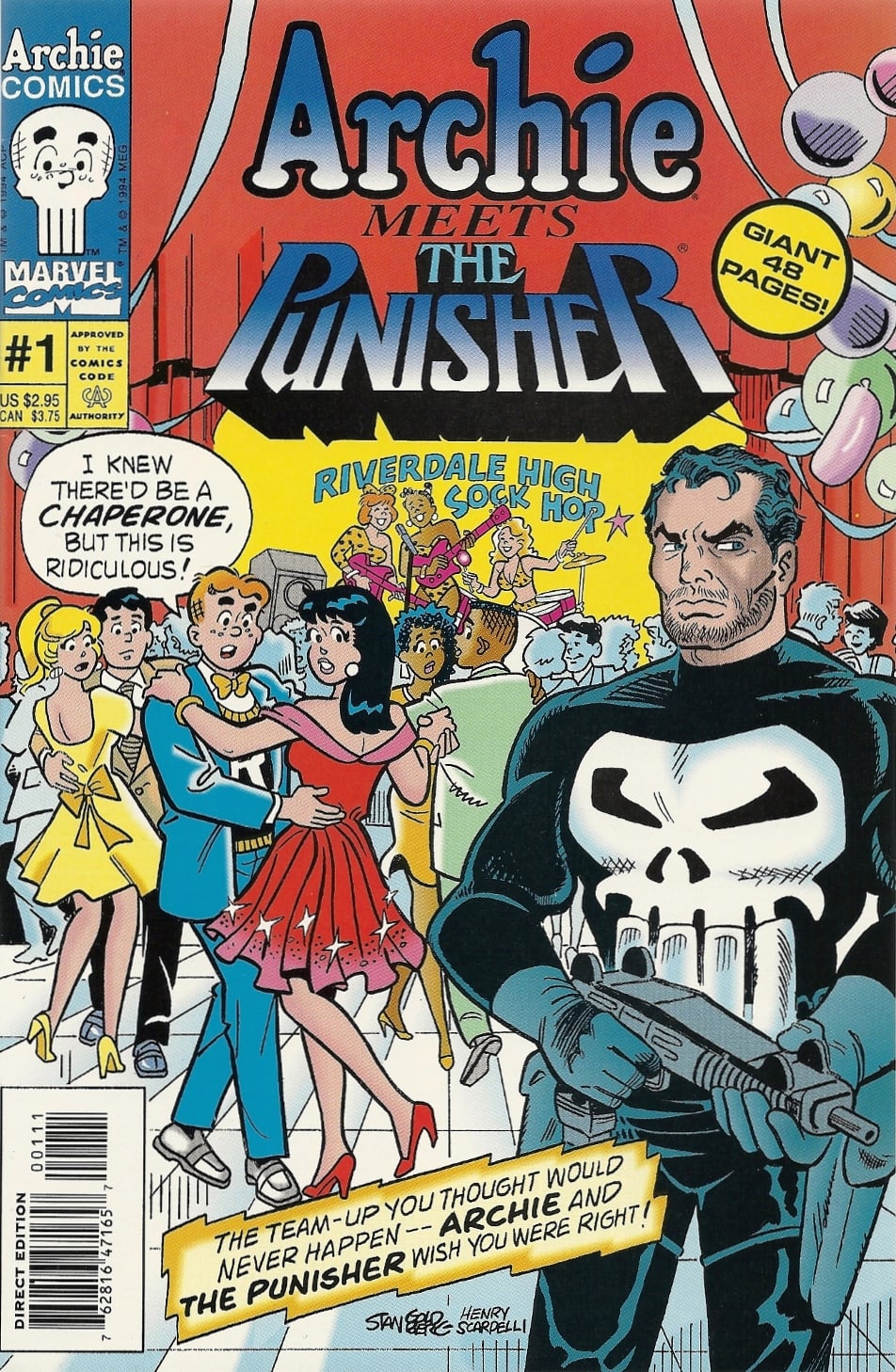 Think about it. The Punisher is an antihero and vigilante who has launched his own war on crime. He resorts to extreme and not-quite-legal measures when taking on his victims. He'll kidnap bad guys, he's extort them or torture them, and yes, he'll even murder them. It's clear the Punisher is trying to right some of the world's wrongs . . . except maybe he doesn't have the best way of doing it.

So far on Riverdale, the masked killer has attacked two people. He shoots Fred Andrews, who may not be a bad guy, but there's some gray area surrounding his potential adultery with Hermione Lodge. Then, he murders Miss Grundy, a woman who preys on underage high school students and engages in illegal and lewd sexual acts with them. The killer might not be right for attacking this people, but you could argue that he's "punishing" them for the sins they've committed.

Related:
How Will Riverdale, a Nonmagical Show, Include a Teenage Witch?

So, here's a thought: maybe this man is Riverdale's sick, twisted take on the antihero known as the Punisher. Maybe in this specific Archie universe, the Punisher is a f*cked up criminal who mercilessly murders people. And not just mob bosses and drug lords and robbers and thieves. This version of the Punisher targets common adulterers, pedophiles, hyper-sexual teenagers, kid drug dealers, and more. So, maybe we've never met the man behind the mask. Maybe he's an entirely new character that's about the blow the town of Riverdale wide open.