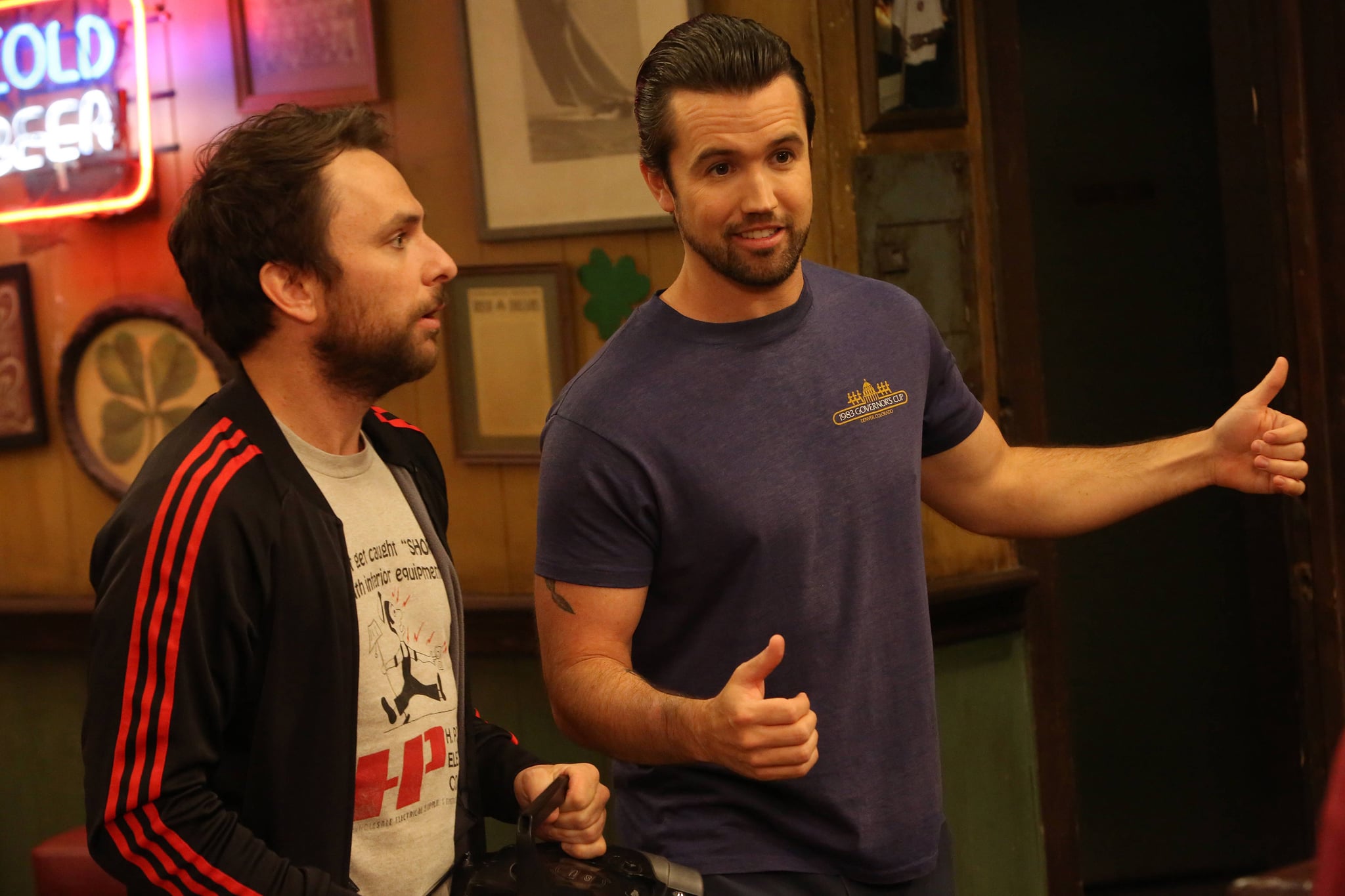 The final season premiere of Game of Thrones packs in a lot of things that fans have been anxious to see: Daenerys arriving in Winterfell; the reunion between Arya and Jon; and Jon finally learning that he isn't a bastard, but the legitimate heir to the Iron Throne. But, among all the petty drama and intrigue, the series also manages to sneak in two celebrity cameos with the tried-and-true Game of Thrones hospitality — the show kills them off swiftly and brutally.

To set the scene, let's recap where the guests come in. Euron arrives in Kings Landing with the Golden Company, and his niece Yara is hidden below deck on his ship. We learn that he's keeping Yara alive because they're "the only Greyjoys left with balls," before he traipses off to service Queen Cersei in the castle. While Euron is preoccupied, Theon leads a merry band of Greyjoy bannermen to rescue his sister from their uncle's boat.

To do so, they fire arrows into Euron's men guarding the ship, which includes It's Always Sunny in Philadelphia's Rob McElhenney and Silicon Valley's Martin Starr. Their appearances are terribly short as they're immediately struck down with arrows, but at least they're officially a part of Game of Thrones history, right?

McElhenney's cameo is even cooler when you realize that it's part of an ongoing relationship between the two series. According to IGN, Game of Thrones creators David Benioff and D.B. Weiss have penned a script for the FX comedy, as well as making cameos as lifeguards in an episode of season 12. The GoT superfan posted a screenshot of his cameo on Instagram, confirming his guest spot and poking fun at his character's demise with the caption "Don't blink."

We're pretty sure McElhenney and Starr won't be making another appearance during the final season, but you never know. It's the Greyjoys and as they say, "What is dead may never die."