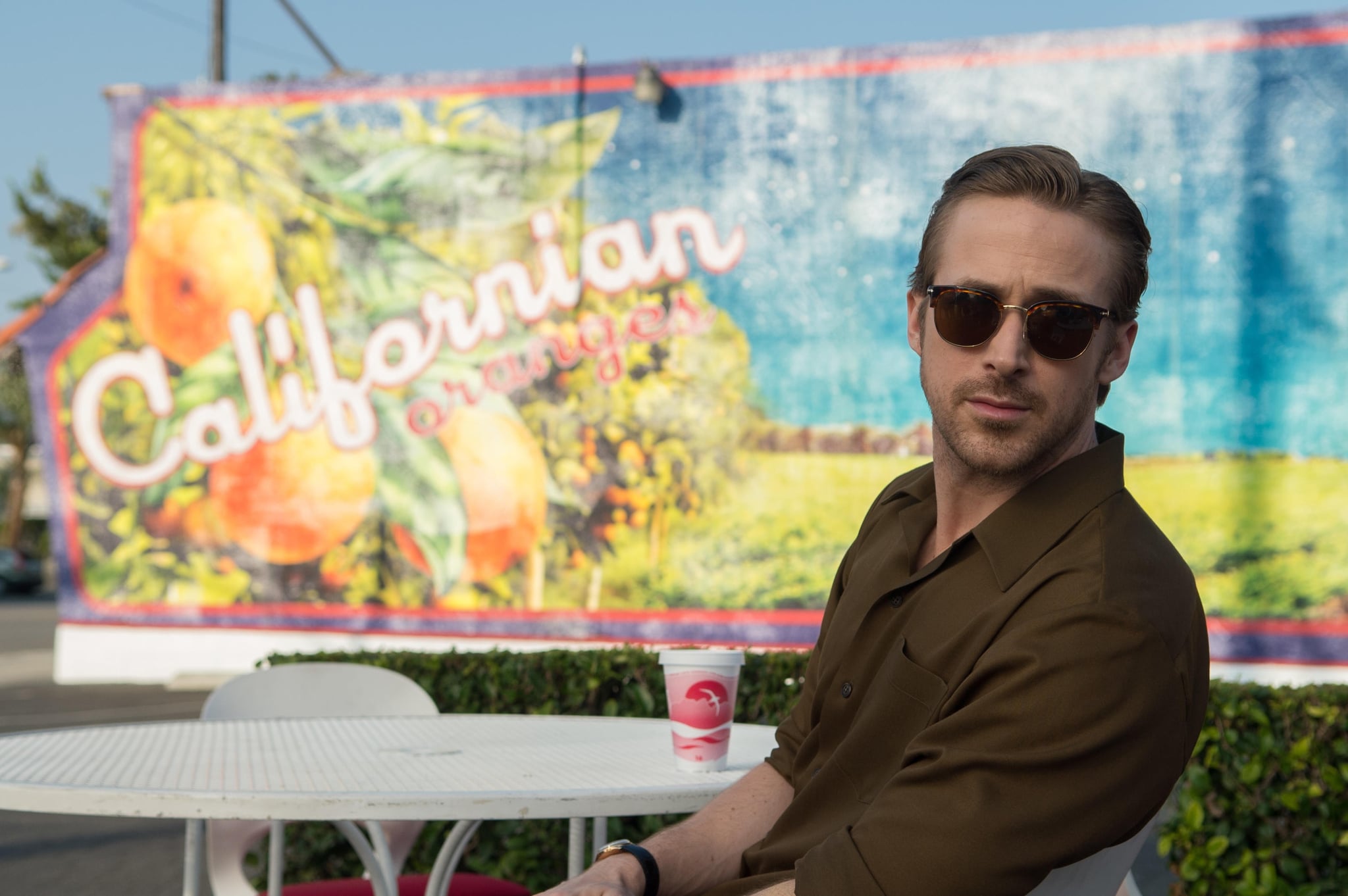 Just when we thought we'd scraped the bottom of the bucket when it came to fun La La Land trivia, Ryan Gosling swooped in to blow our minds yet again. Last week, the actor spoke to Entertainment Tonight at the 32nd Santa Barbara International Film Festival, and he revealed that his wife, Eva Mendes, actually inspired one of the film's more memorable lines. "LA worships everything and values nothing," Gosling rehashed. "That was something my lady said to me one day and I thought it was so funny I asked her if I could put it in the movie. She was kidding, but it's a funny thing to say . . . I loved when she said it, because it's funny enough to have some truth to it, you know? But it's obviously a joke, so it just seemed appropriate for the movie." It really is a remarkable line, and along with all the other things La La Land gets right about LA, it's certainly the kind of accurate commentary we'd add to the list. Oh, Hollywood. Can't live with it, can't live without it.

Dan Levy
Dan Levy Urges the Golden Globes to Do Better: "Inclusion Can Bring About Growth and Love"
by Monica Sisavat 1 day ago