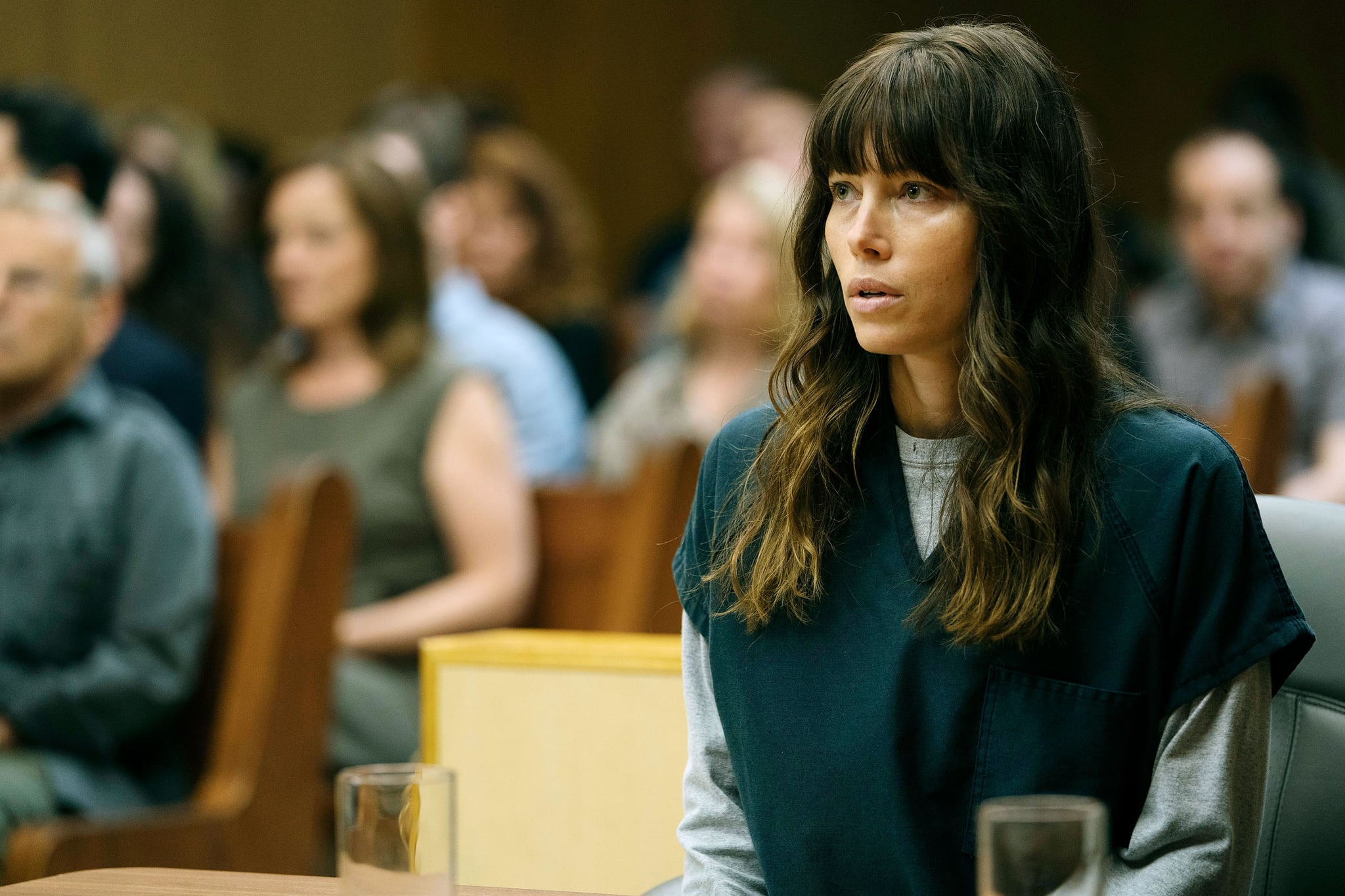 This week's Golden Globe nominations yielded quite a few twists, and The Sinner's surprise nominations are no exception. Not only did the surprisingly fresh murder mystery earn a slot in the best limited series category, but Jessica Biel also earned a best actress nod. No one was more surprised than Biel herself, who shared her thoughts in a postnominations interview with Entertainment Weekly. "I"m thrilled," she said. "I don't know what else to say. I'm proud of it."

In terms of the Golden Globes, The Sinner faces stiff competition. The series sidles up with Big Little Lies, Fargo, Feud: Bette and Joan, and Top of the Lake: China Girl. Biel is nominated alongside Jessica Lange, Susan Sarandon, Nicole Kidman, and Reese Witherspoon. And while the prospects for a win may not be great (Big Little Lies already swept at the Emmys), the benchmark means something else exciting for both Biel and the show: we may be getting a season two.

"We are really hoping to hear soon if we get to come back or not," Biel told Entertainment Weekly. "Initially, the show was genuinely conceived as a limited series so it was a surprise to us as well that, with the amazing viewership and the incredible journey that this show has taken, it was even a possibility to come back . . . we are really diving deeply with our creative team, our writers' room. We're hoping to set it up and see if we can come up with some amazing and interesting stories. If we get to come back, we're starting fresh again."

One thing's for sure: second season or not, there's no time like the present to binge season one.