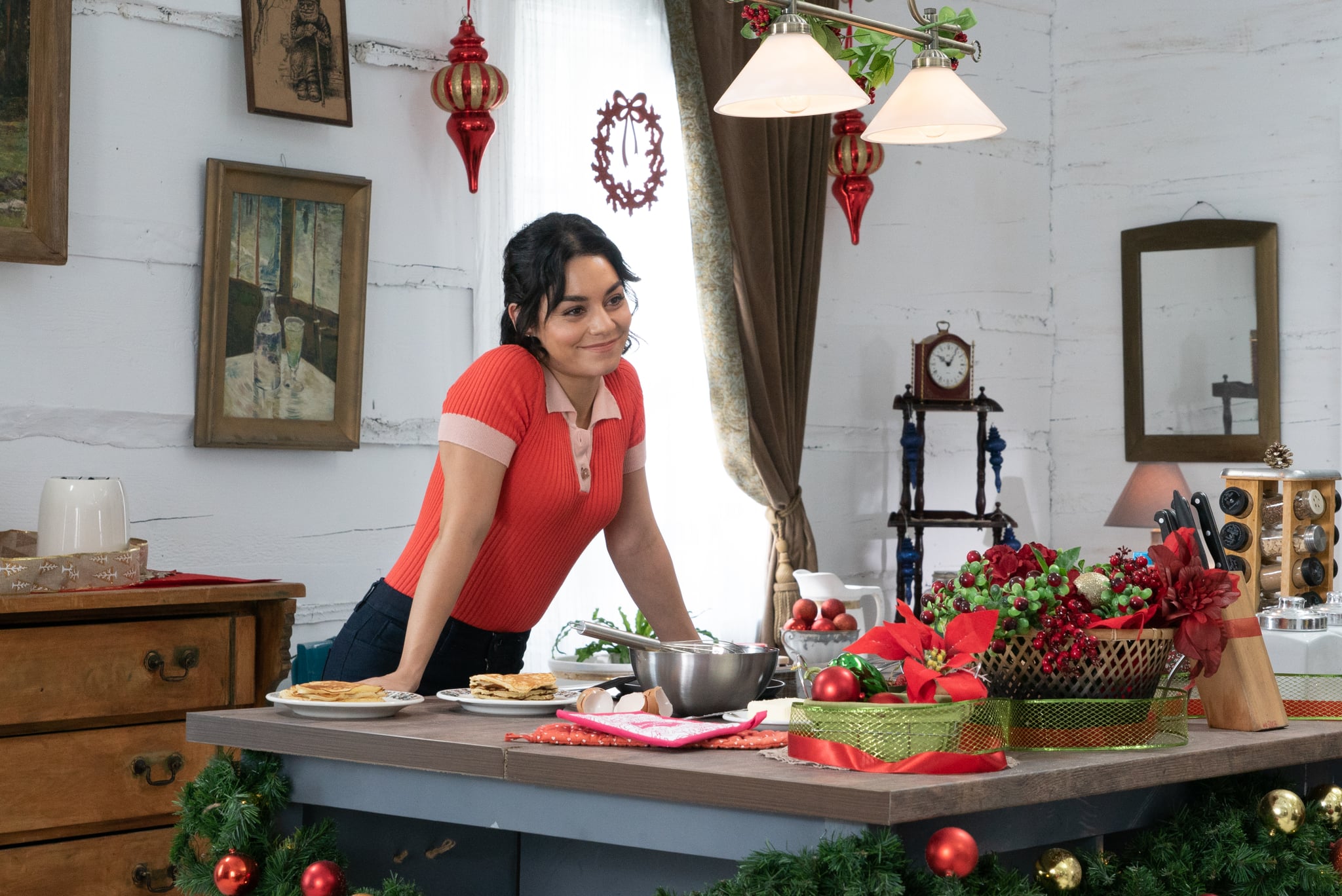 Netflix has been on a roll with romantic comedies. Just last Summer alone, the trio of To All The Boys I've Loved Before, Set It Up, and Sierra Burgess Is a Loser made headlines and earned huge fan bases. But Netflix's rom-com factory isn't just limited to the warmer months. Last year's deliciously corny A Christmas Prince became a social media sensation and earned a sequel, out this Nov. 30. And the Christmas comedies kept coming with this year's The Princess Switch, starring Vanessa Hudgens doing her best Parent Trap-style dual acting as two identical women — one royal, one not — who switch lives. The question is now: Will The Princess Switch tackle another kind of double trouble and get a sequel?

So far, Netflix hasn't made an announcement. In all likelihood, sequel decisions will rely heavily on how much buzz the first movie gets. After all, A Christmas Prince was designed as a stand-alone movie until it became the viral favorite of the 2017 holiday season. If The Princess Switch manages to build up some momentum, it seems pretty likely that the platform will greenlight a sequel. They've expressed interest in sequels to some of their other hit rom-coms, so it would definitely fit right in!

The biggest obstacle to a sequel would probably be Hudgens's presence. Most of Netflix's original romantic comedies have starred actors earlier in their careers or lower-profile, not established names like Hudgens. Her availability and paycheck would probably play a key part in determining whether to make a sequel. But we can definitely all agree that more of Netflix's adorable rom-coms would only be a good thing! 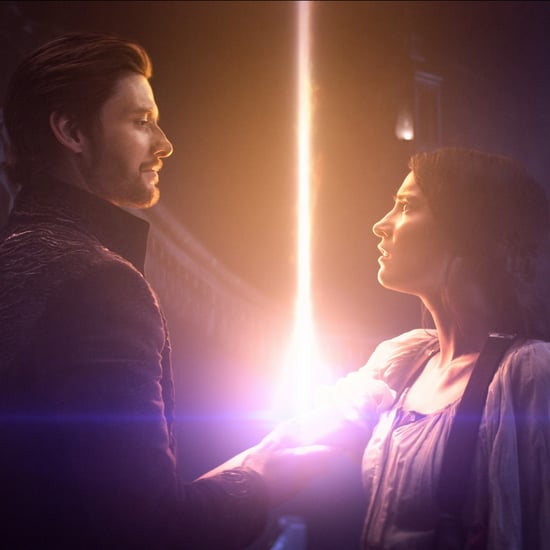 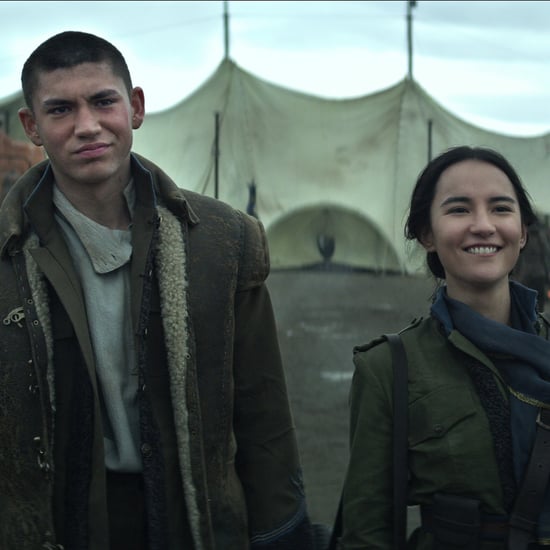 Tweens and Teens
Shadow and Bone Is Like Game of Thrones For Teens; Here's What Parents Should Know
by Murphy Moroney 1 hour ago 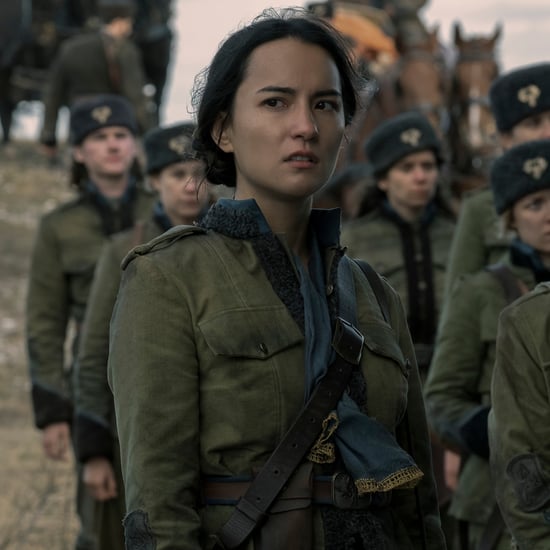 Netflix
If You're Confused About Shadow and Bone's Shu Han, You're Not Alone
by Grayson Gilcrease 1 hour ago

Movie Trailers
The Conjuring 3: The Devil Made Me Do It Is Based on a True Story, and Oh, Hell No
by Stacey Nguyen 14 hours ago