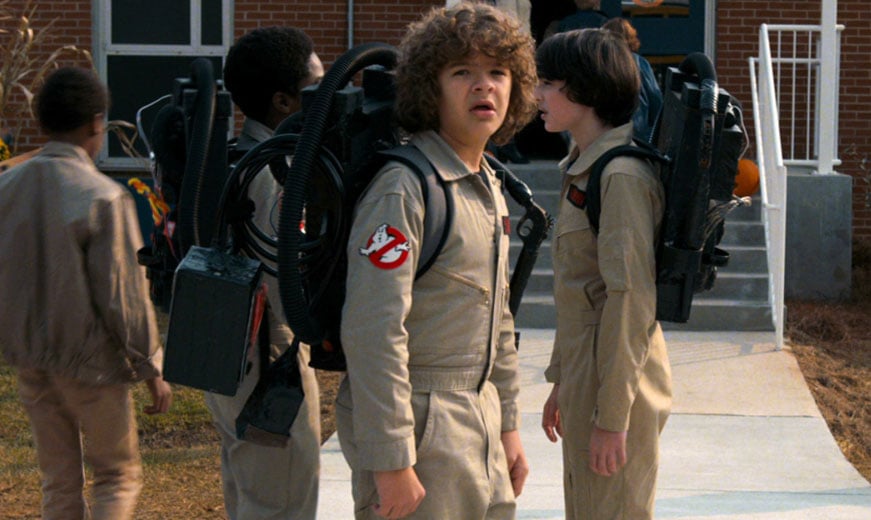 Start your countdown clocks for Halloween 2017! The Super Bowl teaser ad for Stranger Things season two revealed that's when highly-anticipated new episodes will return, but the most recent teaser (the third, if you're counting!) clarified that the show will actually premiere on Oct. 27. That might feel like a long way to go, considering season one debuted in July of 2016, but isn't releasing it during the spookiest time of the year so perfect? While you wait, read up on what else we know about season two, like the new cast members and when it will be set.