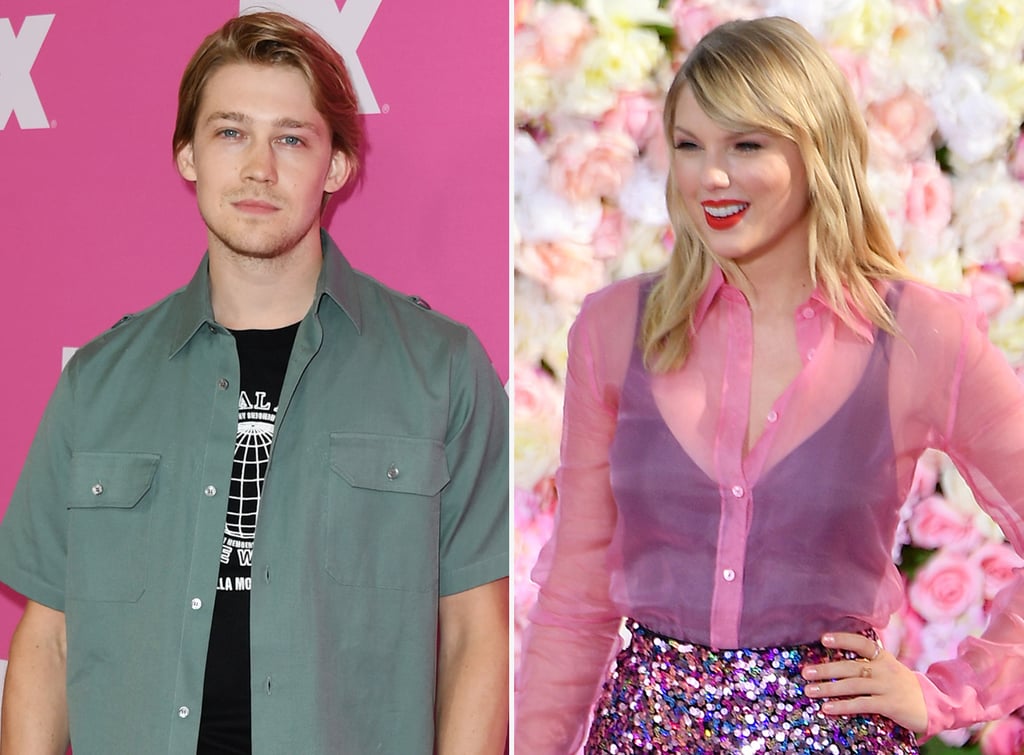 "Daylight" is the 18th and final track on Taylor Swift's new Lover album, and it has a connection to Red that's making fans swoon. Remember how Swift sings in the title track from the 2012 album that "loving him was red, burning red"? In the album's foreword, she mentioned that one day she might find a love that "shines golden like starlight" and "doesn't spontaneously combust." That maybe she'd even write a whole album about it. Well, seven years later, that album is Lover. In the closing track "Daylight," she sings, "And I can still see it all in my head/Back and forth from New York/Singing in your bed/I once believed love would be burning red/But it's golden/Like daylight, like daylight."

"I once believed love would be burning red/But it's golden/Like daylight, like daylight."

We already know that Lover is a celebration of love and is largely about Swift's boyfriend, British actor Joe Alwyn, whom she's been with for three years now. "Lover" is one of the album's most romantic songs and even sparked engagement rumors, but if there's anything on the album that really confirms how strong Swift and Alwyn's relationship is, it's the sweet full-circle lyrics in "Daylight."

Swift was 22 years old at the time of Red's release, and she'll be 30 this December. Her current relationship has been her most private and cherished, and the couple is rarely photographed publicly. By giving us a glimpse into her relationship through plenty of lyrics, Swift has fans celebrating her happiness and feeling nostalgic about how far she's come.

Identity
The State of Reggaeton Music Today — in Conversation With Paopao, Katelina Eccleston, and Jesús Triviño
by Charisandra Perez 20 hours ago