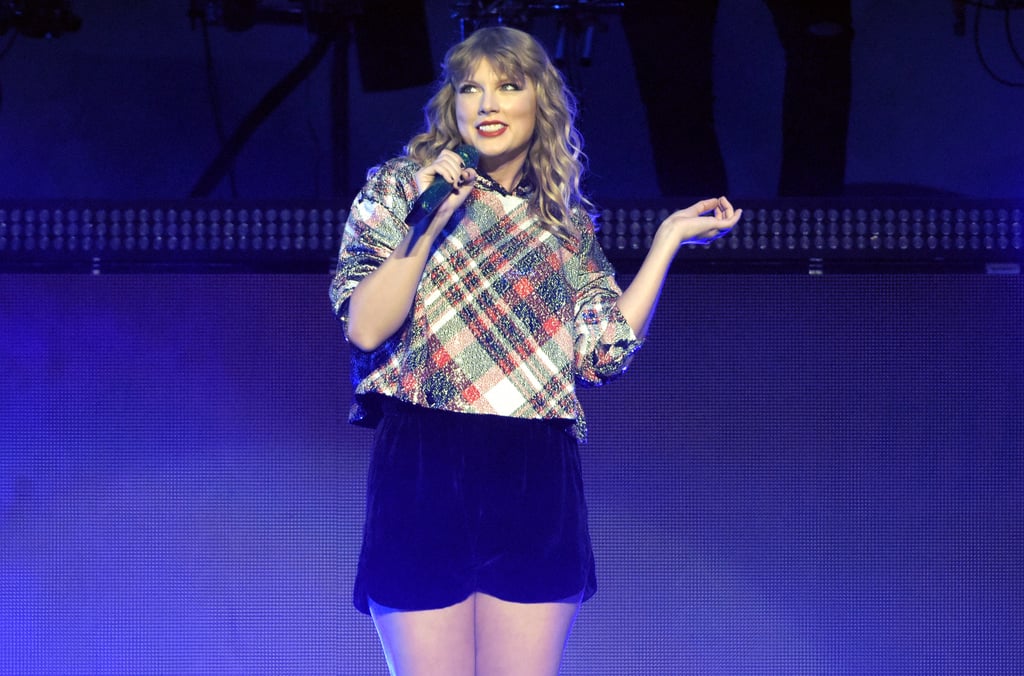 What It's Really Like Participating in Taylor Swift's Reputation Tour Presale

I've been a Taylor Swift fan for almost 11 years now, but unfortunately, I've never been to one of her concerts. So, when she announced her sixth album, Reputation, I made a vow that I would finally get tickets to see her show. Little did I know that I was in for a wild ride. As part of Ticketmaster's Verified Fan program — which had fans watch videos, buy albums and merchandise, and participate in Taylor Nation hangouts to boost their spot in line — the most dedicated fans were given the opportunity to buy tickets before anyone else earlier this week.

After buying the album multiple times and watching a video of Swift eating cookie dough more times than I can count, I was able to participate in the presale and ultimately score my first tickets to see her! Of course, the journey wasn't easy. To paraphrase the words of Swift herself, if the presale didn't make you crazy, you ain't doing it right.

Here are the highs and lows I, and a bunch of other Swifties, experienced while buying tickets to the Reputation Stadium Tour.

Related:
2017 Was the Year Taylor Swift Proved She Doesn't Need to Be in the Spotlight to Make Headlines
Previous Next Start Slideshow
Taylor SwiftMusicReputation
Around The Web