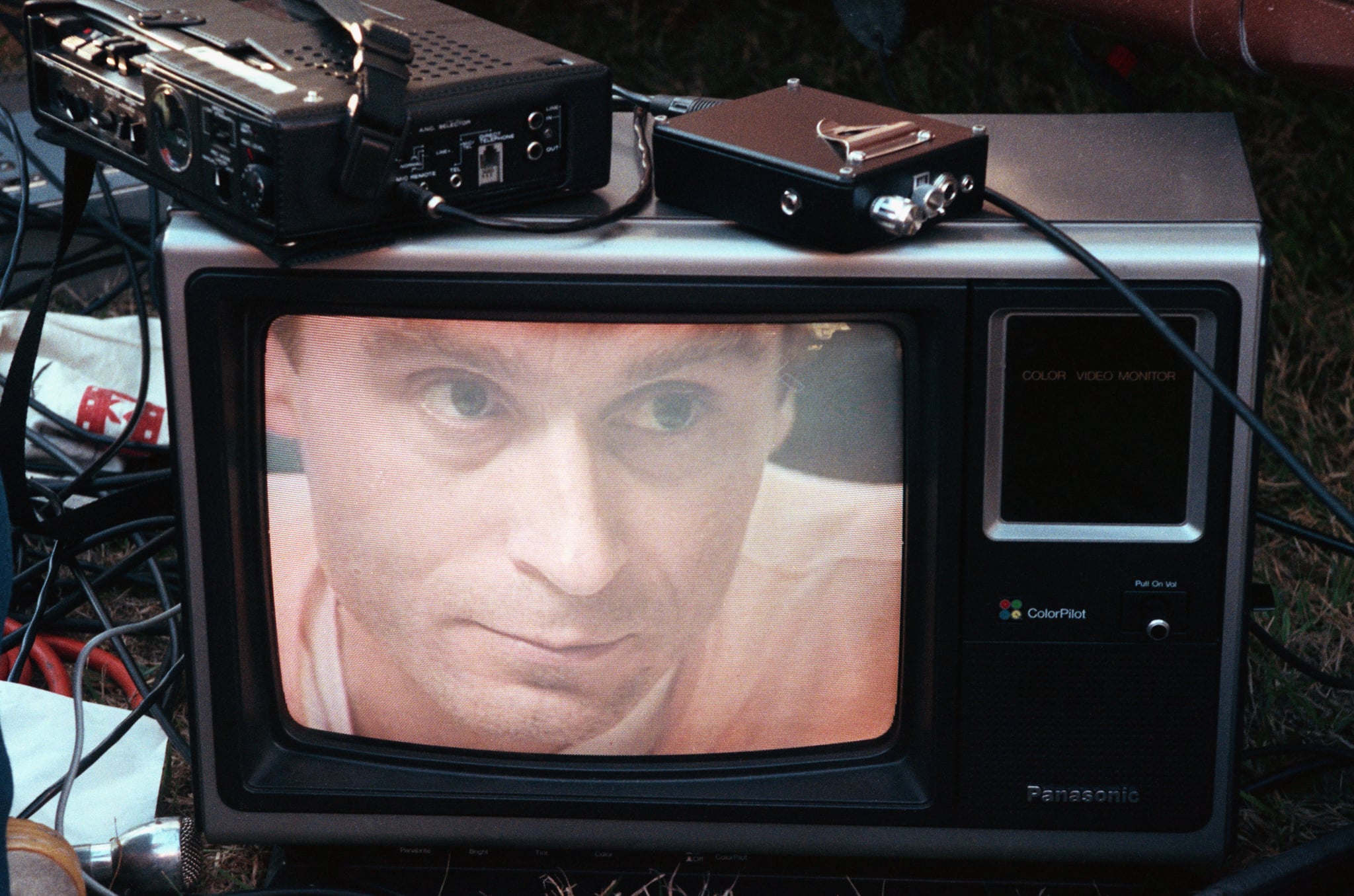 If you've already seen Extremely Wicked, Shockingly Evil and Vile, you may assume Netflix took a number of liberties with Ted Bundy's story. While this is true, some of the more outlandish elements of the serial killer's onscreen trial are 100 percent true to real life. Yes, his teeth played a huge part in his conviction. Yes, he fathered a child while awaiting execution. And no, not even the FBI knows who his first victim was. None of these elements are what made Bundy's final trial a historical moment for the legal system — below are the three reasons this case would be remembered for decades.

It Was 1 of the First Televised Trials

Nowadays, we're used to access into all sorts of major occasions. From royal weddings to funerals, you don't have to physically be somewhere to see events take place. However, in 1979 when Bundy stood trial for the last time, the case being televised was a big deal. The month-long trial was one of the first, if not the first, to be televised.

"It's obvious the media's already convicted Ted before he's had his day in court." This was one of the lines Bundy fed Carole Ann Boone (played by Kaya Scodelario in the film) to say to the press. "To broadcast it on a national stage, it's the first step in undercutting the judicial system, because it makes it about getting ratings, not about getting the truth."

Bundy Played an Active Part in His Defense

After graduating from the University of Washington in 1972 with a degree in psychology, Bundy enrolled in law school at the University of Puget Sound. However, in 1974, he moved on to the University of Utah. It's not clear if he ever actually became an attorney, but he's referred to in the film as a "former law student."

Bundy was good with words and had the charm to match, which was a big piece of how he was able to lure his victims. His legal performance in his own defense wasn't half-bad, and was even controversially complimented, in a way, by the judge who tried his case.

"You're a bright young man. You'd have made a good lawyer and I would have loved to have you practice in front of me, but you went the other way, partner," Judge Edward D. Cowart (played by John Malkovich) said to Bundy after he was found guilty.

Bundy Got Married During the Trial

You would think that marriage would be the furthest thing from a person's mind when they're facing the death penalty. However, Bundy turned his trial into a wedding with Carole Ann Boone, who he began a relationship with after Liz Kendall (aka Elizabeth Kloepfer).

The marriage legally took place due to a loophole in a Florida law. It states, "a public declaration, properly phrased, in an open courtroom in the presence of court officers would make the [marriage] ceremony legal."