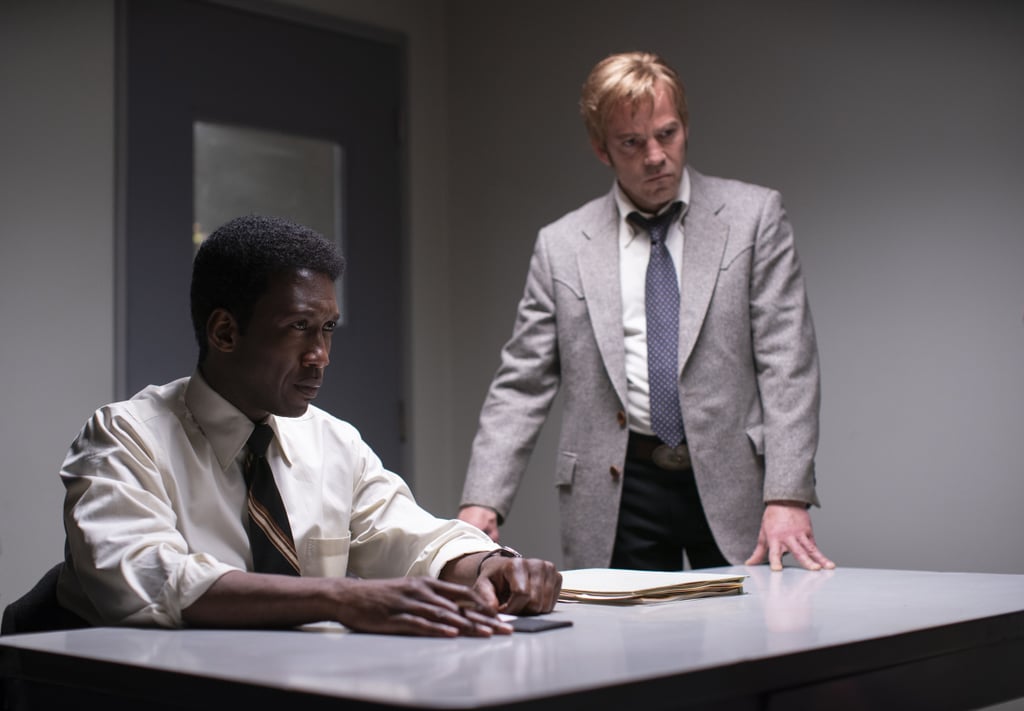 HBO's True Detective was a hit when it premiered in 2014, serving up eight episodes that left viewers on the edge of their seats. Unfortunately, season two was a different case and left viewers feeling rather underwhelmed and even a little confused. But we've wiped the slate clean, and we're looking forward to seeing how season three will restore our faith in the show.

Considering all the details we have about the new season, HBO seems to be making some major moves to generate interest again — especially since season three will premiere almost four years after the season two finale. That includes bringing on Moonlight's Mahershala Ali and Fantastic Beasts star Carmen Ejogo as season regulars. The network also released new photos from the upcoming episodes, and by the looks of it, things are going to get moody and mysterious. All we can say is that if it's the same type of vibes that initially captured us four years ago, we're willing to forget those moments of doubt during season two.

View photos from season three ahead and watch out for the premiere on Sunday, Jan. 13, 2019.