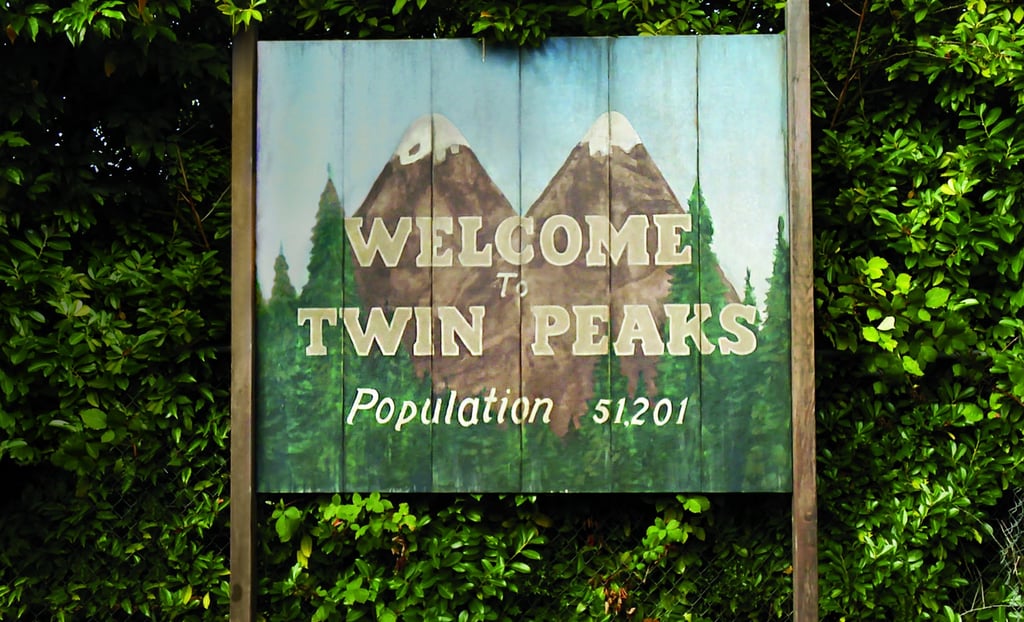 Twin Peaks: Every Official Photo From the Revival

Have you missed the twisted world of Twin Peaks? David Lynch's cult hit is back with new episodes on May 21, and in addition to a number of details and trailers, there are pictures! You can see David Duchovny, Mädchen Amick (who is currently on Riverdale), Peggy Lipton, and Miguel Ferrer back in character, but we're still waiting on an official still of Kyle MacLachlan as Agent Dale Cooper. There are also a ton of new and old faces on the revival, including Amanda Seyfried, Michael Cera, Naomi Watts, and Laura Dern. Take a look at the images we have so far!

TV
Ayo Edebiri Shuts Down Carmy-Sydney Ship on "The Bear": "I Don't Think So"
by Eden Arielle Gordon 3 hours ago