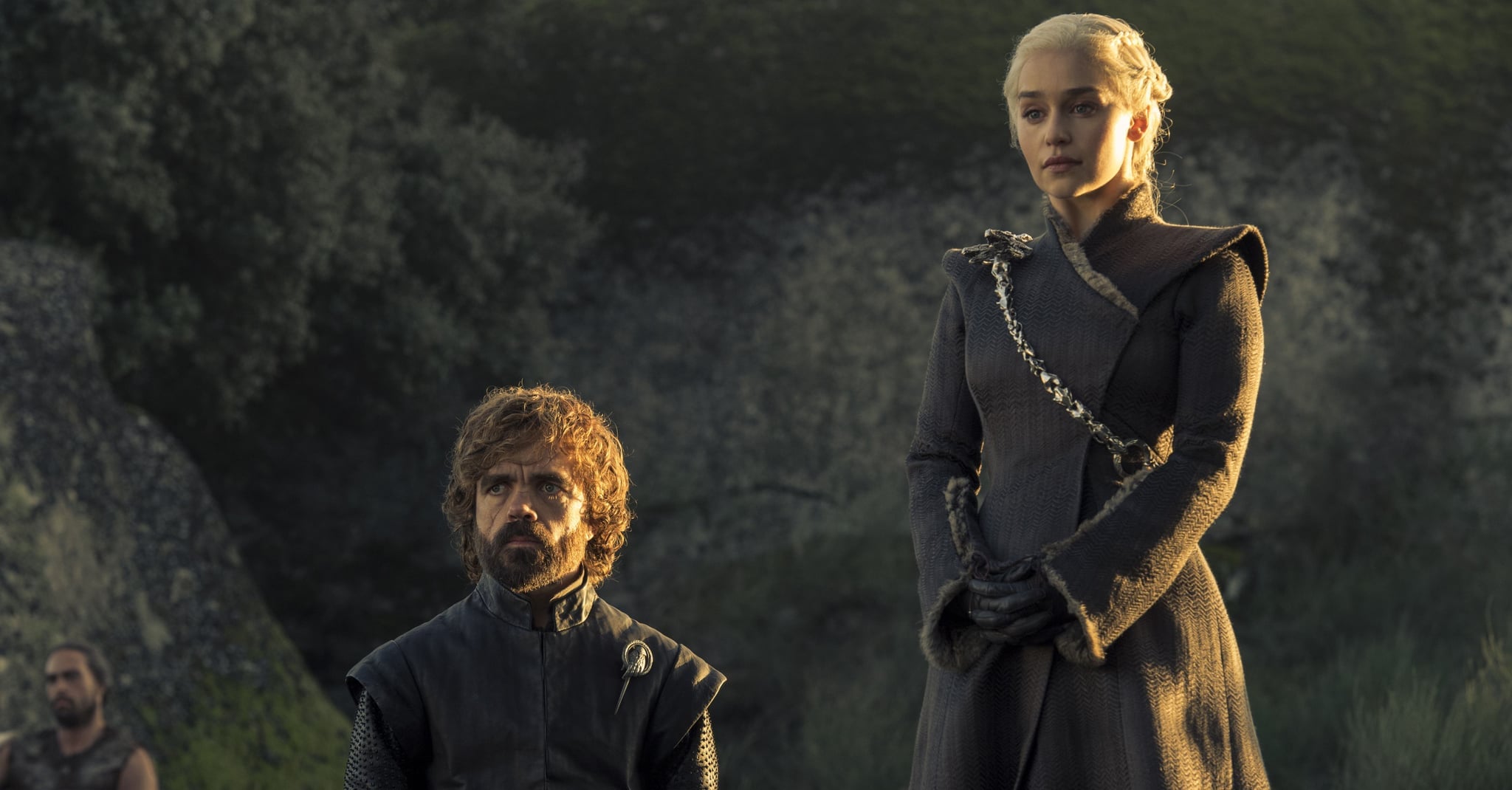 If the fans are right, then the Hand of the Queen may be harboring a secret that could lead to Daenerys's downfall in Game of Thrones season eight. Throughout season seven, Daenerys and Tyrion's once-strong partnership seems to deteriorate by the episode, thanks in part to the presence of Jon Snow. From the moment he arrives on the scene, the Dragon Queen stops listening to her Hand and begins paying attention to her heart. Perhaps the most startling moment for Tyrion is when she burns the Tarlys alive for not bending the knee to her. One thing is certain: by the end of the season, he seems to be a bit disillusioned with Daenerys, and one scene in particular has some fans convinced he's going to betray his queen . . . if he hasn't already.

Ranker writer Stephan Roget makes a compelling argument that the missing dialogue between Cersei telling Tyrion she's pregnant and her decision to, at least publicly, declare her support for the North suggests that her little brother is conspiring with her against Daenerys. Now, there's no love between Tyrion and his sister, which makes the idea that he's working with her in any capacity suspect. However, his love for Myrcella and Tommen is a known fact. He's also harboring some guilt over sending Myrcella away, an act that ultimately leads to her death. Knowing that his sister is expecting may be enough for him to strike a deal with her if he believes it would protect her unborn child.

Related:
Game of Thrones: What to Know About "Great Other" and How He May Play Into the Finale

Reddit user Ikkbinz believes Tyrion convinces Cersei to say she'll send her forces to the North in order to pacify Jon and Daenerys. They even suggest he may have offered to make sure Cersei's unborn child is declared the heir after Daenerys's reign because the Dragon Queen (supposedly) cannot conceive. Why would Tyrion want Jon and the Mother of Dragons to believe they'll have the help of the Southern Army when no help is coming though? The short answer is Jaime.

For all of his talk, Tyrion does have a sense of loyalty to the Lannisters. However, it's nothing compared to his loyalty to the realm. In this moment in time, nothing matters more than defeating the Night King. As a strategic thinker, the youngest Lannister son knows that Daenerys and Jon need to focus on the threat in the North, and if Cersei straight-up denies her support in the war, then they'll be waging a war on two fronts. That's not ideal when an army of the undead is marching on Westeros. Furthermore, Tyrion knows Jaime will keep his word and ride North, even if Cersei believes her twin will stay by her side. Tyrion may believe that Jaime will be able to convince at least some soldiers to join him, but even if he doesn't, having a man with the level of military experience that Jaime has on their side could be vital in defeating the Night King.

In this way, Tyrion accomplishes three things: Jon and Daenerys keep their focus on the White Walkers, Jaime joins the fight in the North, and Cersei's unborn child is potentially protected for now. He may be hoping he can keep the current Queen of Westeros safe long enough for her to give birth so that his niece or nephew has a chance to live. This would also fulfill a prophecy surrounding Daenerys from the books. In the House of the Undying, she's told, "Three treasons will you know . . . once for blood and once for gold and once for love." Tyrion's betrayal would be the one for love — of his family and the realm.

Given how tense things currently are between Tyrion and Daenerys, it's unclear whether he will continue to support her after the Night King is defeated. For now, though, the simple act of knowing Cersei is lying could be seen as a major betrayal because it could lead to disaster in the North if they don't have enough soldiers to hold back the Army of the Dead. Ultimately, Tyrion's decision may feel like the best solution for all involved, but his queen won't see it that way. If she learns that Tyrion made any move behind her back, then their alliance will be left in tatters. In turn, this could lead to a final battle between the Lannisters and Daenerys that no one saw coming, all because the Hand of the Queen couldn't turn his back on his sister and brother's unborn child.