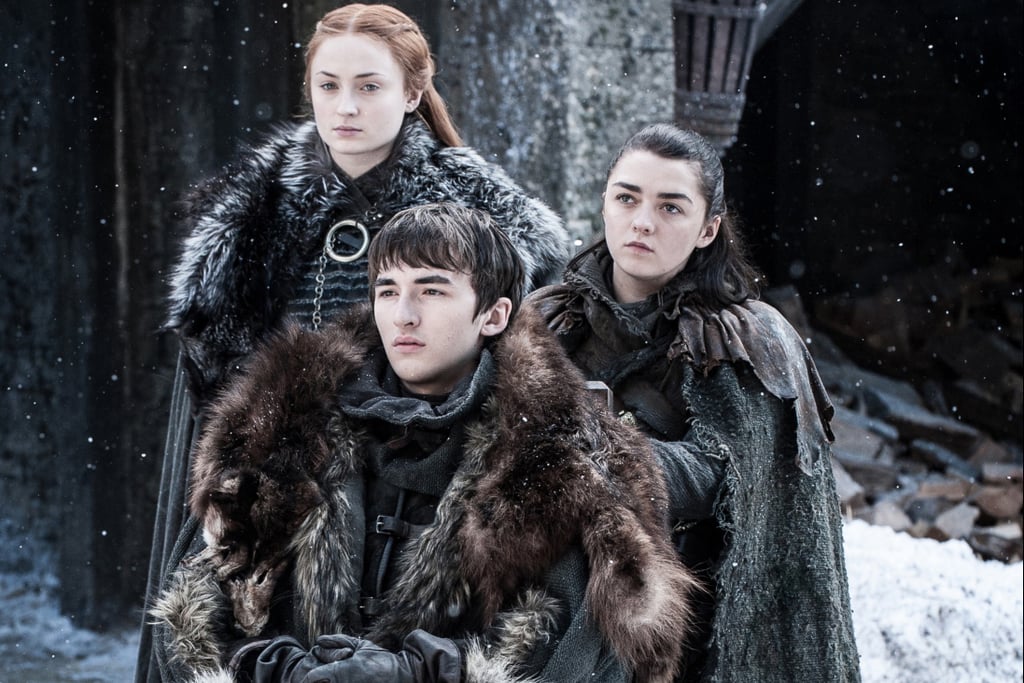 Which Houses Are Still Standing on Game of Thrones? Here's What to Remember

When Game of Thrones first began, there were plenty of noble houses, large and small, vying for power and rearranging alliances. After a protracted war that has cost the lives of several powerful leaders, the political landscape of Westeros has been totally changed. For the most part, there are only a few houses left standing with characters we know and care about. Some houses have managed to come back from the brink of disaster, while the luck of several others has run out as we head into the final season.

Keeping track of all the developments can be exhausting, but we've got you covered! You can check out the status of all the current GOT houses ahead. See who's in power, who's in play, and who's down and out at last.