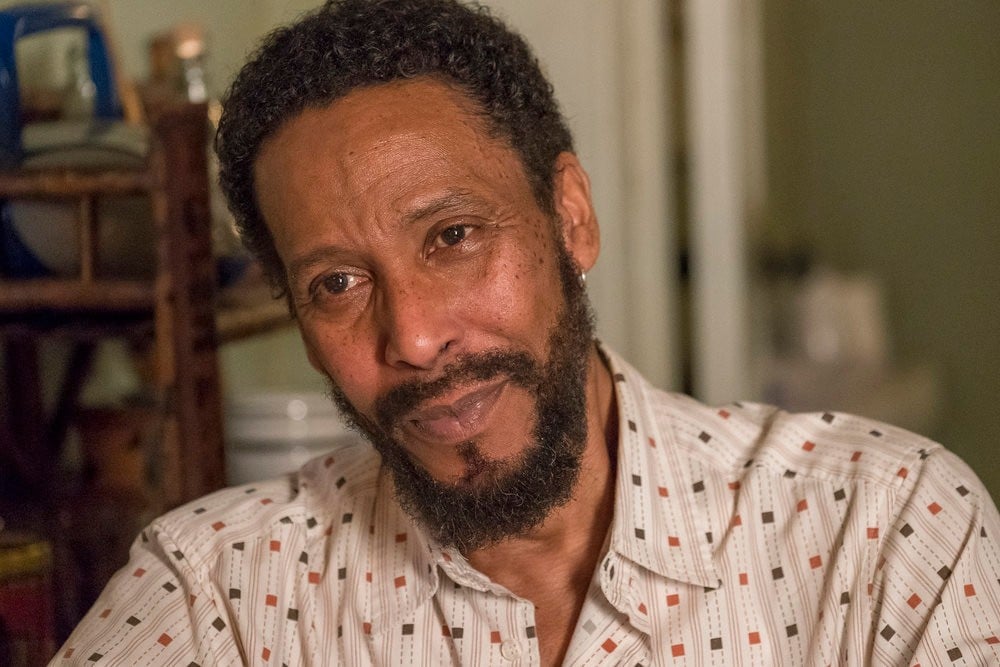 The cast of This Is Us is ever-expanding, and you never know who is going to become an important part of the Pearson's lives. In season two, Deja was introduced as a young girl that Randall and Beth were fostering, but now she's a permanent member of their family. Season three is just getting started, but it's already delivering the same level of major guest stars. So far the This Is Us season three guest star lineup includes Jack's brother, a political rival for Randall, and the one and only Mario Lopez.

As the Pearson family continues to explore Jack's past and move forward with their personal journeys now and in the future timeline, there's no telling how many more characters they'll meet along the way. This Is Us weaves a tapestry of one family's life that spans decades, and it's one that relies heavily on how unexpected encounters can change the course of someone's story. Some of the guest stars on this list appeared only once, while others have become fan favorites, but the one thing that they all have in common is that they've touched the Pearsons' lives in a special way.

Celebrity Families
Olivia Culpo Recalls an Ex Who Did "Really Horrible, Horrible Things" to Her in "The Culpo Sisters" Trailer
by Monica Sisavat 55 minutes ago