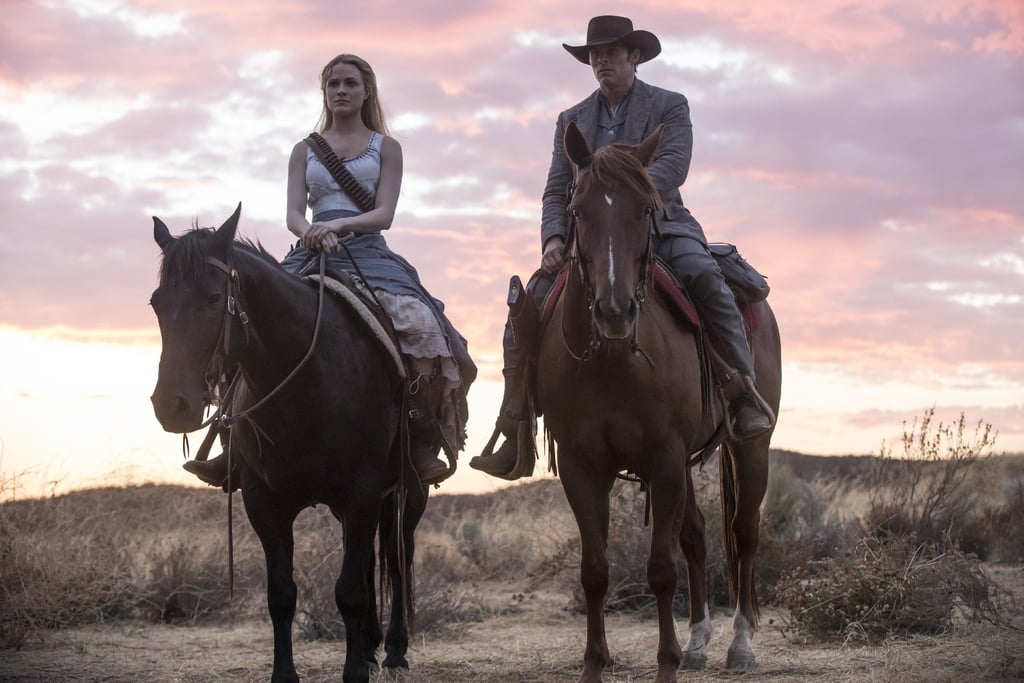 Get your magnifying glasses ready, fellow Westworld fans, because we just got our hands on a bunch of season two photos that are sure to get those theorizing juices a-flowin'. Although we unfortunately don't get a solid look at the highly anticipated Samurai World just yet, we do catch a first glance at a handful of new characters, along with old favorites like Dolores, Teddy, and Bernard. In the intriguing set of pictures, basically every character looks alarmed or concerned in some way, which can mean one thing and one thing only: some pretty crazy sh*t's about to go down. Scroll through the question-inducing images ahead to curb Westworld withdrawals until the season two premiere on April 22.

Related:
The Uncertain Fates of 9 Westworld Characters Have Been Revealed For Season 2
Previous Next Start Slideshow
WestworldTV