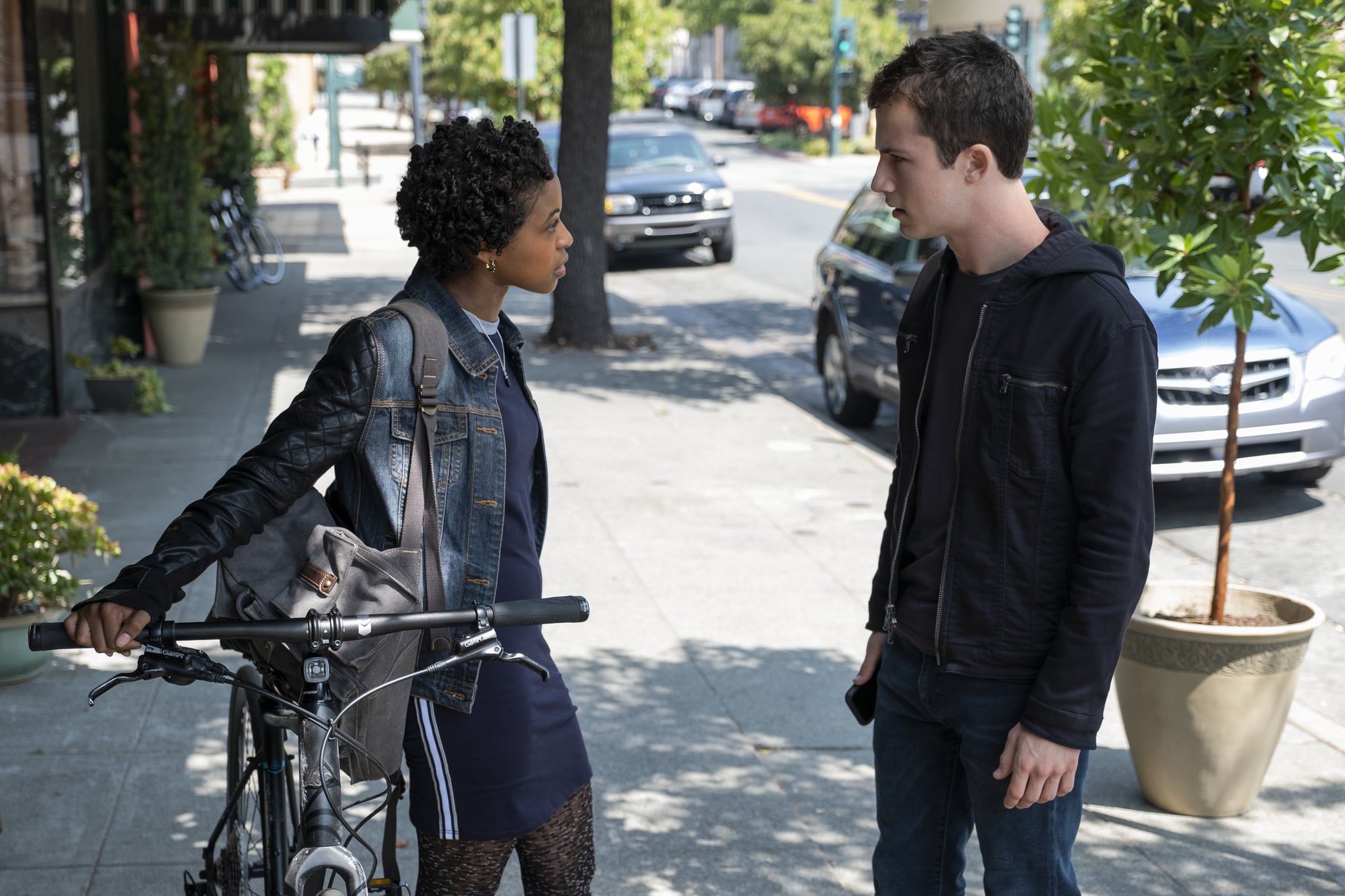 Warning: Spoilers ahead for season three of 13 Reasons Why!

Within a single episode of the new season of 13 Reasons Why, we have a new narrator and a new language introduced. New character Ani tells Clay something in Swahili — but what is it? The new student's message to Clay is actually something very simple and surprisingly sweet for a show that's not exactly known for emotional openness.

The Swahili word that Ani says to Clay is "nakupenda," which translates as "I love you." Ani is introduced as a new student at Liberty High, whose mother lives and works as a homecare worker with Bryce's family. In the present day, Ani appears to be one of Clay's best friends and closest confidantes, even as the mystery surrounding Bryce's death begins to unravel. She also takes on the role of narrator at the beginning, promising to tell everything to an unknown audience — and, in a flashback of Bryce watching Ani swim, she tells us that her life was changed forever when she met him.

In this first episode, it's unclear what Ani's motivations or past actions actually are, just as it's unclear who she's talking to over the course of her narration — although the most likely theory is a police interview in the case of Bryce's death. What is clear, though, is that she's quickly formed a close bond with Clay, whether close friendship or something more romantic. Since her motivations and connection to Bryce are still shrouded in mystery, though, viewers would be right to be wary of Ani's declaration of feelings for Clay: Is she genuinely falling for him, or is this part of something else or some plan? Given that Clay is currently a suspect in the Bryce case and Ani is spilling a lot of details to someone, it's possible that she's just getting closer to him for other reasons. Either way, it seems pretty certain that Ani, despite being a brand-new character for season three, is about to become one of the most important in the whole cast.