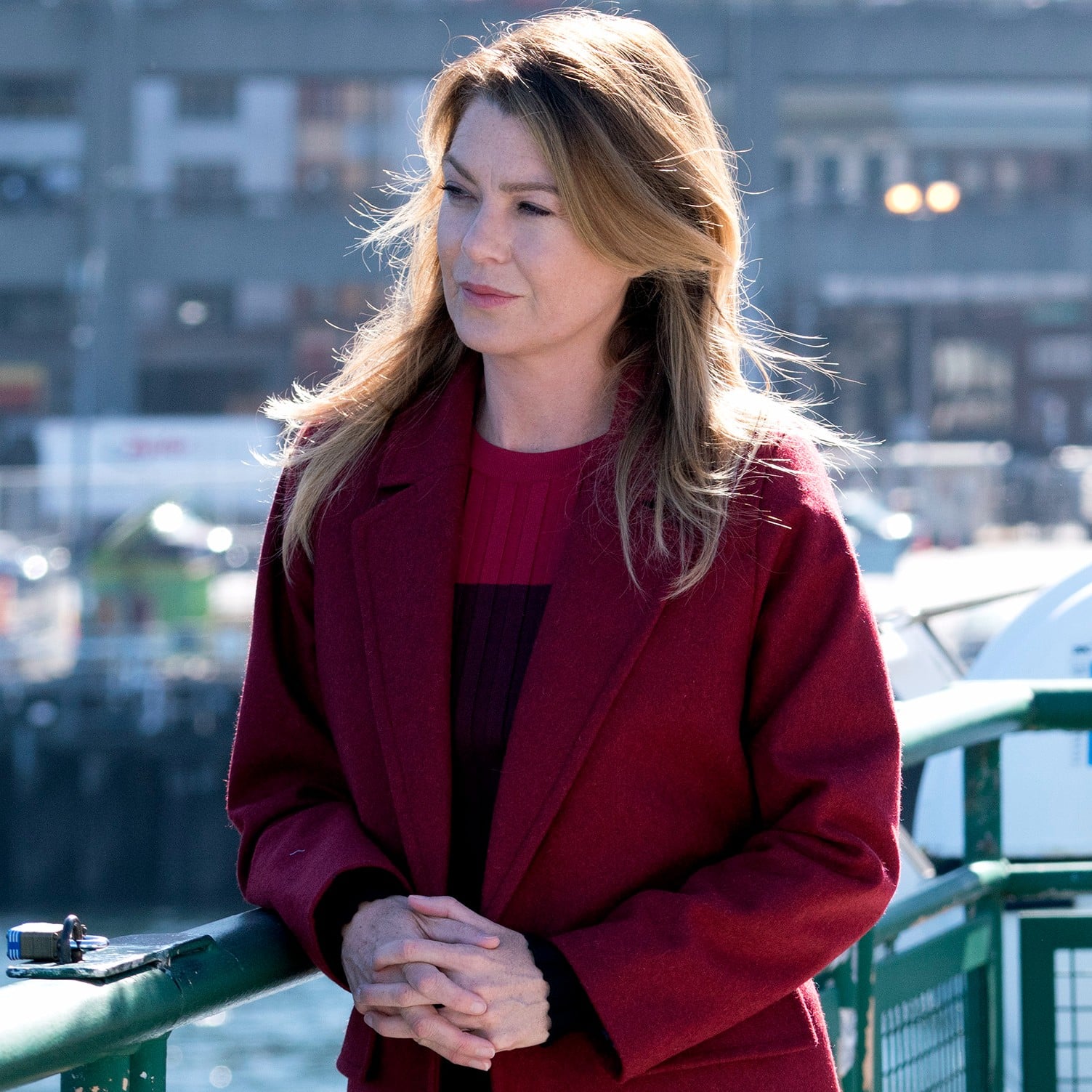 Only the most die-hard Grey's Anatomy fans have stuck with the show all the way through season 14. We've sobbed more times than we can count and fallen in love with the show's infinite spot-on moments. I recently learned that some of the biggest fans out there weren't aware of one of the most basic pieces of Grey's trivia: that every single episode is named after a song. I mean, there's literally an episode called "How to Save a Life." The 300th episode is named after a Hamilton song! And then I was like, if some people aren't aware of one of the founding principles of the entire show, maybe they aren't aware of other basic facts. Like, for instance, the inspiration behind the title of the show itself.

Related:
How Meredith Has Become Her Own McDreamy on Grey's Anatomy

OK, the easy connection is that Grey's Anatomy is a pun based on Meredith Grey's name. We can all get there pretty quickly. What you might not know is that there's an actual textbook called Gray's Anatomy. Yes, with an "A." I know, it looks super weird. Anyway, Gray's Anatomy is a classic anatomy textbook that was originally written and published by Henry Gray in 1858. The book offers a complete and comprehensive look at human anatomy. It's basically a medical student's bible. Every bone, vein, organ, muscle . . . everything is contained between the two covers. It's been updated tons of time since then; the 41st edition, published in 2015, appears to be the latest. It's available on Amazon, and it's a whopping 1,584 pages long.

When it comes to Grey's Anatomy (the show), we're witnessing the ultimate play on words. Yes, we're seeing what it means to be a doctor on a day-to-day basis. We're seeing modern medicine in action. But we're also witnessing the anatomy of the chaotic, traumatic, incredible, incendiary life of Dr. Meredith Grey. So, if you didn't know . . . now you do.