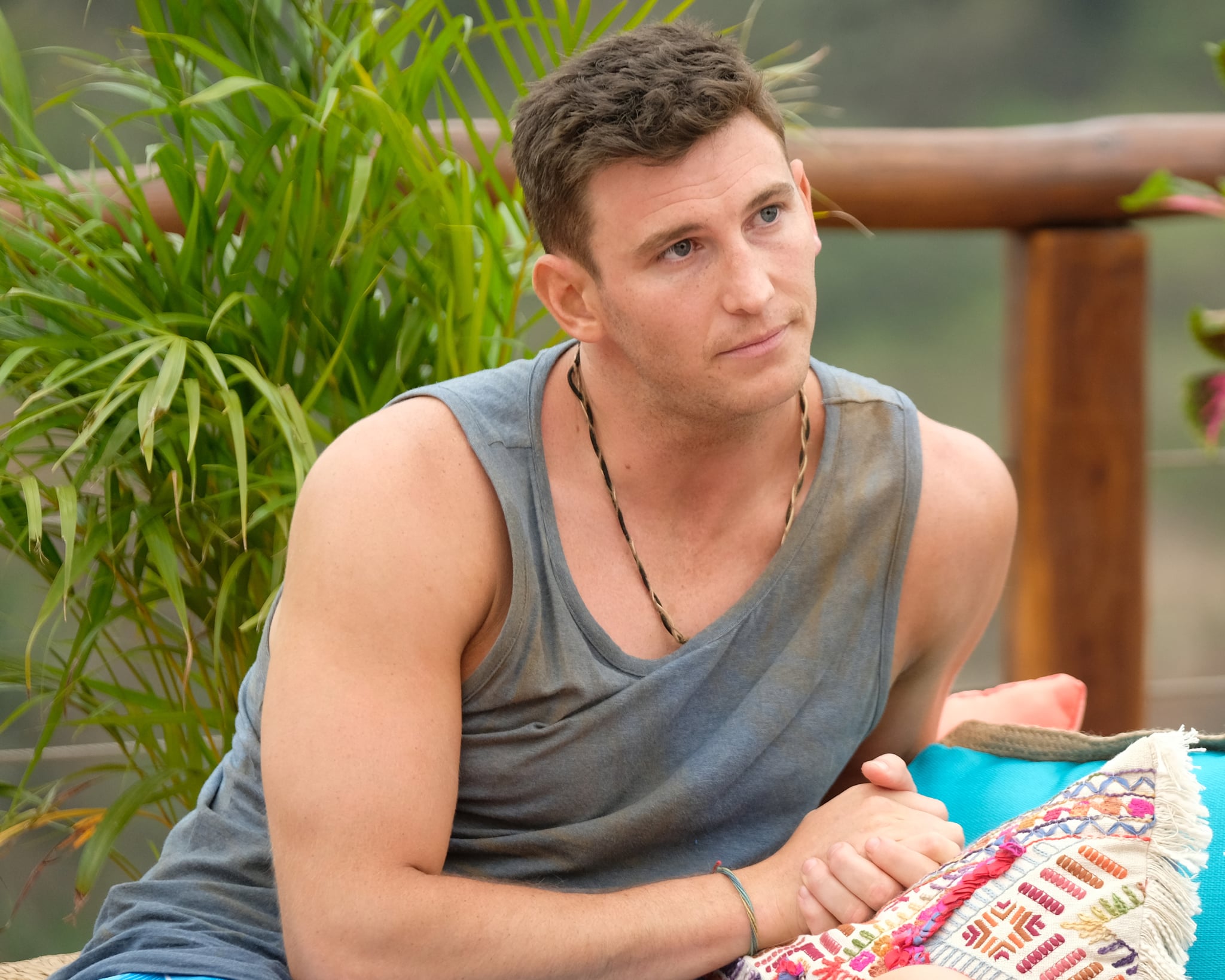 Did you notice that Blake Horstmann pretty much ran away when Caelynn Miller-Keyes walked into the Mexican resort on Bachelor in Paradise? Well, that's because they have history, and let's just say that things ended very badly. The last thing you'd want when there's tension between you and another person is having them in tight quarters with you, so you can guess how both parties must be feeling. But let's rewind to what happened that is making this so awkward.

"Blake's not my favorite person," Caelynn told Chris Harrison before stepping into Paradise. According to Miss North Carolina 2018, she "talked" to Blake for a few months and things were going great until he "played" her. Her hope for Paradise was to clear things up with Blake and get him to admit to how he acted.

Neither contestant knew for sure if each other would be there, and if so, when they would arrive, so it's quite the way to start the first day, right?

"Blake sucks. All of the girls are like saying what a great guy he is and I'm just sitting there like, 'You guys don't even know who this guys is,'" Caelynn told the camera. 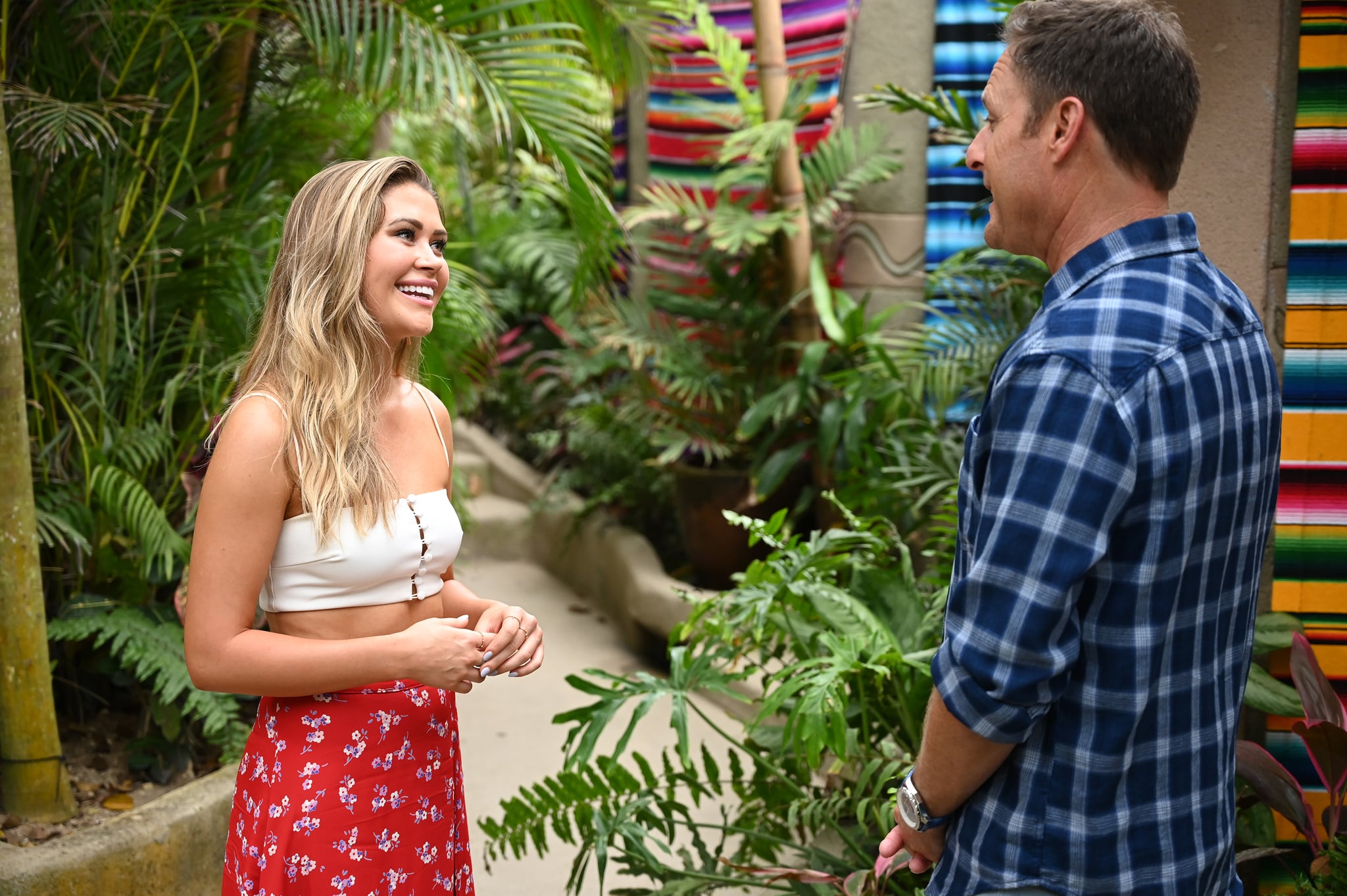 OK, so what the heck happened? Caelynn and Blake were seeing each other and she believed that they were exclusive. She said that they talked about skipping Paradise and making their relationship known. But then he ghosted her and totally cut off communication. After that, they saw each other at a music festival and they spent the night together. The following morning, she claims that she was in his bed while he was DMing Hannah Godwin (who is also in Paradise). Then he started talking about how hot Tayshia Adams is (whom he asked on the first date of the season after receiving a date card).

Obviously, this upset Caelynn and she called him out on it, but it got even worst from there. Apparently, Blake told Caelynn that he had hooked up with Kristina Schulman from BIP season four — where she was involved with Dean Unglert — the night before. Then, two weeks before heading to Paradise, Blake called Caelynn to say that no one can know about them and they had to lie about their relationship.

Plot twist! Toward the end of the first night, Kristina walked into Paradise with a date card and asked Blake to go with her, which he accepted.

In what is probably the worst part of this drama, Blake, in an act of self-defense, released his text messages with Caelynn to the public to show his side of the story, leading many to start attacking Caelynn. On the season finale of Bachelor in Paradise, Chris Harrison asked the two for the whole breakdown of it, and Caelynn, in tears, told Blake how unfair it was of him to do it. While he maintains it was an act of self-defense while being attacked on the show for his sex life, he does admit that he was sorry she was slut-shamed for what she'd said. It was a tearful conversation on both sides, and it seems like it might be awhile before these two are OK with each other again.

Hulu
The "Grown-ish" Cast on Family, Finances, and More
by Jon Randhawa 19 hours ago