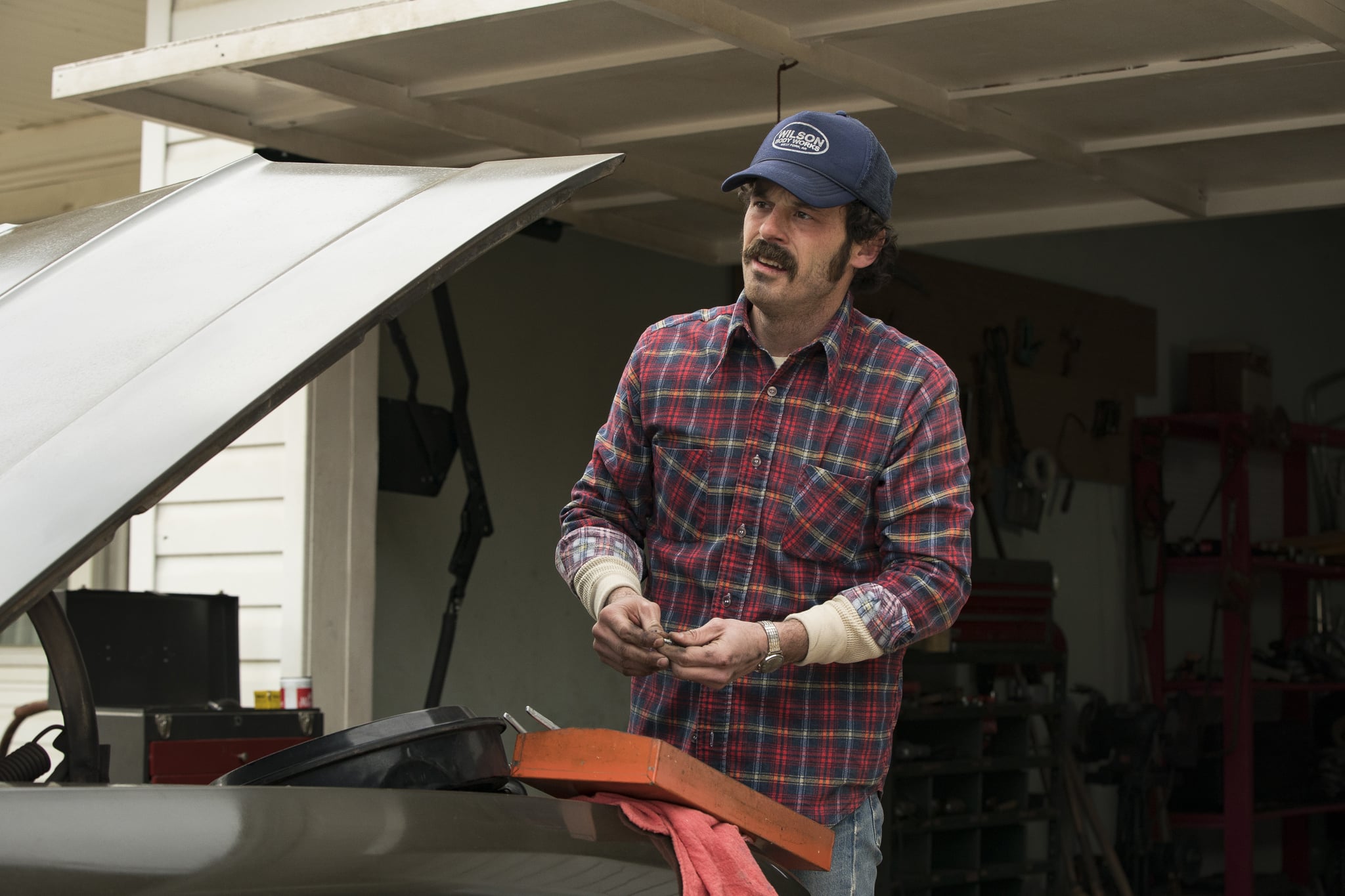 True Detective, we hate to love you, and love to hate you. You leave us clawing to every minor detail, wondering if they're simply coincidences or major clues that will eventually lead us to the killer. Is the lack of punctuation in the ransom note an indicator of the killer's age or IQ? Does Julie Purcell's lingering stare to her father in the opening scene speak volumes about her relationship with her him? Is Steve McQueen's death meant to foreshadow a connection to a cult? Or is it simply to establish a timeline? What is the significance of the fact that Detective Hays incorrectly says there's a full moon on the night the children disappear? Is it to show his memory is fading, or something more sinister? And what about all the animal metaphors? Season three might be driving us a little crazy, but we'd be lying if we said we didn't enjoy the frenzy.

Another key detail that has sent us on an investigative spiral is a brief reference in the 2015 timeline. Elisa Montgomery is interviewing Detective Hays for a TV documentary when she mentions the events of 1990 and "what happened with Julie and her father." We already know from the 1990 timeline that Julie Purcell is alive because her prints are found at the scene of a robbery (what her role in that robbery is remains unclear), but we don't know what happens next. There's also a scene at the end where a house has gone up in flames. It seemed to resemble the children's house, and perhaps that has something to do with whatever incident takes place in 1990. Does Julie return to her old house to burn it down with her father inside? 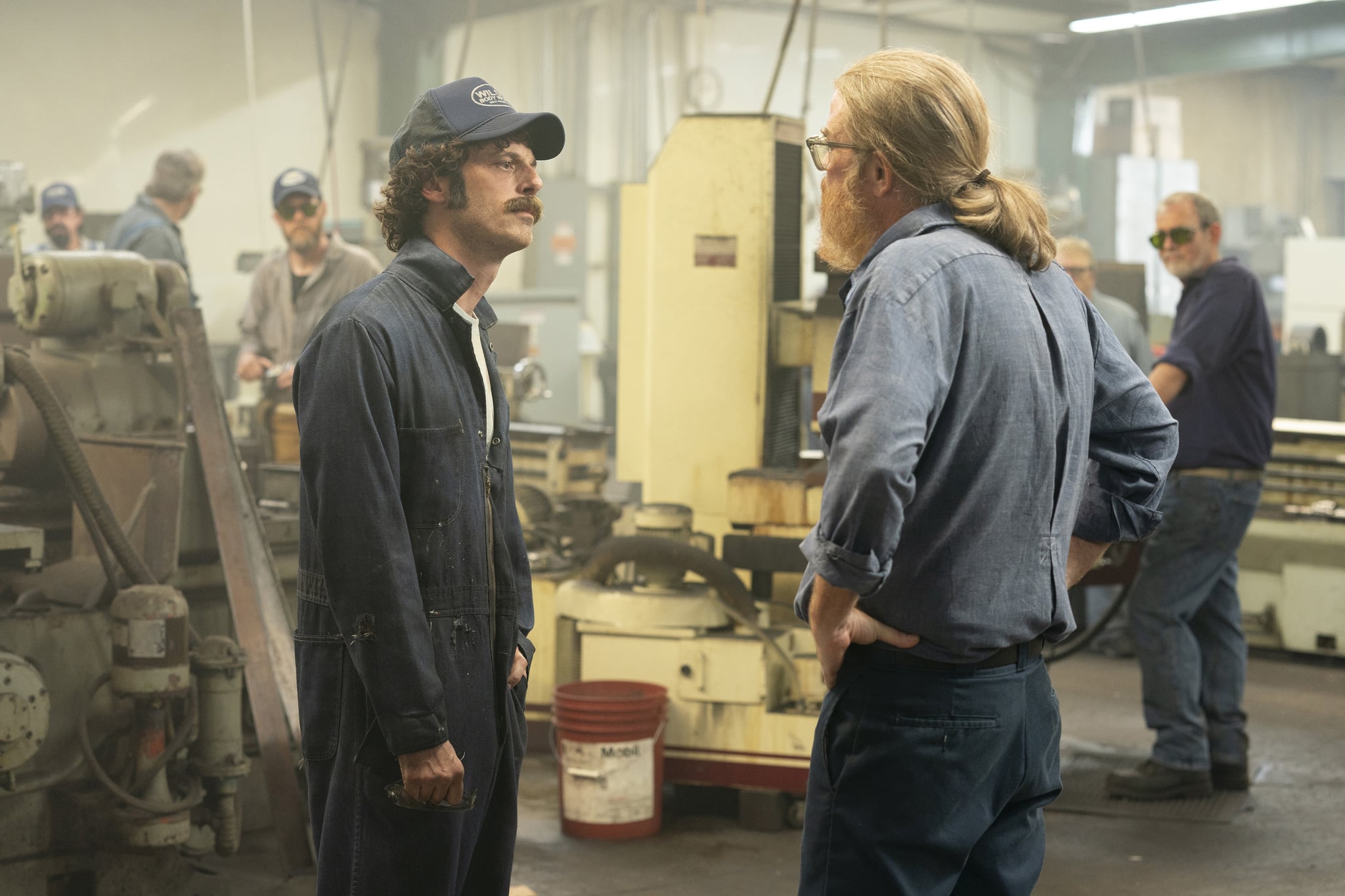 An issue with Montgomery's statement is that we're not even sure which man she is referencing. When Tom Purcell's parents are questioned by police at the funeral, Tom's mother Louise tiptoes around the fact that Lucy's paternity has been called into question in the past. As a result, we're left to wonder who Lucy's real father might be, and if he would have a connection to the crime. We already know there was a period of time when Uncle Dan (who seems to actually be a cousin) is staying at the house. While it might be completely outrageous to say he could possibly be Lucy's real father, we can't count anything out yet. We also know that on Halloween night, Julie is given one of the corn-husk dolls that would later be found near Will's body. Could it be that one of the two people in the ghost costumes is her biological father, and that he tells her to meet up with him at a later date?

We'll admit that, at this point, we have a lot more questions than we do answers. The interviewer seems to suggest there's a potential connection to larger pedophile rings, but Detective Hays doesn't seem convinced. In the earliest timeline, we learned that there's a peephole drilled into the children's room, which would make it easy for Uncle Dan to spy on them. And, he seems to be the one who left the Playboy magazines behind. Perhaps Uncle Dan kidnaps Julie to sell her into a pedophile ring, and he's the "father" mentioned in the current timeline. If that's the case, it would be obvious why a very-much-alive Julie would burn down her home with him inside.

Just a theory, though.