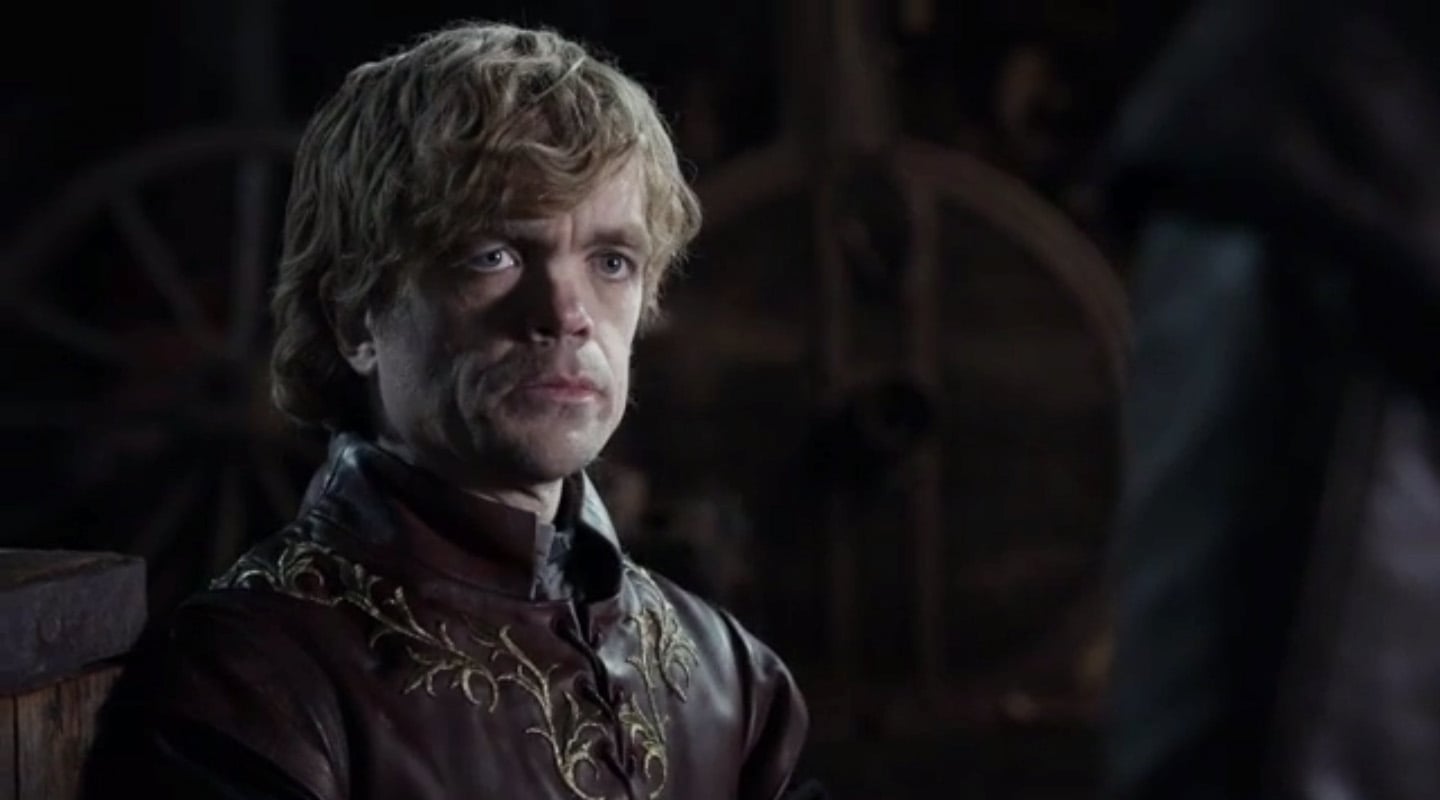 It finally looks like Jon Snow, Tyrion Lannister, and Daenerys Targaryen might eventually be in the same place to start working together on Game of Thrones. In "Stormborn," Tyrion sends a raven to Jon asking him to come to Dragonstone to meet with Daenerys. In order to make it clear it's not a trap and this is truly coming from Tyrion Lannister, he writes, "All dwarves are bastards in their father's eyes."

This little line is referencing when Jon meets Tyrion for the first time. This happens in the very first episode, "Winter Is Coming." The two meet while their families are instead enjoying a party. Tyrion asks Jon if he is Ned Stark's bastard. Jon Snow takes offense to this and is about to walk away, but he apologizes. Then Tyrion leaves him with some advice.

Related:
So THAT'S the Gift Euron Greyjoy Will Bring Cersei on Game of Thrones

"Let me give you some advice, bastard," he says. "Never forget what you are — the rest of the world will not. Wear it like armor, and it can never be used to hurt you." The soon-to-be member of the Night's Watch goes on to ask him what the hell he knows about being a bastard so he answers, "All dwarves are bastards in their father's eyes."

The two later go to the Wall together so Jon Snow can join the Night's Watch. As they journey together, they grow closer. Tyrion explains to Jon Snow that he reads so much to stay sharp and he eventually gets Jon Snow to start mentoring the other recruits for the Night's Watch instead of acting superior to them. They have a good relationship before Tyrion leaves the Wall, so hopefully he will get Jon to trust Daenerys in the upcoming episodes!