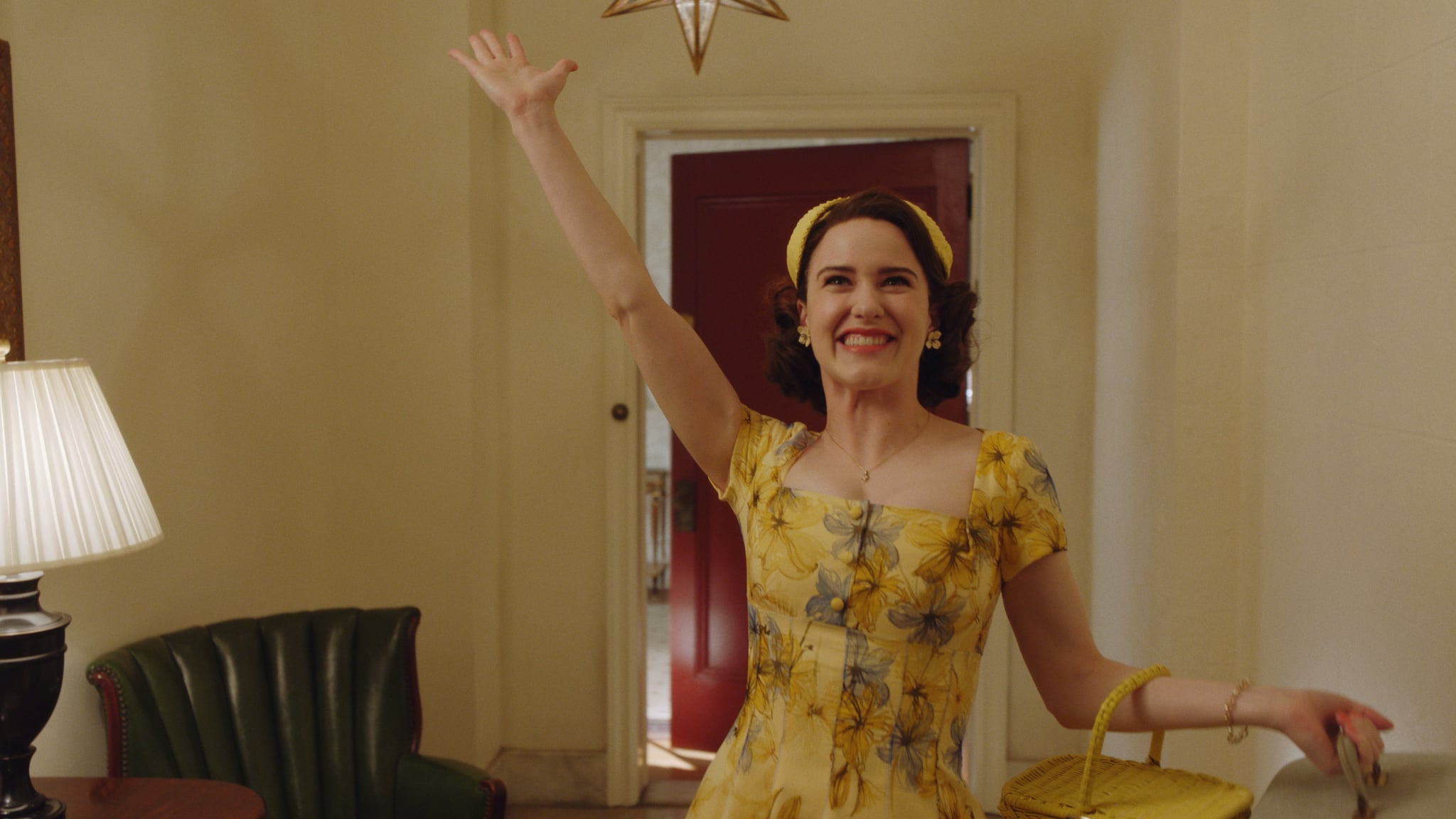 Emmy nominations for 2019 are out, and, once again, Amazon's The Marvelous Mrs. Maisel is at the top of the heap. The show, which should premiere its season three in November or December this year, earned a whopping 20 nominations, including nods for most of the main cast and for best comedy, which it won at last year's ceremony. As the second season of the hit comedy gets its turn in the award show spotlight, we're already counting down the days until season three premieres.

Amazon hasn't officially announced the debut date for season three, but based on the past couple of seasons, we can hazard a pretty good guess about when we can expect to see new episodes. Season one premiered on Nov. 29, 2017, and the second season appeared just over exactly one year later, on Dec. 5, 2018. If that pattern continues, the third season will most likely become available for streaming sometime in late November or early December of this year.

We don't have a ton of information at all about the new season, but a few tidbits have trickled out. Back in April, TVLine was able to reveal that the episode count for season three will come in at eight. That's the same number of episodes season one had, down from season two's supersize 10-episode season. Rumor also has it that part of the season takes place on location in Miami, as the cast were spotted shooting in the city in June. Star Tony Shalhoub also alluded to the on-location shoot in an interview with Entertainment Tonight.

"I think I've heard that we're going to Miami in June. That's all I know . . . I don't know what that [means]. It's about [Midge's] tour, but that's all I got," he said. As a reminder, at the end of season two, Midge accepts a gig as the opening act on a musician's tour, which adds more strain to her relationship with her parents and with her new fiancé, Benjamin. The new season is set to have all the major cast members returning, with one still up in the air: Zachary Levi, who plays Benjamin. With the state of their relationship left hanging, so is Levi's status on the show. He did tell The Hollywood Reporter, though, that "If there's an opportunity to come back and wrap that storyline up, I would love to." We can assume that further news about casting, as well as an official release date, will become public knowledge in the months to come!