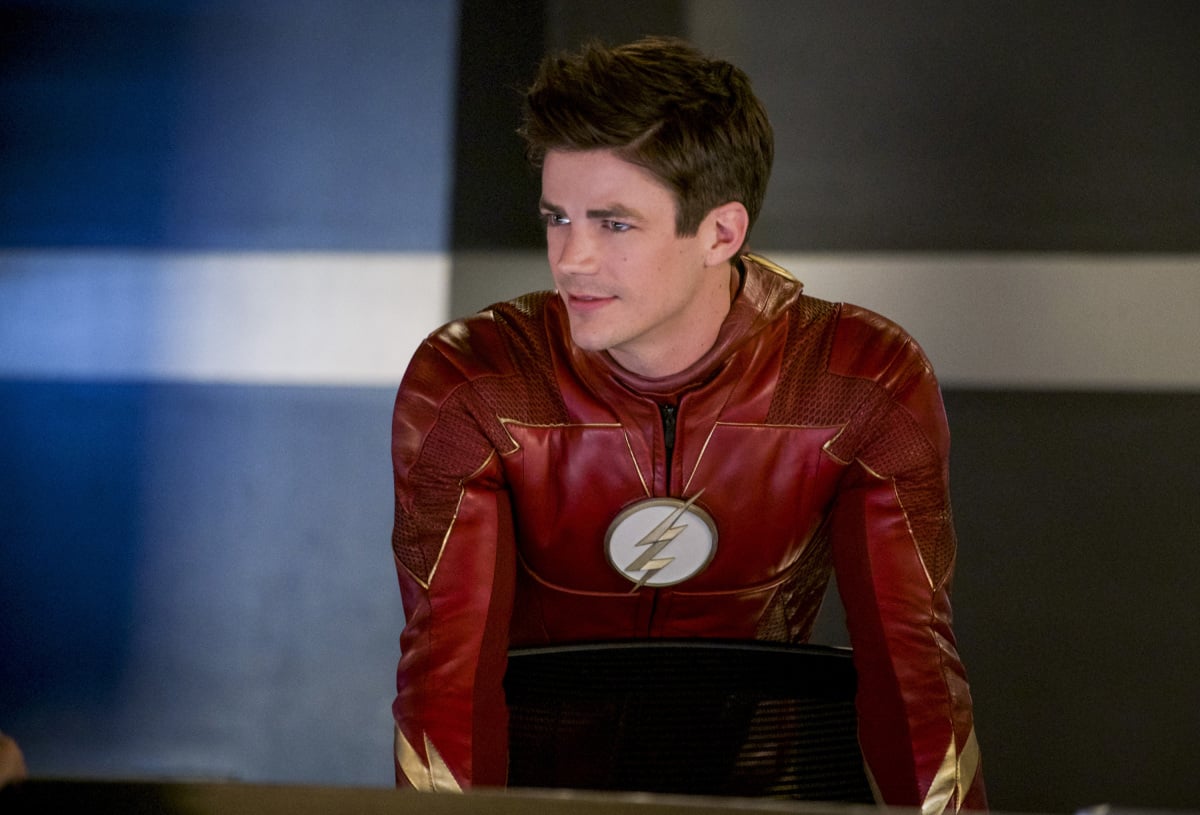 After The Flash's shocking season four finale, we're already having major withdrawals. Seriously, what will we do without Barry and Iris on our screens week after week? While we still have a long ways to go before season five drops, you don't have to wait to rewatch all our favorite season four moments (including all those WestAllen scenes) on Netflix.

We didn't have an exact date for when the latest episodes would be added to Netflix, but it was confirmed that season four would be hitting the streaming service sometime in May. And seeing that shows on The CW are usually made available on Netflix eight days after the air date of their season finale, we were able to figure out a premiere date. Since the season finale was on May 22, all 23 episodes of the fourth season were made available on May 30. Happy binge-watching!

Image Source: The CW
The FlashNetflixTV