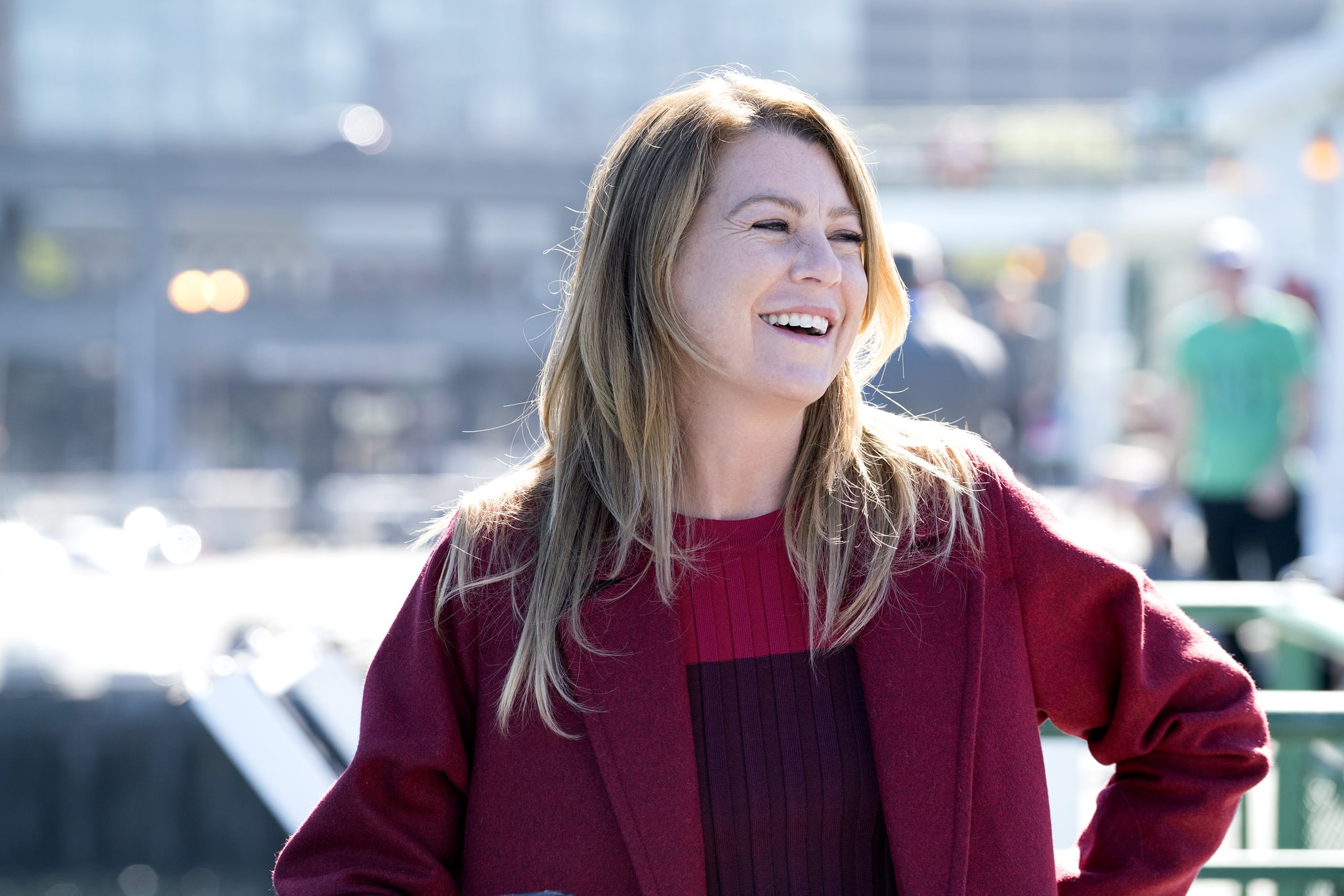 Well, we've got good news and bad news. The bad news is that season 14 of Grey's Anatomy is over, for now. The good news is that it's coming back a lot sooner than you might think!

On Thursday night, the long-running medical drama aired its Fall finale, leaving fans with a massive cliffhanger. A bitcoin-demanding computer hacker (aka "some Cheeto-stained pirate nerd," if you're asking Bailey) plunges Grey Sloan Memorial into disaster by taking the electronics that keep the hospital running offline. The FBI is called in to crack the case, while Jo and Karev race to save the life of a young kid. In true Grey's fashion, his fate is left up in the air thanks to an unexpected arrival.

Fortunately, we won't have to wait too long to find out what happens following that fade to black. New episodes of Grey's Anatomy will return to the ABC lineup on Thursday, Jan. 18. In the meantime, why not check out some Meredith Grey-approved books?