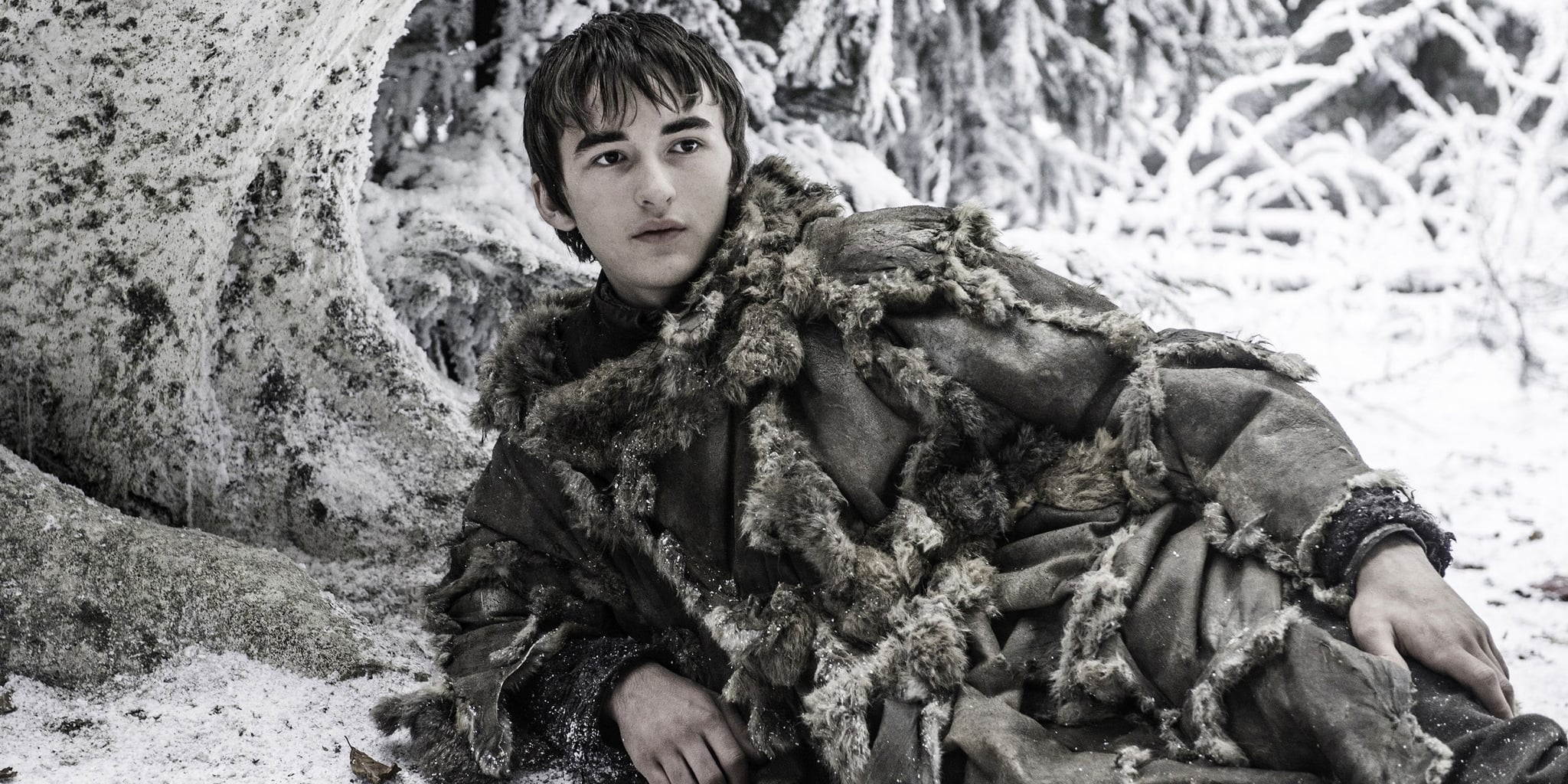 The final season of Game Of Thrones is basically here, which means characters who have never met will collide on the battlefield, and some who have been together throughout the series who will share scenes together for the last time. But there are also players who could cross paths for the first time since season one. Three such characters are Bran Stark, Cersei, and Jaime Lannister. The trio has quite a history with one another, and if they meet in the final season, it will only be the second time they have shared a scene and the first since season one.

The last time these three characters crossed paths was the very first episode of the series. Bran, in his young, adventurous spirit, climbed one of the tallest towers in Winterfell during King Robert Baratheon's visit, only to find the Queen and her brother in quite the compromising position. Worried that Bran would let slip the nature of their relationship, Jaime pushed the problem out of the window, literally. Bran fell to what Cersei and Jaime thought would be the boy's death, only for him to survive not just the fall but a later assassination attempt.

Since that first season, Cersei has spent most of the series in King's Landing, while Jaime, though remaining in King's Landing for the most recent seasons, has traversed much of Westeros. In that time, he has crossed paths with various characters, including potential love interest Brienne of Tarth. Bran, on the other hand, escaped Winterfell, went as close to The Wall as the living can, and finally returned to Winterfell, reunited with siblings Sansa and Arya.

With the great meeting of the most powerful players in the game last season, the final season could bring these three together once again. Bran has the potential to be one of the most valuable characters, given his abilities as the Three-Eyed Raven. It's quite unlikely these three will meet on the battlefield, but could Bran bring them together somehow? Or will a certain theory come true involving Cersei and Jaime preventing a meeting from ever happening? We'll have to see the fate of these characters and more when Game Of Thrones returns for the final season on April 14.